The Amount Manchester United Made As Runner Up In The Europa League.

By OnyeBlog (self media writer) | 1 year ago

All hope was on Manchester United to win the Europa League but it was quite unfortunate as the Laliga side won in a penalty shoot-out.

The Laliga side Villereal secured their first major European trophy by winning the Europa League with a dramatic penalty shootout win over the Premier League side Manchester United.

Gerard Moreno saw his first-half effort Cancelled out by the former Paris Saint-German striker Edison Cavani. The two sides were not able to add to the scoreline even at the extra time. 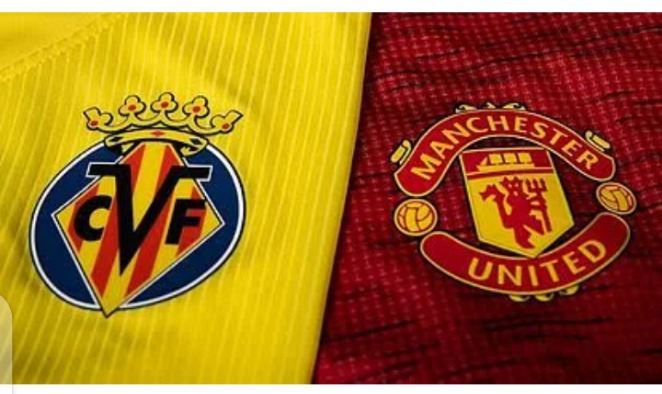 All 20 Outfield players scored from the spot, leaving it to the keeper to decide the contest Geronimo Rulli scored his kick while Manchester United goalkeeper David De Gea wasn't able to score his thereby, making the Spanish side Villereal be the Europa League winner.

Both teams tried their best just that they can't be two winners.

Content created and supplied by: OnyeBlog (via Opera News )