One of the luckiest clubs in the recent transfer window is Paris Saint-Germain because they got many world-class players free. Barcelona on the other hand experienced a bit of misfortune by losing Messi to PSG and one of his possible replacements, Griezmann, to Atlético Madrid. 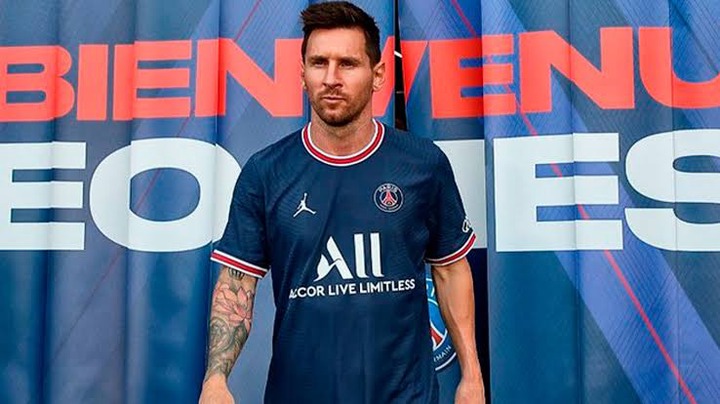 Messi spent 20 years in Barcelona and a player of his quality was a fan favorite, losing him alone was painful for many of the fans, but it could have been worse if he reunited with one of his best friends. 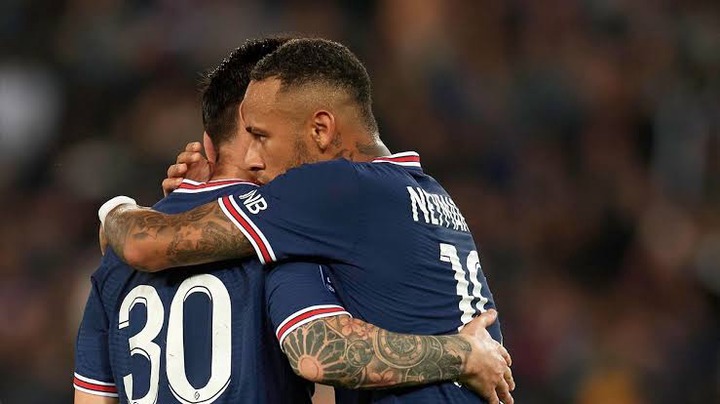 Neymar was happy to have Messi, a friend, and former teammate, in Paris Saint-Germain, he was one of the reasons the Argentine magician joined, but he could have been reunited with Suarez instead, in Madrid. 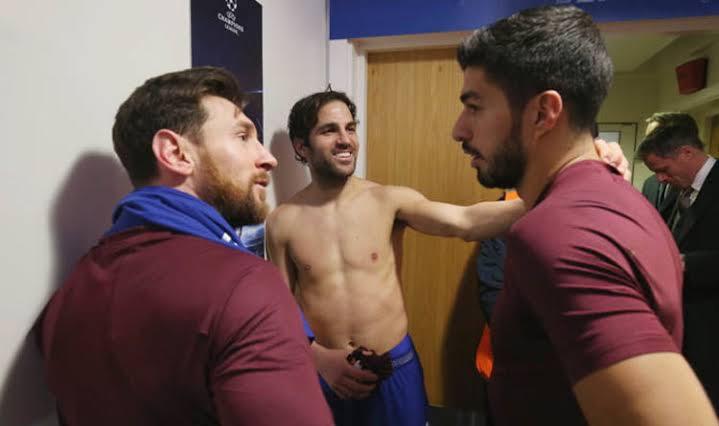 When it became obvious that Messi would no longer stay in Barcelona, many clubs like Manchester City, Paris Saint-Germain threw their hats in, including Diego Simeone's Atlético Madrid. The Rojiblancos boss told Ole Magazine about the move they made. 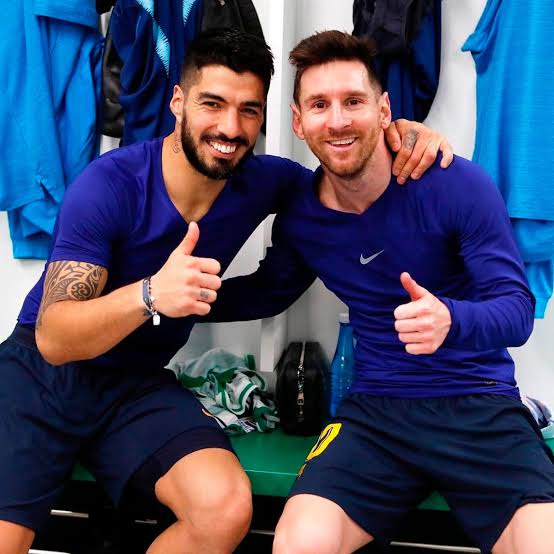 Instead of calling Messi, knowing how close he is to Suarez, they went through Uruguayan. He said, “I didn't call Leo [Messi], but I did call Luis and I asked him about how [Messi] was, what he was thinking if there was the slightest, hypothetical chance that he might come to Atlético Madrid.” 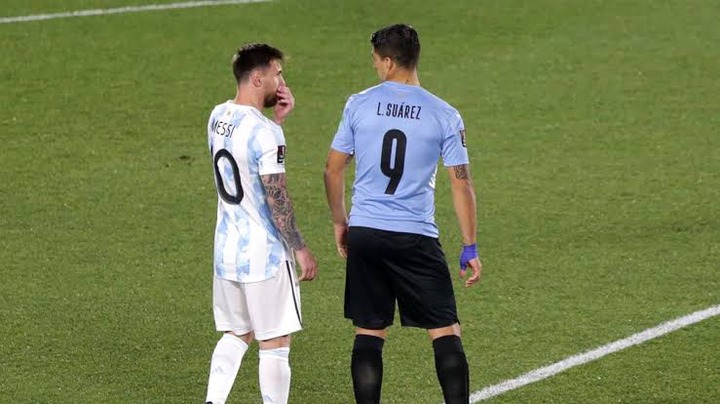 He said that Paris Saint-Germain was quick with the deal and in about 3 hours, it was almost certain that his compatriot will go to France. This is close to Messi's admission that PSG was fast with their approach to him. 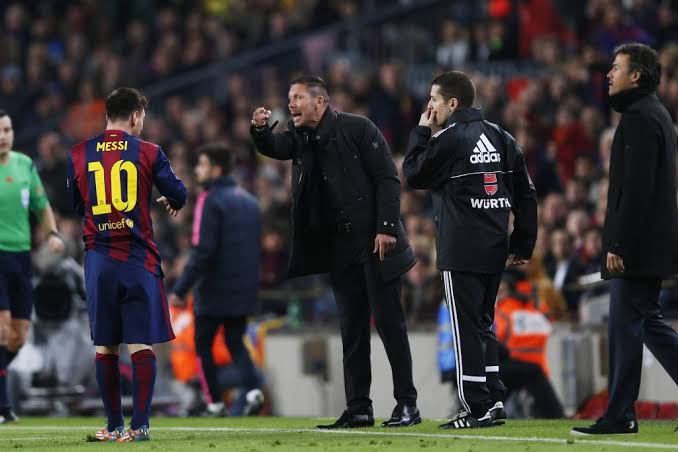 Imagine how Barcelona fans would have felt seeing Messi put on the white and red jersey alongside Suarez and Griezmann? It would have been devastating watching him play in La Liga Santander, but for another club. 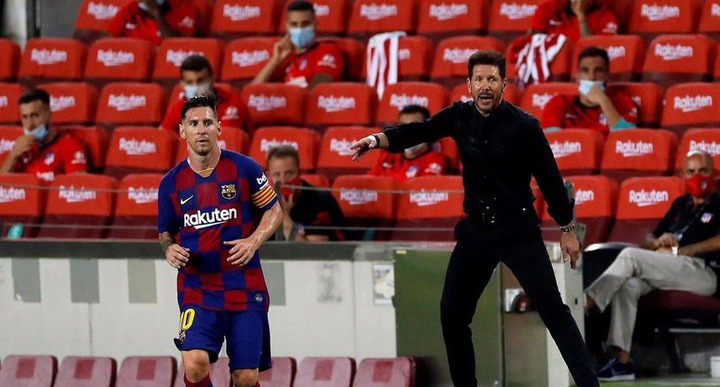 Simeone doesn't shy away from signing players from his rivals, and Messi could have been one. As a Barcelona fan, how would you have felt if Messi played for Atlético Madrid?