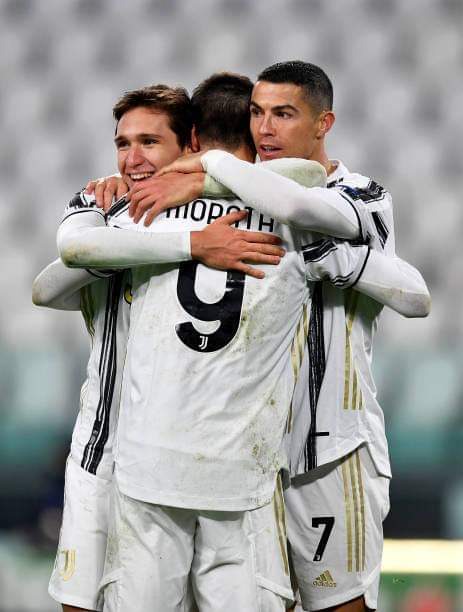 Italian Serie A champion, Juventus were in action today against 13th place Genoa at Allianz Stadium in their 30th league game of the season.

The Andrea Pirlo's side were very dominant in the game as they put up some classic and dazzling displays over the visitor, to cruised past them with a comfortable three goals to one score line at full time.

Portuguese super star and football icon, Cristiano Ronaldo was unable to found the back of the net as it was not really a good day at office for the former Real Madrid star, who was unable to add to his league goal tally of the season. Despite not scoring in the game today, Ronaldo still leads the Serie A top scoring chart with 25 goals and as such be looking forward to add more to his tally in their next fixture, with the hope to be crowned the Serie A top scorer for the first time since his move to the Italian Champion side.

The host opened the scoring sheet in the early minutes of the game as Dejan Kulusevski converted Juan Cuadrado's assist in the 4th minutes to make it one nil.

In the 22nd minutes, Alvaro Morata doubled the lead for the host to make it two goals going into the half time break, with the score line been 2-0 at half time. In the second half of the game, the Davide Bellardini's Genoa team put one back with Gianluca Scamacca getting on the score sheet in 49th minutes, with an assist from Nicole Rovella to make it two goals to one.

Juventus with their high tactical displays were able to be in control as they netted another goal to extend their their tally, with Weston McKennie getting on the score sheet to make it three goals to one at full time, as all other trials to add to the tally proved abortive. With the win of the day for the reigning Italian Champion, it means they are now just one point behind 2nd place AC Milan.

Juventus now currently sit at the 3rd spot on the Serie A table with 62 points in 30 games played, one point away from AC Milan at the 2nd spot with 63 points in the same number of games. 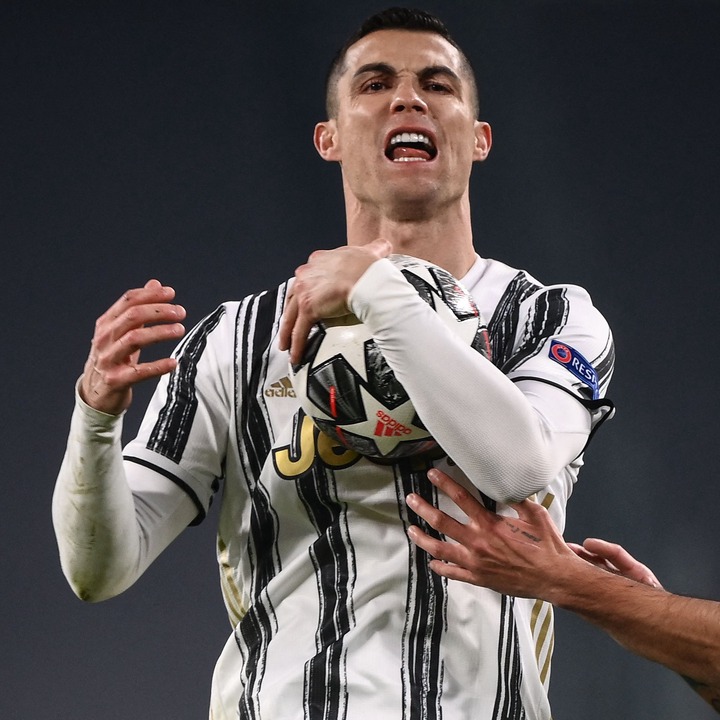 The Andrea Pirlo's side will be hoping to keep their winning streak going and fight till the end of the season to know what their fate in defending and retaining the title would be.