Before the start of Tuesday night's UEFA Champions League matches, millions of football fans did not give Sheriff Tiraspol any chance of defeating Real Madrid in Spain. As millions of fans watched the match with excitement, Sheriff Tiraspol decided to produce the performance of a lifetime. 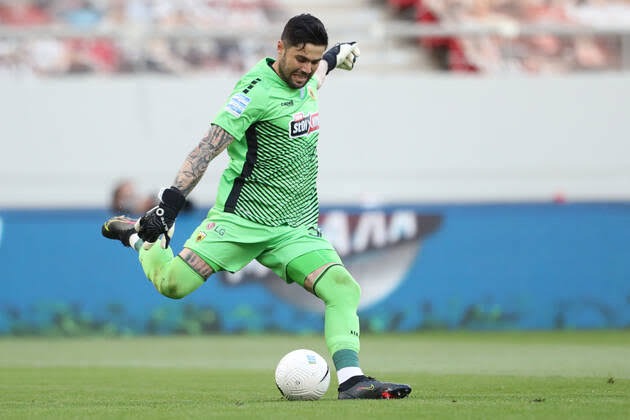 During the match, Real Madrid did their best to win Sheriff Tiraspol but after defeating Shakhtar Donetsk 3-0 in the first match, Sheriff Tiraspol was fired up to give their all to ensure a 100 percent start to this season's Champions League campaign.

Real Madrid unleashed their full squad on Sheriff Tiraspol with the likes of Hazard starting the game on a good note with some good runs. Real Madrid had 31 shots on goal with 11 shots on target, however, Sheriff Tiraspol's goalkeeper, Athanasiadis, proved to be the difference as he saved 10 shots that were aimed at his goal. 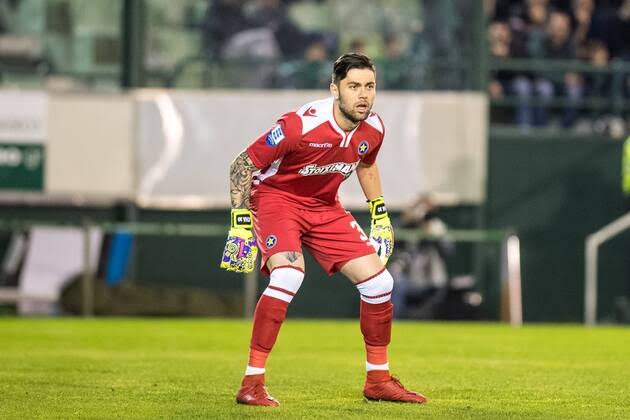 It won't be an understatement if one says that the match was between Real Madrid and Athanasiadis. The Sheriff goalkeeper conceded one goal from a penalty kick which was taken by Benzema.

To further explain how good Athanasiadis was on the night, we need to take a look at how his fellow goalkeeper, Courtois, performed for Real Madrid. Sheriff Tiraspol could only get 3 shots on target, but Courtois conceded two goals. 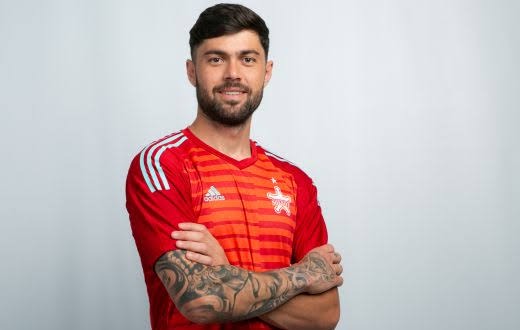 Athanasiadis had to deal with constant pressure from a star-studded Real Madrid team. The like of Hazard, Benzema, and Vinicius did all they could to score from a goal other than the penalty, but Athanasiadis was equal to the task.

Athanasiadis produced a man-of-the-match performance as he ranked highest among all Sheriff's players with his breathtaking performance in Madrid, Spain. As a result of the heroics of Athanasiadis and his teammates, Sheriff is currently placed above Real Madrid, Inter Milan, and Shakhter Donetsk on the table. 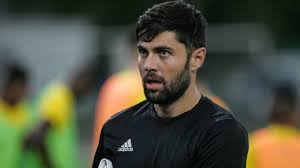