Manchester United are having one of their downsides in football this season. They have not won any of their last three games in the EPL and many United's fans and football pundits are calling for his sack, but the truth must be said, Ole Gunnar Solskjaer isn't the problem of Manchester United. 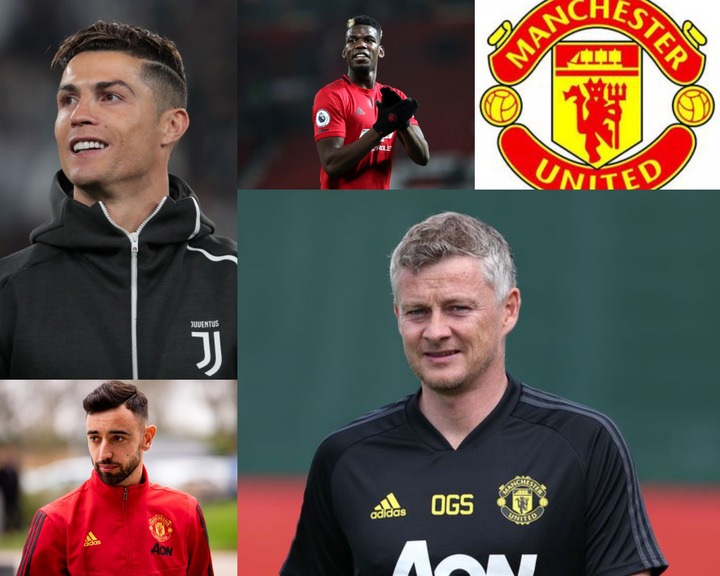 The reason for this opinion will be discussed below.

1. Manchester United is playing the best players in the team; one of the duties of the managers is to make right selection in games, and that is what Ole Gunnar Solskjaer has been doing at United. All the best players are fielded, and it is only left for the players to win games.

These players have played at top level from their previous clubs and any coach that comes would still be playing these players.

2. He has one of the best tactics in the EPL at the moment; his tactics in games has been the best. He knows what Ronaldo can bring to the team, so he decided to play him in the top 9. Not only that, but he knows his players' strengths and weaknesses.

One of the functions of a football coach is to ensure that players play in the best position that they can play. Mason Greenwood's goal in the game showed how tactically upright Ole Gunnar Solskjaer was.

This is what the Manchester United's management understands that they didn't sack Ole Gunnar Solskjaer in the midst of these poor results.

3. The players are not giving their best at the moment, we all know what Bruno Fernandes did for United in his first season. He has failed to live up to that height in the recent weeks. Paul Pogba is also putting up questionable performances in some of these games. Maybe the players prefer not to play for United anymore, and they haven't come out to let the coach know about it.

Ole Gunnar Solskjaer can eventually make the difference at Manchester United if the players are by his side.