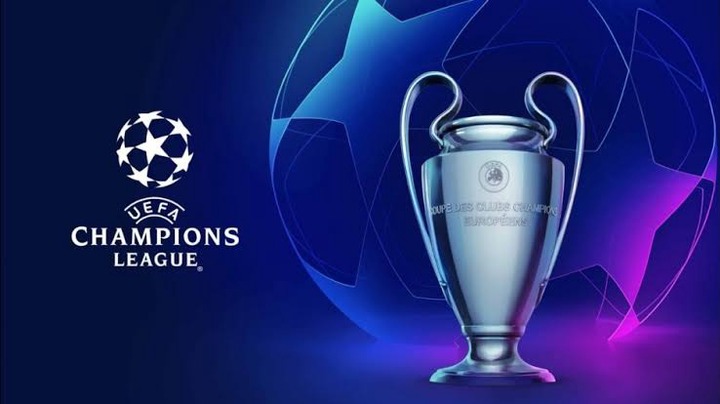 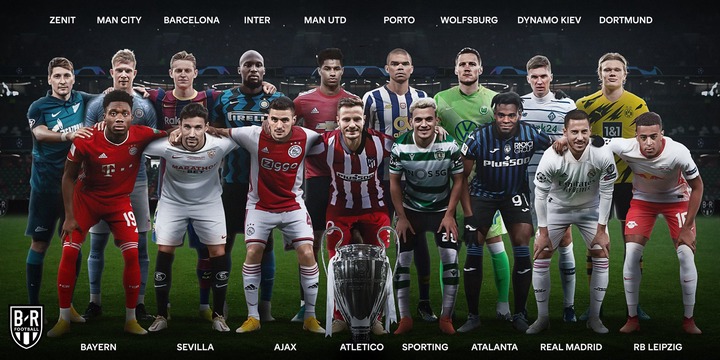 A club must finish in one of the top four positions in the table to qualify for the Champions League. However, in a lesser-known league, there are only two positions available: first and second. 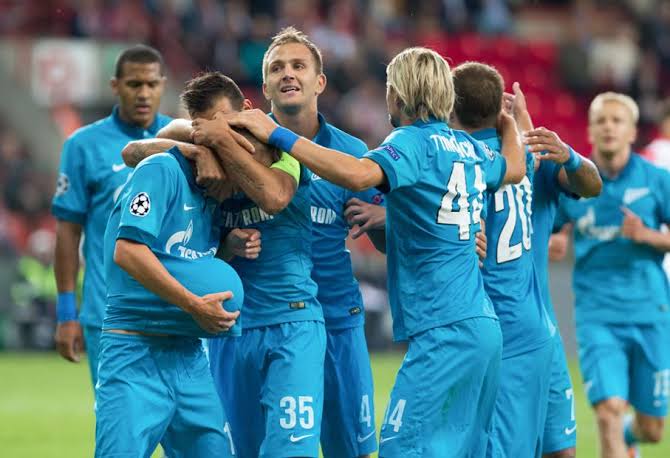 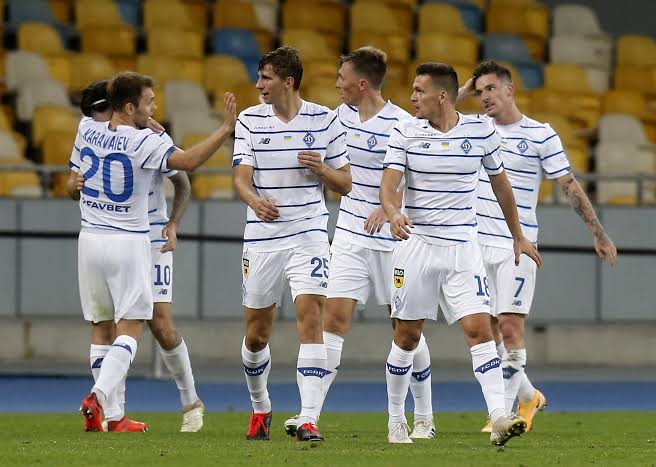 Clubs like Dynamo Kiev and Zenit Saint Petersburg play in leagues with only two Champions League slots. Both clubs are League Champions, leaving only one berth open for a third club to qualify. 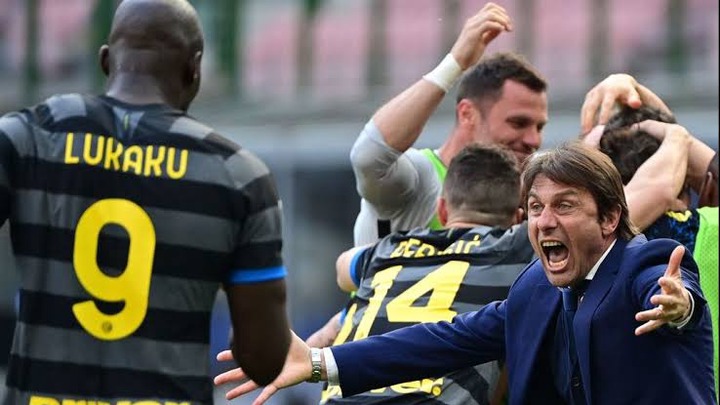 The Scudetto has been won by Inter Milan (Serie A trophy). Antonio Conte's side must now demonstrate to the rest of the world that they are capable of winning the Champions League next season. Atalanta is also in the running to qualify. 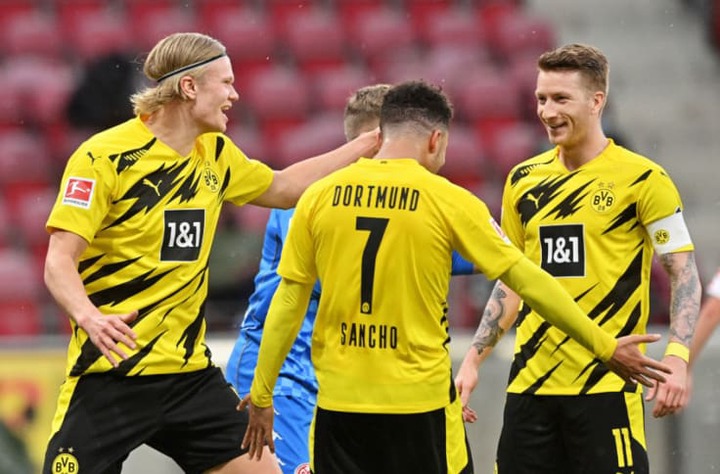 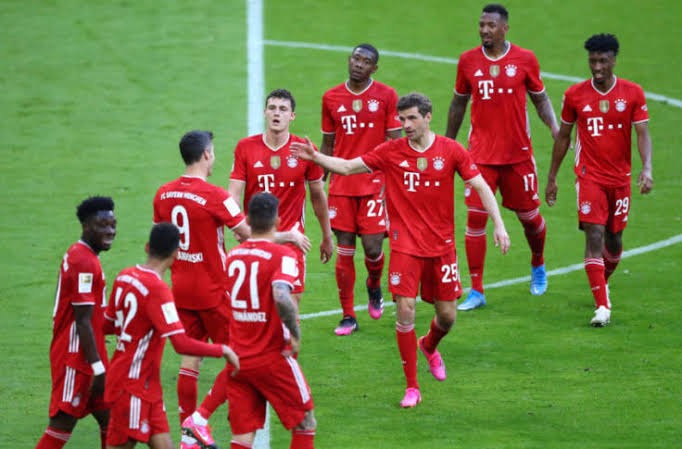 Bayern Munich, Borussia Dortmund, RB Leipzig, and Wolfsburg have all qualified for the Champions League from the Bundesliga. 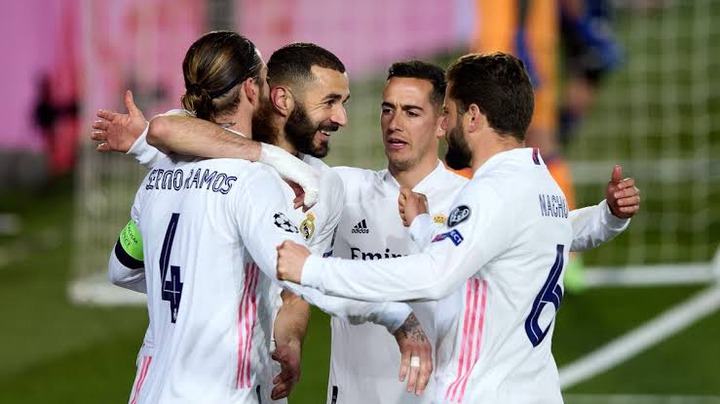 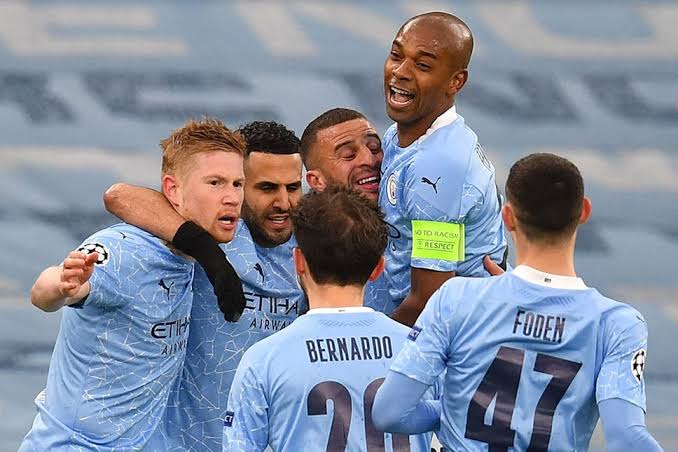 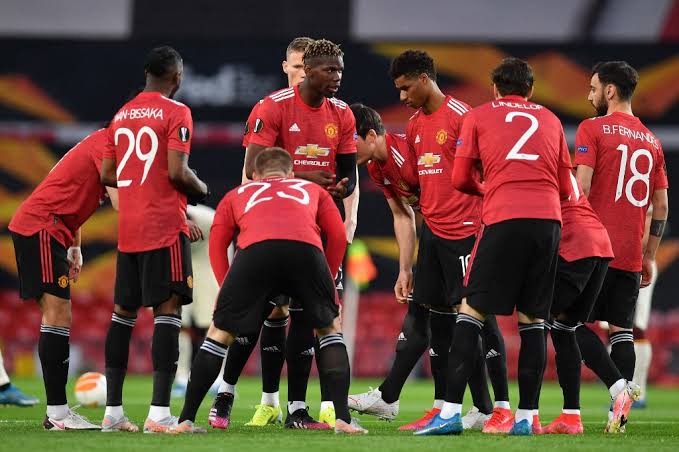 For the time being, Manchester City and Manchester United are the only two Premier League clubs to have qualified for the Champions League. 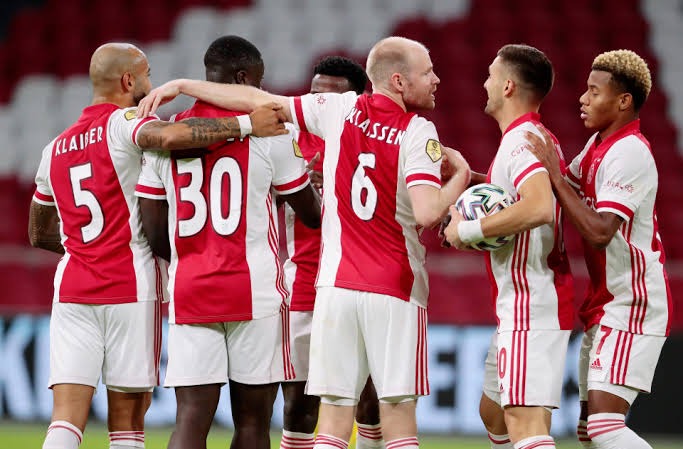 Sporting CP, FC Porto, and Ajax are the only clubs remaining among the 32 clubs that have already qualified for the Champions League. The majority of leagues are still in the middle of their seasons.