By Swatman (self meida writer) | 19 days 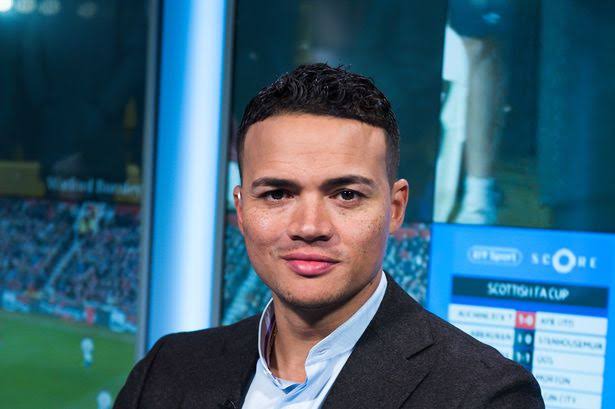 Former Tottenham hotspur player Jermaine Jenas has made it clear that he would not like if Chelsea win the FA cup because of what they did to Frank Lampard. The truth is that Chelsea did not sack Lampard in a good way but Roman Abramovich has his own reasons for doing that.

Chelsea will play against Mancity in the semi-final round of FA cup after which they play against either Southampton or Leicester city in the final depending on their result with Mancity.

Jermaine Jenas has made his intentions known as he still bears the grudge of what Chelsea did to Lampard. 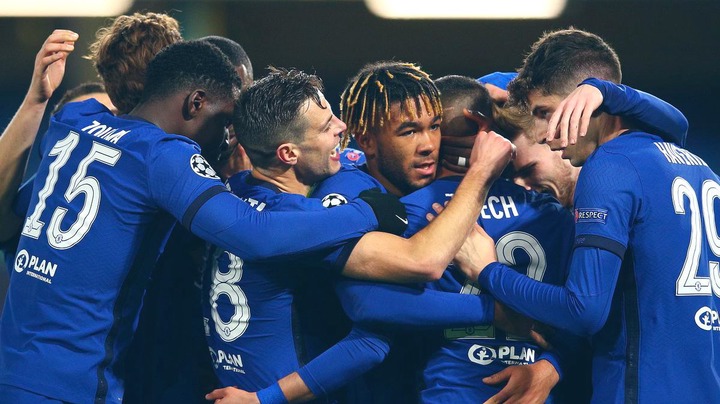 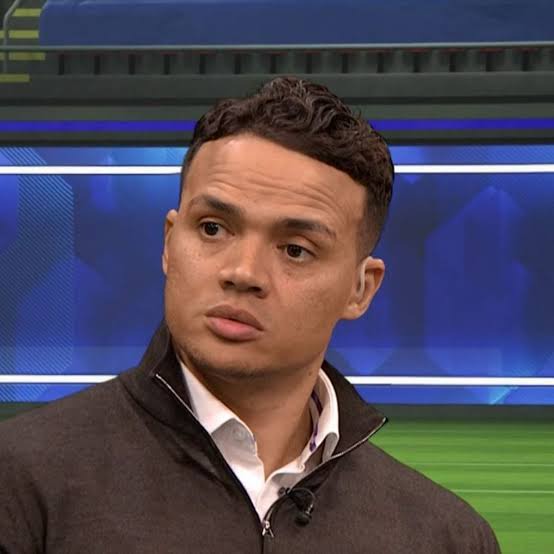 Thomas Tuchel has his own way of selecting his starting XI, he single-handedly used Pulisic as a weapon to qualify against FC Porto. The blues will play without Kovacic and Andreas Christensen, this means that Kante and Thiago Silva will make possible appearances.

Chelsea are currently in two semi-finals which are the UEFA champions league and FA cup. 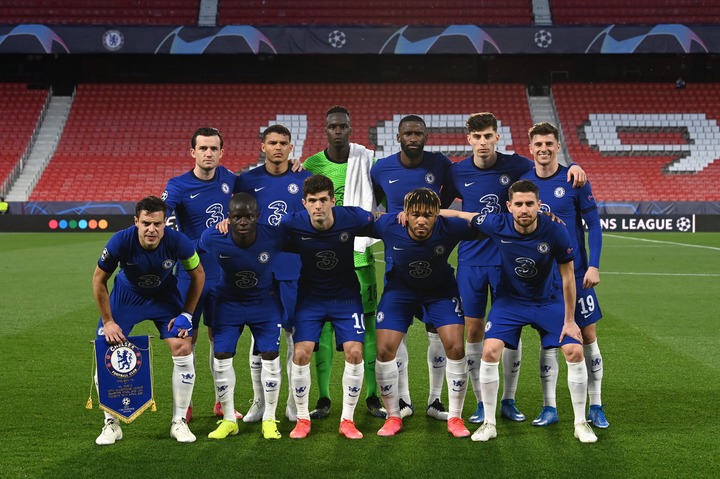 "He Is The Best Defensive midfielder In The World", Chelsea Fans React As Kante Wins Another Award

Check out what Manchester City said, after Chelsea won Madrid to qualify for Champions League final.

2 Teams That Have Already Qualified For The UEFA Champions League Final This Season.