"Getting into the history books of a club I used to support when I was small is amazing."

FC Barcelona top striker, Luis Suarez has made it known through interview that, he was happy find his name in the book of history for the Catalans club, Suarez said this on Wednesday. 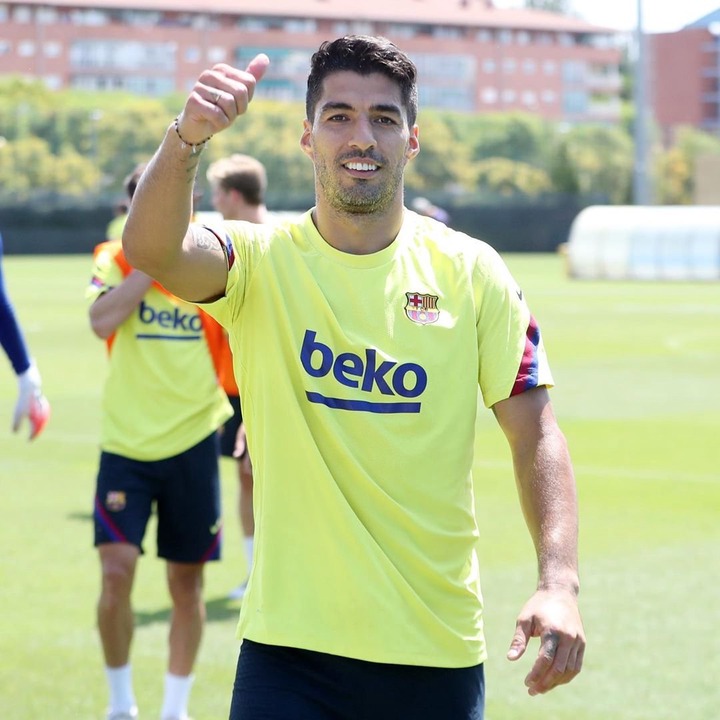 "In 2004 and 2005 I used to visit Barcelona to see my wife. There were pictures of Ronaldinho and Deco in a Barça store, and I used to love to take photos of those pictures. I saw myself as a Barça fan, but to now be here is unbelievable." says the Uruguayan striker.

Luis Suarez on Wednesday has said it through interview that, he have never for once dream of been among the top striker in the club (FC Barcelona), he furthered that all he came for is only to have trophy to his name with the club.

He added, "I never thought I would be on the list of the club's top scorers. All I dreamt of was to win titles." Suarez.

Luis Suarez became the third highest scorer for the blaugarian after netting his 196th goals against Real Valladolid on Sunday July 11th, 2020. This goal sees him one goal ahead of Kubala who netted 195 times for the club, making only Cesar Rodriguez and Lionel Messi's as the all time highest goalscorer ahead of Suarez.

The Uruguayan who said it further that he wish he could become the club second highest goalscorer if possible.

Suarez who played for Liverpool FC in England before joining Barcelona in 2014 helping them win the treble of 2015 along with the Lionel Messi and Neymar, forming the legendary MSN trio of Messi, Suarez and Neymar which was seen as the best trio football has ever produced. 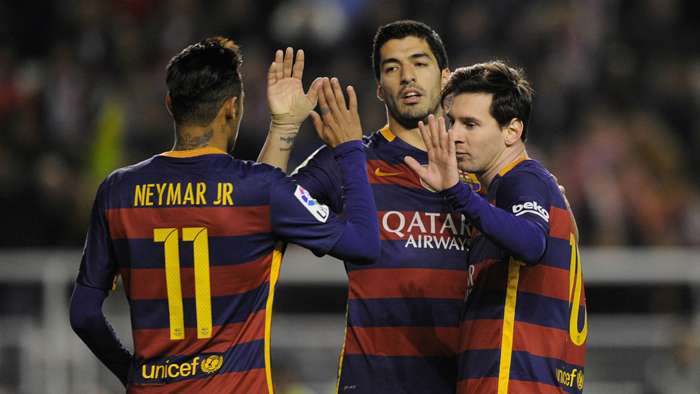 Since then, the 33 years old has never relent on his scoring prowess which saw him on the history book of the club as the third all time highest goalscorer of the club.

What can you say about Suarez time in Barcelona.