By Tosyyn (self media writer) | 5 days ago

UEFA Women's Champions League Winner, Asisat Oshoala has been wonderful for Barclona Feminine Team since joining the Spanish Giant Club in 2019. She has been able to plant herself in the Team Successfully. 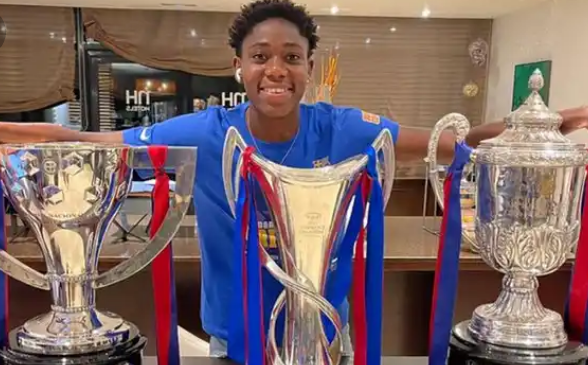 Just last season, the Striker was able to score 22 goals for Barcelona feminine Team in all competitions, for her glorious contribution to the treble Honours but she could have done better if she was one of the chosen ones by Coach Lluis Cortés, as she was majorly placed on the bench awaiting substitutions in notable games. 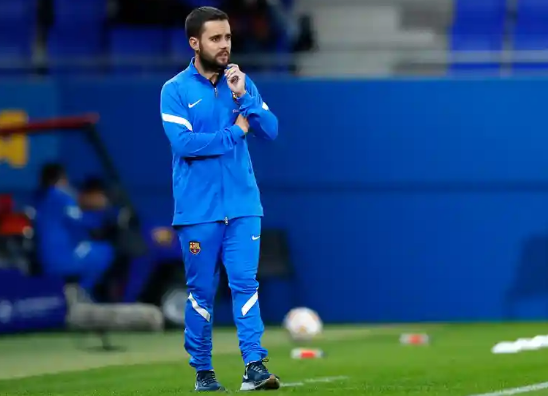 With the look of things this season, Oshoala has been part of Jonatan Giraldez' plan as she had featured in the start of 4 out of 6 games this season. Her goal's tally last season for Barca Women was 18 in the Spanish League plus 4 in the UEFA Champions League, even though she was unable to start all the games. After playing 6 games this Season, Oshoala looks like the new Coach's favourite, and a Player that will form an integral part of the Team both in the Spanish League and UEFA Champions League. 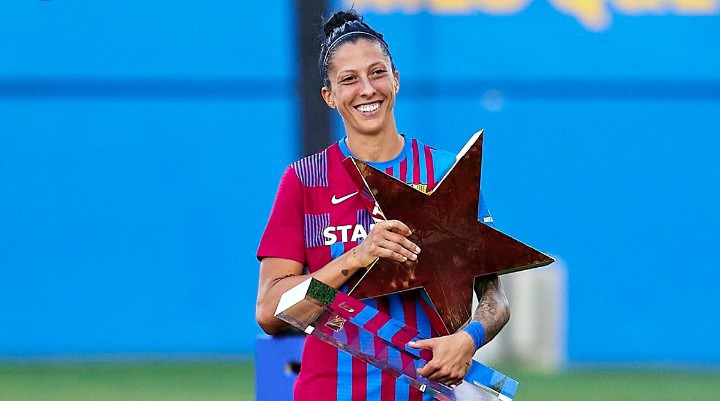 Barcelona's Jennifer Hermoso was the winner of the Golden Boot Award for the 2020/21 campaign in the Spanish Primera Feminine League and also joint Top Scorer of UEFA women's Champions League, based on her ability to play almost all the games in the League. Her goal's diffence to Oshoala's number was 13 goals, which created gap between her and Oshoala last season, although she overtook Esther Gonzalez of Levante as well. 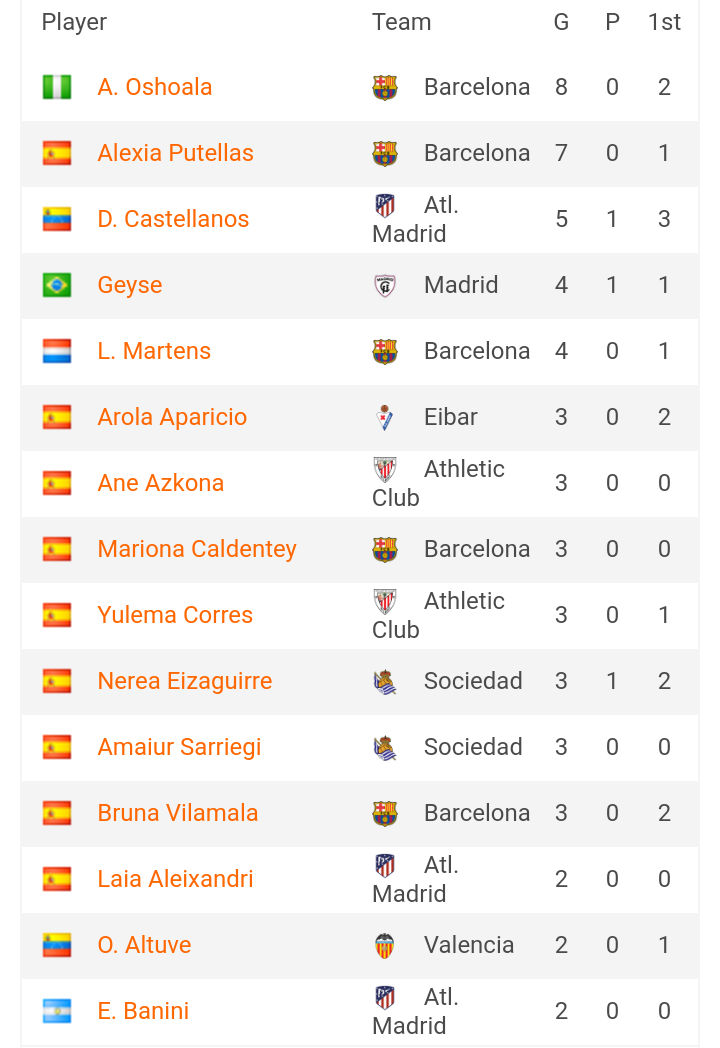 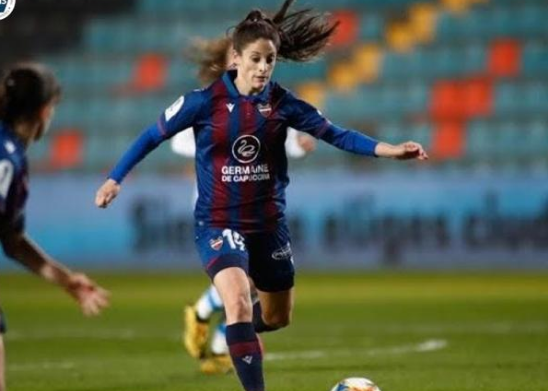 For Esther Gonzalez, she has not recorded a single goal this Season after joining Real Madrid Women from Levante due to injury, this will reduce Oshoala's struggle to the Top Scorers' throne. Oshoala is already up with 8 goals this season for Barclona, leading with huge expectations of maintaining her stand. Very little Competition is what will come against Oshoala, as all her strongest competitors are starting late in the League. For fellow Team member, Alexia Putellas who is the current European best female Footballer, she also finished on same goal as Oshoala last season but in the new Season, she's been playing more from the midfield not too deep upfront, which will surely favour Oshoala who is always in a striking position. 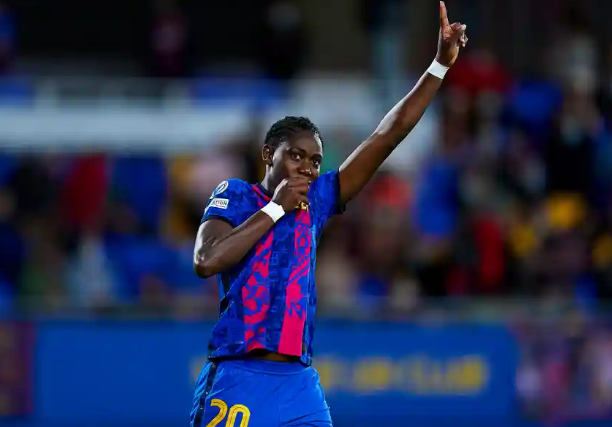 In conclusion, Oshoala's concentration will majorly be on her Club Football with Barcelona this season as she has very little duties with the National Team this year. Aside qualifying games for the AFCON and World Cup that the Super Falcons will be engaging later in the year, there is no major tournament for the 27 year Old Striker, as much time will be placed on her Club Football. 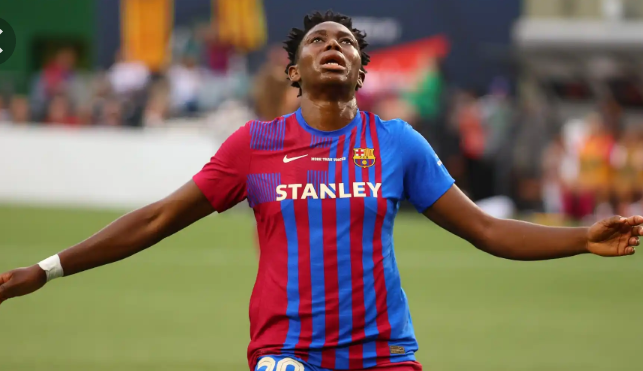 Oshoala will certainly have no excuse at the end of the season if she failed to be crowned the highest goal scorer and Winner of the Pichichi Award, won by Barca's Hermoso last season in the Spanish feminine League. She could as well breakthrough to the UEFA Champions League Scorers' Table and hopefully get a nomination for UEFA Women's Footballer Of the year award. Impossible is nothing in this game, Oshoala has all it takes to be great this year. We wish her all the best. Follow for more stories.