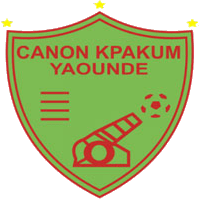 Canon Kpakum Yaounde, also called Canon Sportif de Yaoundé, commonly known as Canon Yaounde, is a Cameroonian association football club based in capital city of Yaoundé. The club was formed in 1930 and play their games at Stade Ahmadou Ahidjo. They have won the CAF Champions league 3 times, in 1971, 1978 and 1980. 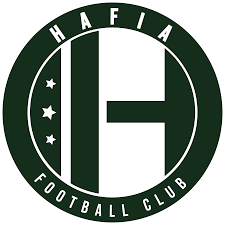 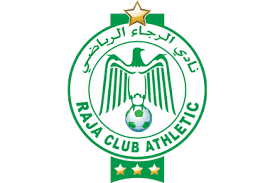 Raja Club Athletic or known as Raja Casablanca or simply Raja, is a Moroccan professional football club based in Casablanca, that competes in Botola, the top tier of Moroccan football, which they never got relegated from. They have also won the CAF champions league 3 times in 1989, 1997 and 1999. 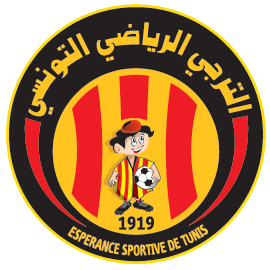 Espérance Sportive de Tunis, also known as ES Tunis and Espérance ST, is a Tunisian sports club based in Bab Souika neighbourhood of Tunis, Tunisia. The club was founded in 1919. They are the oldest active football club in Tunisia. ES Tunis won the CAF Champions league 4 times, in 1994, 2011, 2018 and 2019. 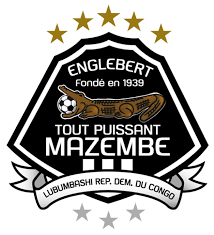 Tout Puissant Mazembe, formerly known as Englebert, is a Congolese professional football club based in Lubumbashi. Their home games are played at Stade TP Mazembe situated in the suburb of Kamalondo. Its nickname is Les corbeaux despite having a crocodile with a ball in its mouth on the team crest. They have won the CAF Champions league 5 times, in 1967, 1968, 2009, 2010 and 2015. 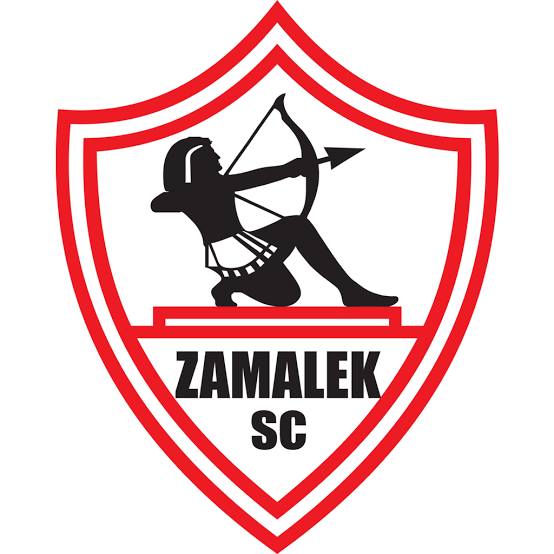 Zamalek Sporting Club, commonly referred to as Zamalek, is an Egyptian sports club based in Cairo, Egypt. The club is mainly known for its professional football team, which plays in the Egyptian Premier League, the top tier of the Egyptian football league system. The CAF Champions league titles were won 5 times by Zamalek, in 1984, 1986,1993, 1996 and 2002. 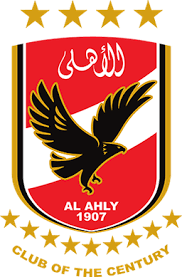