By Kingofinnovation (self meida writer) | 1 months

Professional Wrestling is a combination of so many type of people, we have the little men and then you have the big men. The little men are seen as the most talented because of their small body stature which makes them to be free and light to bump around the ring in the Ring, they can bump around the ring Ansel the moves to make the match look even better they are also responsible for making the big man look as good as they do in the ring. The big men are the heavyweights they are always seen as special attractions although some of them are great wrestlers but most of them are seen as just big attractions that are there to make money for the business as the promoters always love to promote big men. Because of their oversized stature they cannot always bump around the ring or move very easily as the little man or sell moves like the little men in fact most of there great moves are as a result of the little men selling the big moves as to make the big men look great. Among those big men some of them stands out and we are going to talk about one of them probably the best of them all. 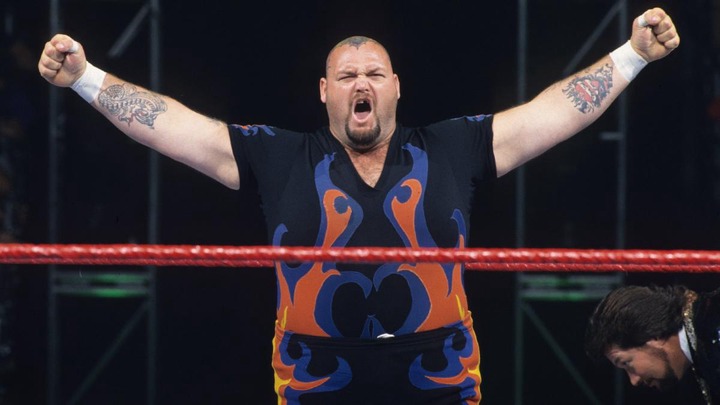 Scott Charles Bigelow ( Sept 1 1961---January 19 2007) was an American professional wrestler famously known by his ring name bam Bam Bigelow. He was recognized by his 400 plus pound frame and a his big head tattoo. He worked for most of the famous wrestling promotions during this time which includes WWE WCW ECW NJPW. his most important accomplishment in this was when he won the ECW world heavyweight champion by defeating Shane Douglas 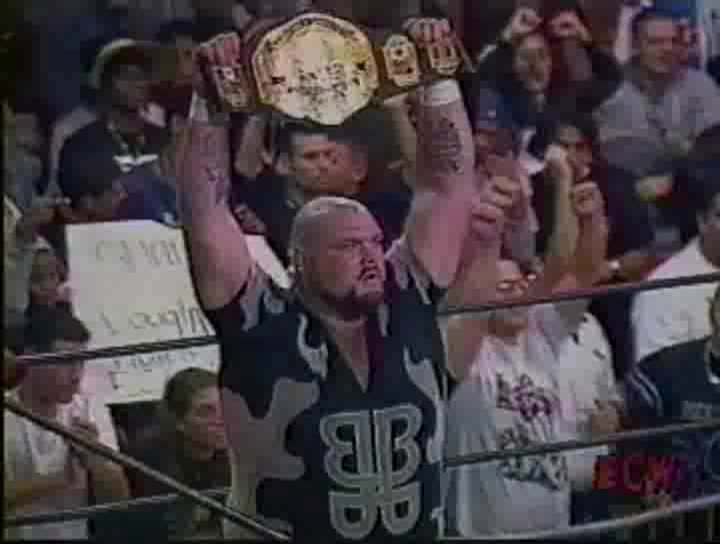 Also one of his best accomplishment was main eventing WrestleMania 11 against baseball player Terry Taylor, that match was regarded as the greatest mistake in WrestleMania history, although Bam Bam lost the match but it was still a great accomplishment for him. He also won the IWGP Tag Team Champion with fellow big man big van Vader, he also won the ECW World television champion.

His first WWE pay-per-view match was in the main event of the first ever survivor series pay-per-view in 1987 when he teamed up with Hulk Hogan, Don Muraco, Ken Patera and Paul Orndroff in a loss against Andre the Giant, one man gang, King Kong Bundy, Butch Reed and Rick Rude, he was the last to be Eliminated by Andre the Giant.

When he went over to WCW, he was a dominant big man and he was also a figure during Goldberg's days as WCW world heavyweight champion. In 2007, He died of drug overdose. We are still waiting for his induction into the WWE Hall of Fame as he is not in yet. 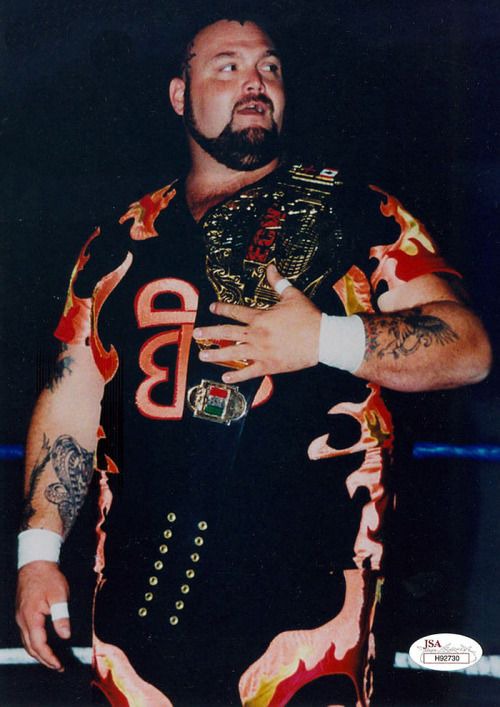 18 Upcoming Action Films Of 2021 And Their Release Date

EPL: Bad News For Arsenal As Two Stars Are Out Of Everton's Clash

Photos Of Zubby Michael With Davido, Regina Daniels, And Others

10 Romantic Names You Can Call Your Lover