There is no denying the fact that Emiliano Martinez has established himself as one of the best goalkeepers in the English Premier League since he joined Aston Villa in 2020. 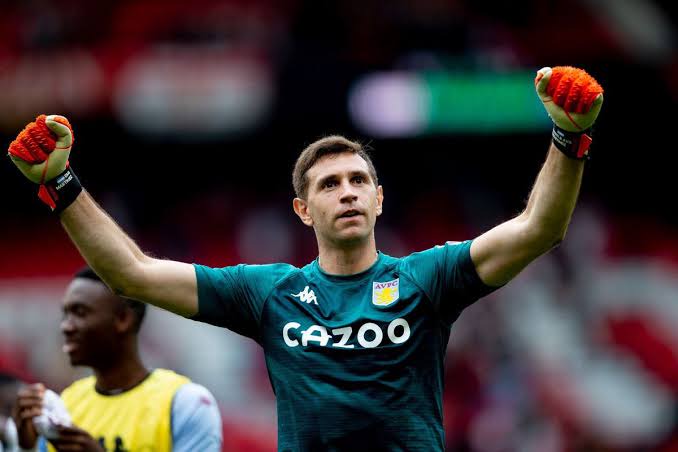 After spending almost a decade at Arsenal, going on several loan spells and being an unknown figure at the club, the Argentine goalkeeper finally got his breakthrough at the club in the 2019/2020 season where he was vital for the Gunners as they won the FA Cup and the Community Shield.

But since he left the club and joined Aston Villa, there has been bad blood between the fans and the goalkeeper mainly because of the things he's said about their dear club.

Yesterday night when he was back at the Emirates stadium with Villa, he'd hoped to continue his impressive clean sheet record against Arsenal players since leaving, unknown to him that the Arsenal players had other ideas. 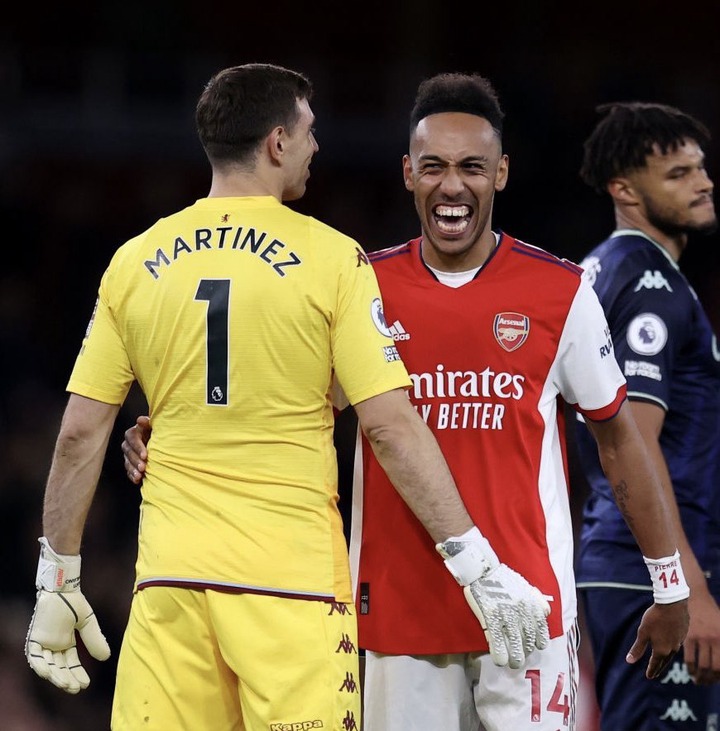 After the full 90 minutes, the score on the scoreboard read Arsenal three, Aston Villa one. He conceded three goals as Thomas Partey, Aubameyang and Emile Smith Rowe all found the net in what was a very impressive performance by the London club.

Martinez got no sympathy at all from the fans. The Arsenal fans were chanting; "You're just a [expletive] Aaron Ramsdale" and “Aaron Ramsdale, he's better than you," at the Argentine keeper during the game. 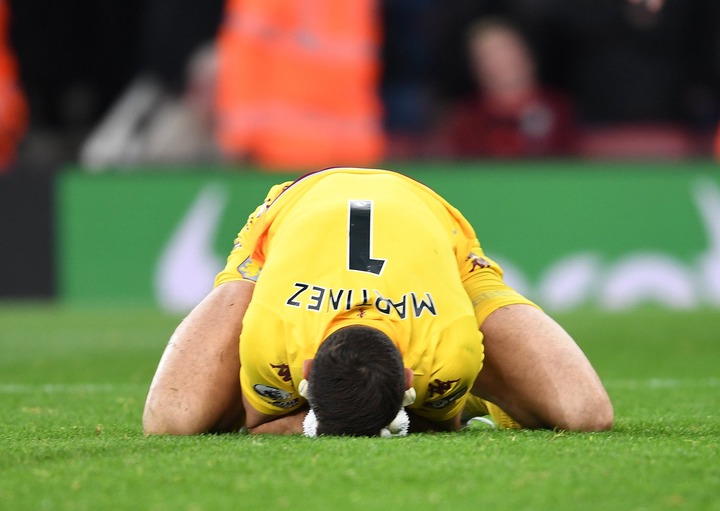 On social media it was the same story and more. There, Arsenal fans were joined by Man U fans as they made fun of Martinez and showed him no sympathy whatsoever.

Reasons Why They Did That 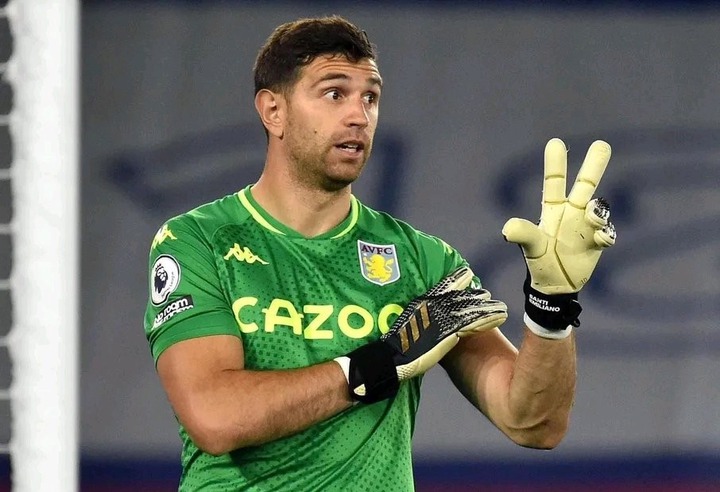 1. When he left Arsenal, he said the club didn't deserve him. As if that wasn't enough, the goalkeeper revealed that moving to Aston Villa was a step up from Arsenal.

2. When Villa played Man United this season, Martinez offended the Red Devil's fans after his arrogant behaviour towards Ronaldo when United got a penalty in the dying minutes of their one nil loss at Old Trafford. 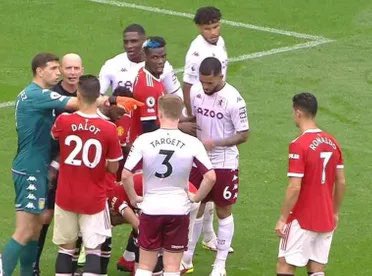 He dared the 6 time Ballon D'or winner to play the penalty because he was going to save it. Unfortunately for Manchester United, Bruno Fernandes played the PK and he skied it. The celebration from the goalkeeper afterwards was taunting. 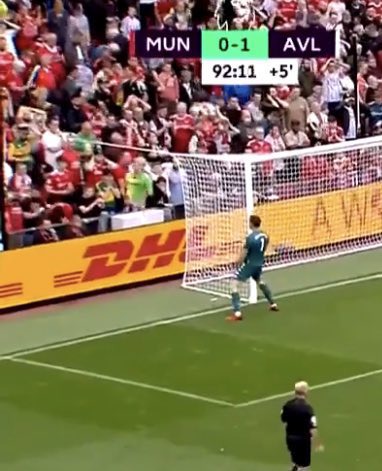 I mean, with these reasons, I'm sure nobody can blame these fans for doing what they did to Martinez. He laid his bed that way, so he has to lay there.