Manchester United's Best Transfer Season Since 1993 According to Amount Gained.

By Franklysports (self media writer) | 9 months ago

Since the Premier League was rebranded in 1993, that would be the starting date for this article. Hence any transfers before 1993 would be ignored.

A major player in that success was the sale of Cristiano Ronaldo to Real Madrid for €94 million (a world record at the time). 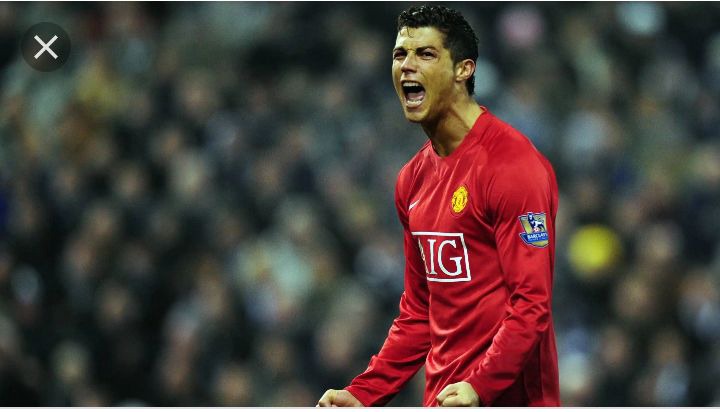 That season they also sold Frazier Campbell a 21 year old, to Sunderland for €4.10 million, Portuguese center forward Manucho to Real Valladolid for €2.75 million and attacking midfielder Lee Martin to Ipswich for €2.25 million.

They also got more money thanks to loan deals for Danny Simpson to Newcastle for €865 thousand and Zoran Tosic to Fc Köln for €500 thousand. 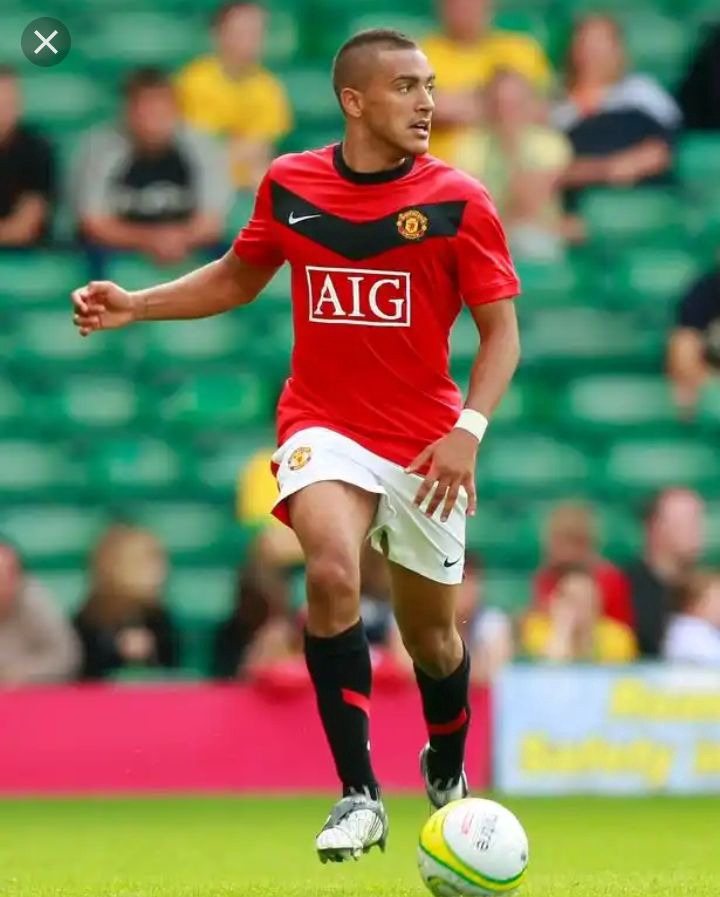 They brought in few players including Antonio Valencia From Wigan Athletic for just €18 million, Mame Diouf From Molde for €4.50 million, Gabriel Obertan from Bordeaux for €4 million and Michael Owen from Newcastle on a free transfer. 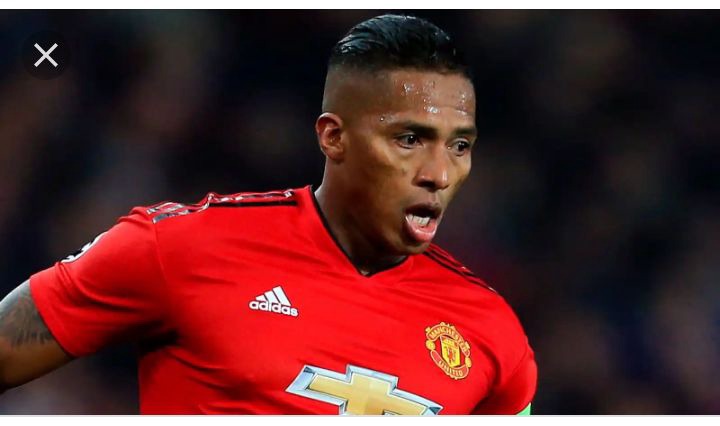 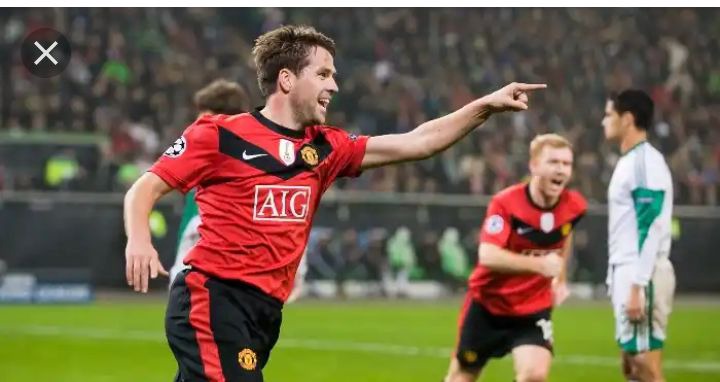 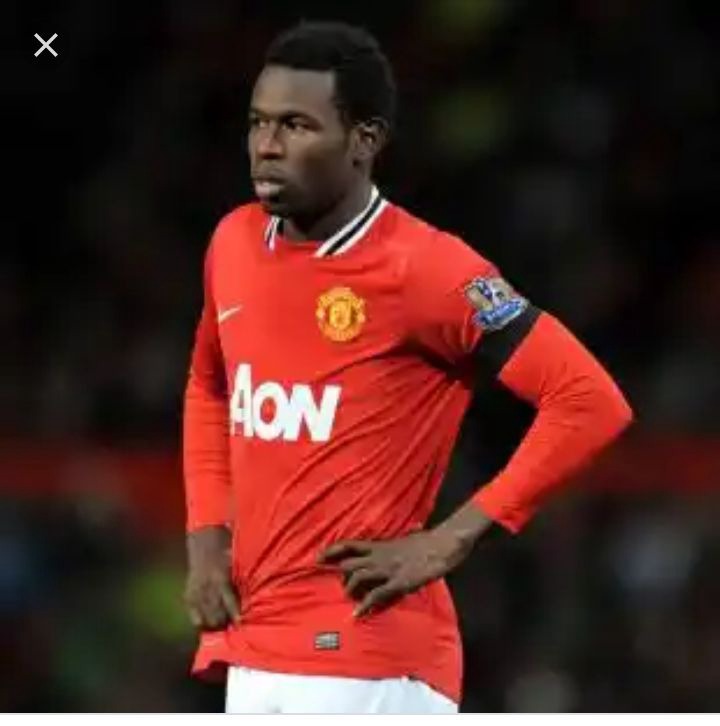 Manchester United lost in the Community Shield final, finished 2nd in the league and we're knocked out of the Champions League in the quarter Finals. They also excited the FA Cup in the third round but as a positive, they managed to win the league cup.

Which Manchester United transfer window excited you the most?, Let me know in the comments section.