By Fameman (self media writer) | 26 days ago

Not all Real Madrid players performed well for the first team in September, which resulted in Los Blancos finishing the month with a two-game winless streak. Despite playing well for the majority of the month and picking up tough away wins in Milan and Valencia, as well as featuring in goal fests at home against Celta Vigo and Mallorca, Carlo Ancelotti is under some early pressure as manager, with the last two results being winless matches against Villarreal and Sheriff Tiraspol, respectively. 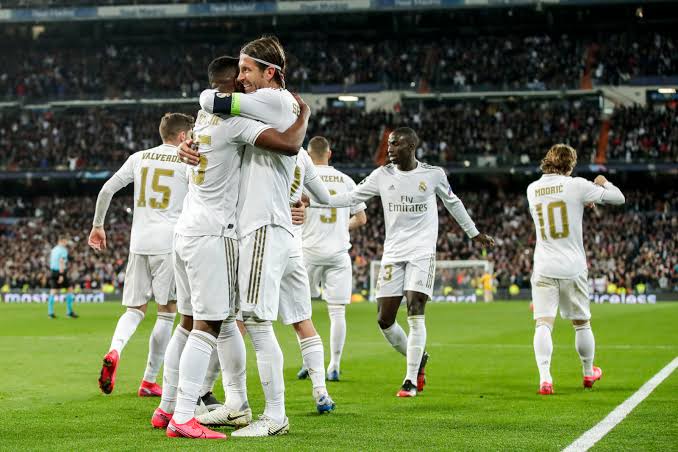 While he commands a lot of respect, and as a result, the fans are not as harsh on him as they would have been on someone else, the Italian's tactics and squad selection have been called into question over the last week. October is the third month of the season, and the squad is expected to improve, especially in El Clasico in the third week of the month. Real Madrid will play Espanyol, Shakhtar Donetsk, Barcelona, Osasuna, and Elche over the course of the month, and the fanbase will expect the club to win five games out of five in all competitions, with a special emphasis on the squad performing against Barcelona at Camp Nou and winning for the third time in La Liga versus the Blaugrana.

Here are three players for Real Madrid who must perform better in October than they did in September.

Casemiro is not in the best of form, and his performances in September drew criticism from fans, who wanted Antonio Blanco or Eduardo Camavinga to play as the defensive midfielder. Having said that, the matches against Shakhtar Donetsk and Barcelona, both of which promise to be difficult, will put the Brazilian international's resolve to the test as he seeks a run of form. 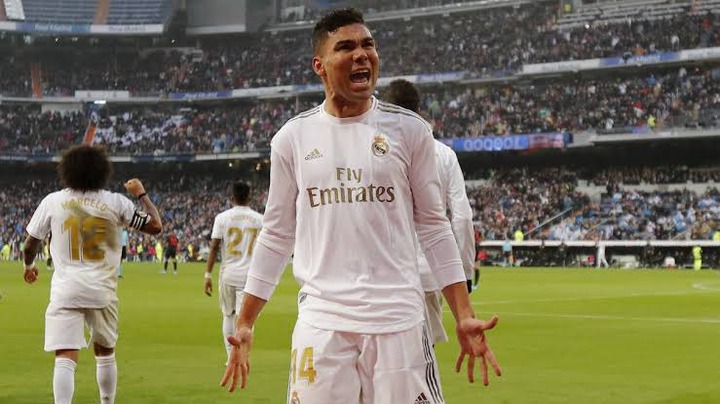 While he has been fairly effective in the defensive third of the field, Casemiro is subjected to unsustainable pressure when he is on the ball, and his dribbling and work rate on the ball leave much to be desired. Casemiro, on the other hand, is a frustrating sight when it comes to contributing offensively, even with his long shots, which, while successful on occasion, have not been particularly accurate recently. 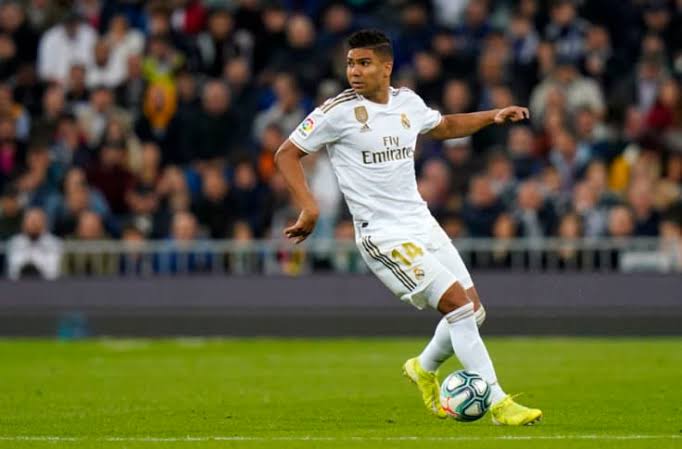 He is unquestionably one of Real Madrid's most important players. That is not due to his performance, but rather to the fact that the other players on the roster do not perform as well in the defensive third as he does. Casemiro can undoubtedly consider himself fortunate in this regard. It will be interesting to see how the 29-year-old handles the pressure from the fans and if consistent minutes help him regain his lost footing for the good of himself and the team. 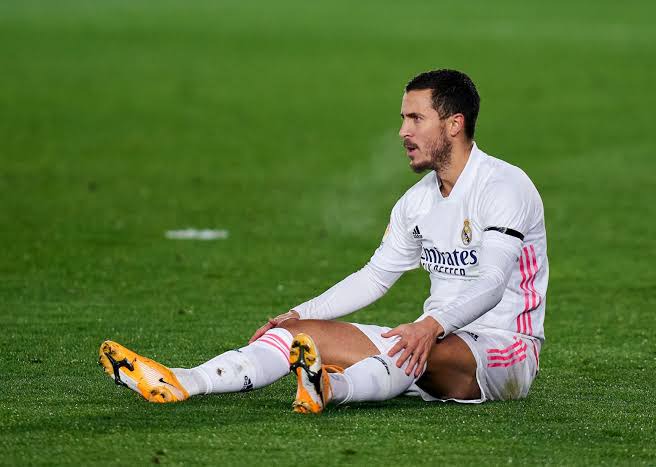 Eden Hazard is on this list not because he has been bad, but because he is capable of doing a much better job. The Belgian captain has finally found a consistent run of fitness and has looked sharper than he has in the two seasons he has spent with Real Madrid. That is unquestionably a very good sign, because everyone is aware of what an ominous Hazard can do on a regular basis. Ancelotti is also very good at managing his workload, so the former Chelsea star is not overworked this season. 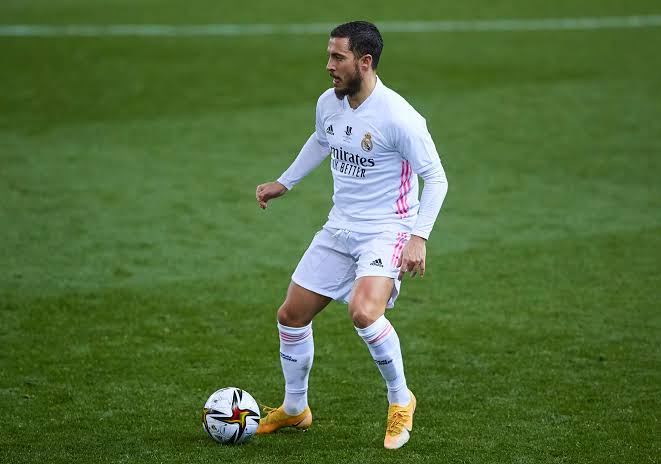 The Italian has also been speaking highly of the winger, implying that he will play a key role in his plans. What Hazard is currently lacking is goals and assists, and a few of them will undoubtedly boost his confidence by a country mile. Vinicius Junior's form has made life a little more difficult for the 31-year-old, but given that he can play on either flank as well as an attacking midfielder, a position Ancelotti still holds in high regard, Hazard can see the light at the end of the tunnel. Every club fan will be hoping that he scores a few goals and assists this month, and that he becomes an even better player moving forward. 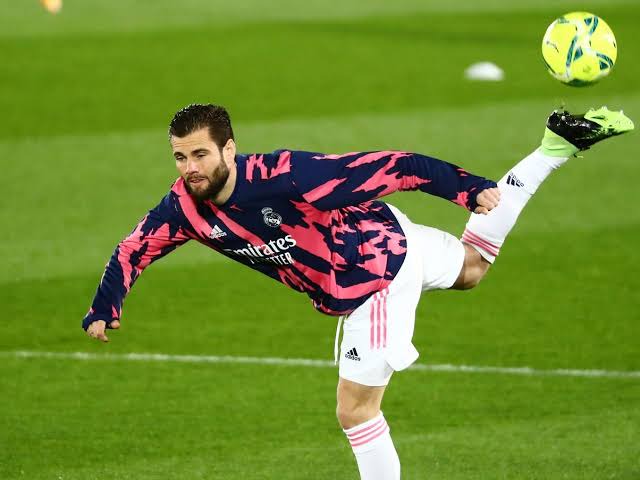 Nacho has been Real Madrid's most dependable player, and it was expected that he would play as the central defender alongside Eder Militao with Ferland Mendy injured, and David Alaba would play as the left full back. However, even with the Austrian available, Ancelotti chose to play Nacho as a left back against Valencia and Inter Milan in September. 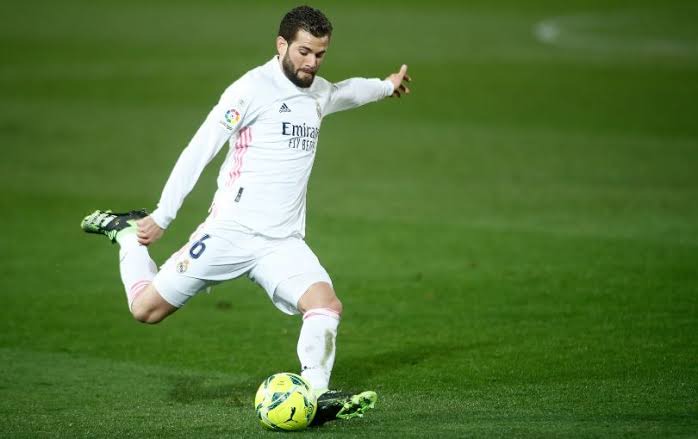 Nacho offers little to nothing going forward from the left side and appears to be lost even defensively. He played as a right back against Sheriff Tiraspol in the Champions League, but he was the man responsible for the Moldovan team's first goal at the Bernabeu. Not only has he disappointed as a full back, but his performances as a central defender have also been underwhelming. 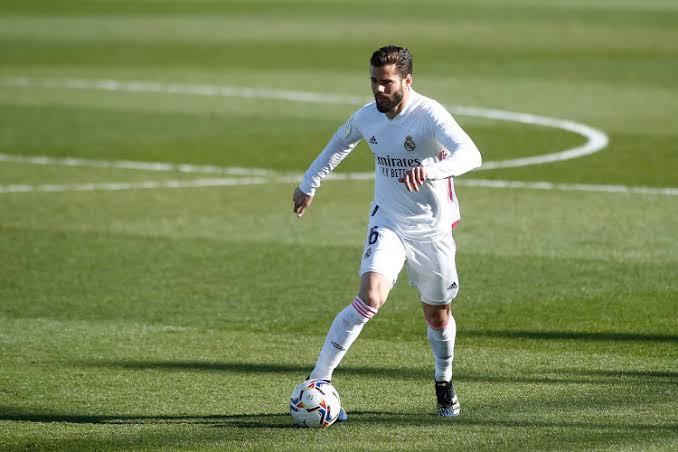 He was in the heart of the defense against Celta Vigo, and his poor marking and communication with the rest of the team was a source of concern. It eventually led to the Galicians scoring twice, resulting in a 5-2 victory for them. Nacho, unlike some of the other players on the team, is a fan favorite, so the fans will not bet against him right away, but a quick improvement is required in October.