10 Records Set Across Europe's Top 5 Leagues This Past Weekend

By Josie_writes (self media writer) | 1 year ago

Accomplishing a feat that nobody else on the planet ever has can be a satisfying feeling and maybe breaking another's record is even more satisfying.

In this article, we take a look at various records and statistics made during the past weekend of football action across Europe's top 5 leagues.

1. Most goals scored in a Premier League weekend.

39 goals were scored across eight games this weekend at an average of 4.9 per game; this is the highest goals per game rate on a Saturday + Sunday of Premier League football (min. 5 games). 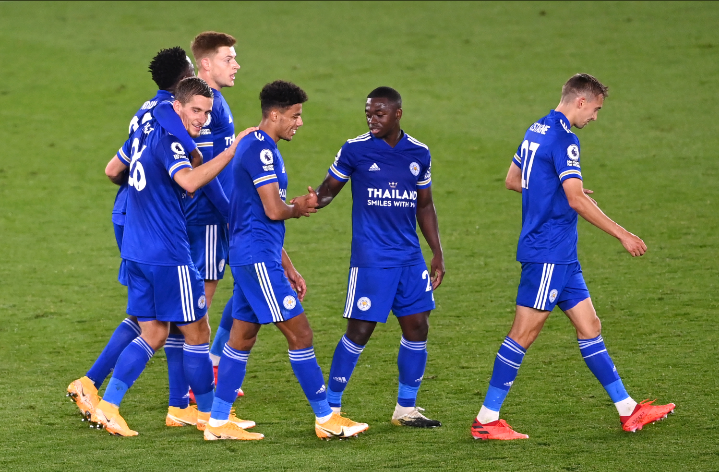 Cristiano Ronaldo had 10 shots in Juventus' 3-0 win against Sampdoria; the most by a player in a single game in Europe's top five leagues this season.

He finished the night with a goal and an assist. 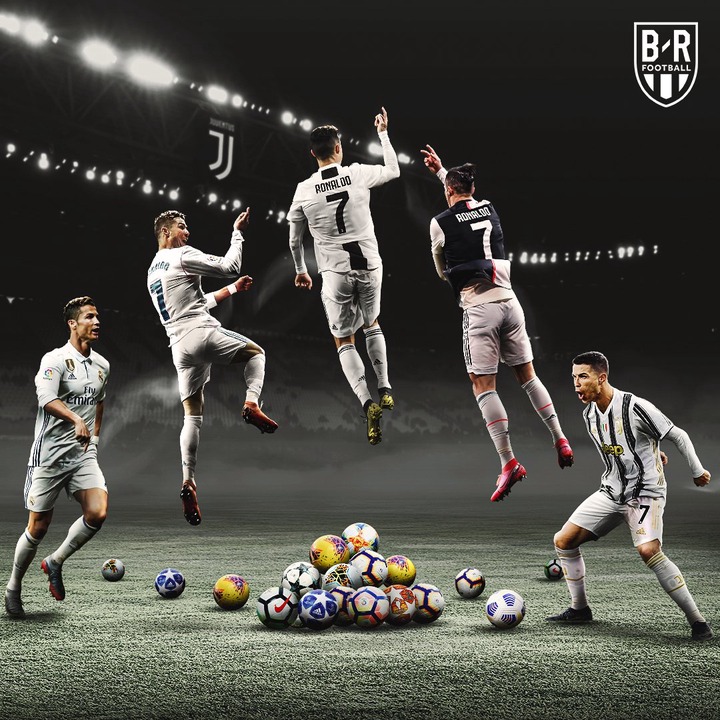 4. A century of victories.

He is also the 23rd manager to achieve the feat in the Premier League's history. Donny van de Beek is the 20th Manchester United player to score on his Premier League debut for the club.

Chelsea have both had a player sent off and missed a penalty in a Premier League for the first time since February 1999 against Blackburn, when Gianluca Vialli was sent off and Frank Leboeuf missed from the spot. 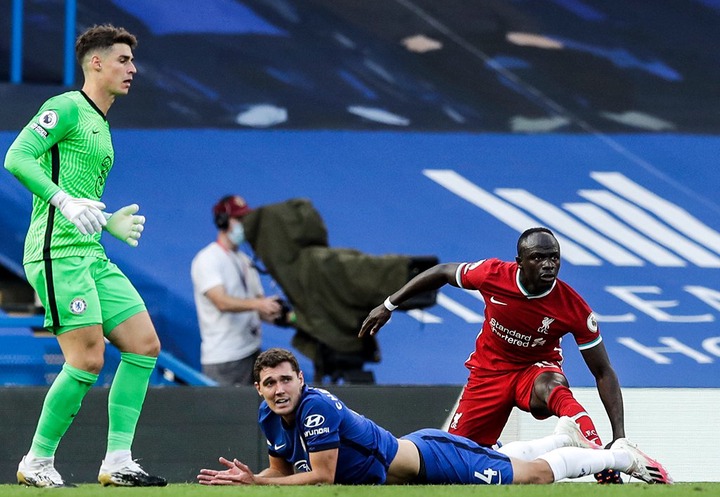 Jorginho has missed a penalty for the first time in nine attempts for Chelsea in all competitions, while this was Alisson's first penalty save for Liverpool since joining the club (three faced). 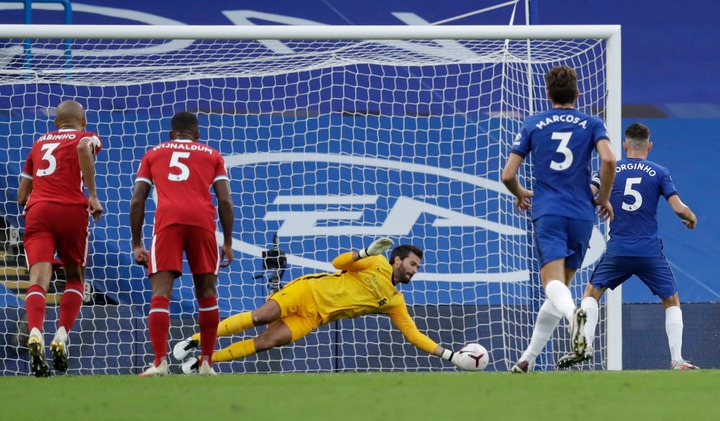 9. Half a century of goals

Alexandre Lacazette has now scored his 50th goal for Arsenal in all competitions becoming the fourth Frenchman to reach this tally for the club after Thierry Henry (228), Robert Pires (84) and Olivier Giroud (105).

Crystal Palace 3-1 win against United means they have now won consecutive away games against Manchester United for the first time in their history. There you have it, these are the 10 amazing records set across Europe this past weekend. Which was your favourite?

Content created and supplied by: Josie_writes (via Opera News )