By Historymedg (self meida writer) | 19 days

West Ham's hope for Uefa Champions League football was cut short as they were beaten by Newcastle on Saturday. 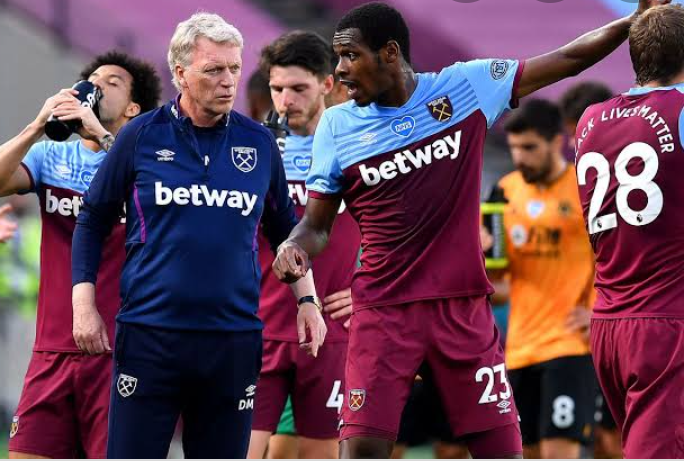 West Ham have a enjoyed a fine form recently in the premier league and travelled to Newcastle with hope of finishing in the top four.

The Hammers were weakened in the 45 minutes as their center back, Isap Diop scored an own goal. Few seconds after the goal, Craig Dawson received a second yellow for a late tackle. The Hammers sunk deeper as Joelinton doubled the lead.

But they didn't give up early as they fought back in the second half, Isap Diop scored to cancel his own goal while Lingard scored a penalty kick to keep the Hammers level. 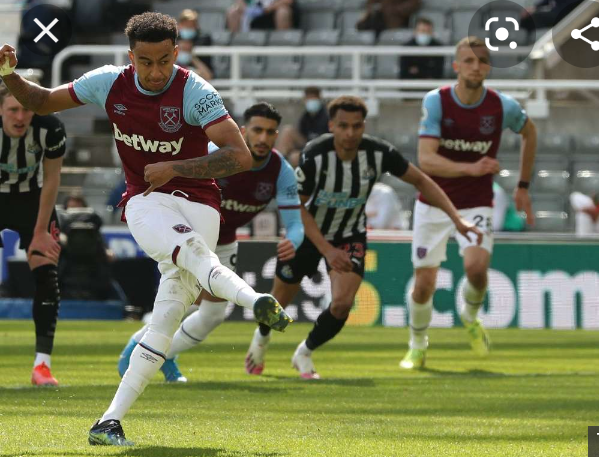 Two minutes later Newcastle's Joseph Willock converted in a cross from Matt Ritchie to hand his team a win.

Despite the loss, West Ham still sit in the fourth position with 55 points.

On the other hand, this lose would be a dream come true for Chelsea as they hope to get in the fourth position if they win Brighton on Tuesday.

Also, Liverpool will have the opportunity to go level with the Hammers if they win Leads United on Monday.

Content created and supplied by: Historymedg (via Opera News )

Spiff Quits His Iconic Character In Popular TV Series, The Johnsons. See Why

"Protect your energy and mind your business."-Mercy Eke advises