By Real_Update (self media writer) | 4 months ago 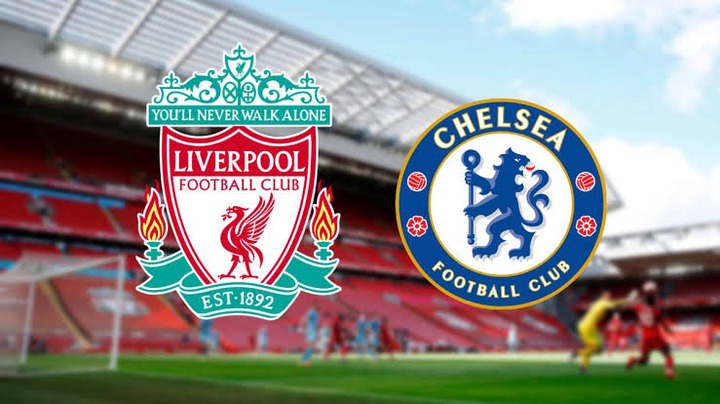 Liverpool will be facing the champions of Europe today in a Premier League match which will be taking place at Anfield. Jurgen Klopp gave his squad the best training in other to be able to stand the Chelsea, the champions. 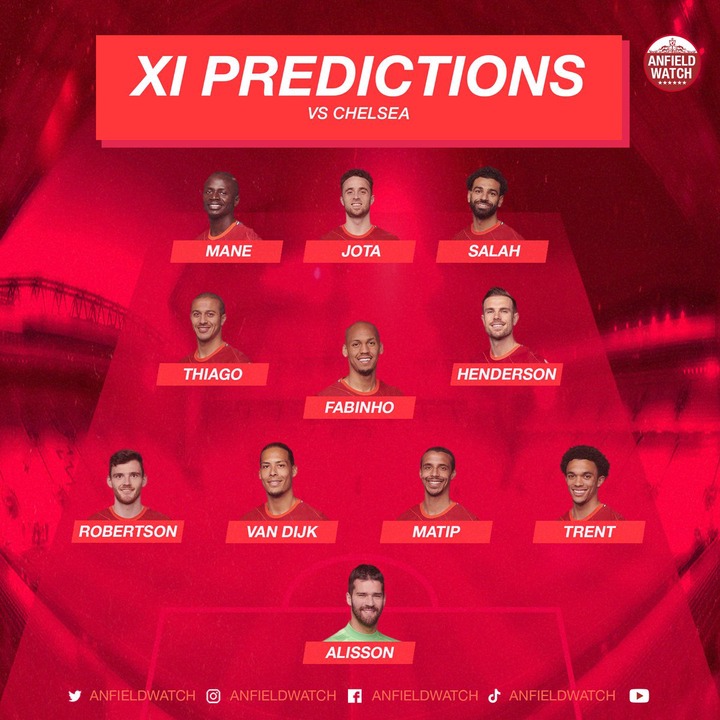 Both Van Dijk and Trent is expected to start against Chelsea also as defenders. No doubt, Jürgen Klopp will be using his best formation which is the 4-3-3 formation, lining up his top defenders which might be Robertson, Van Dijk, Matip and Trent. 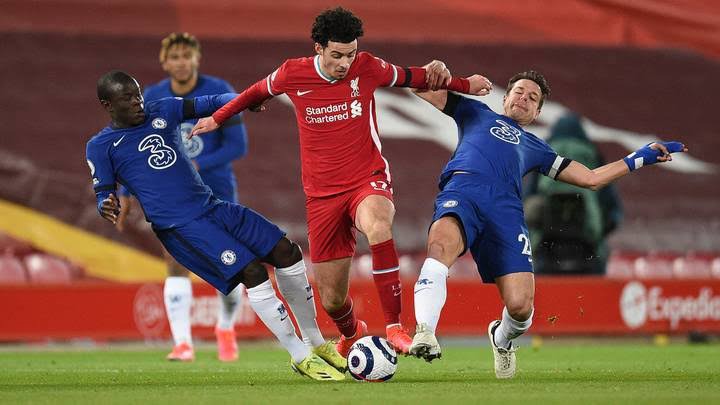 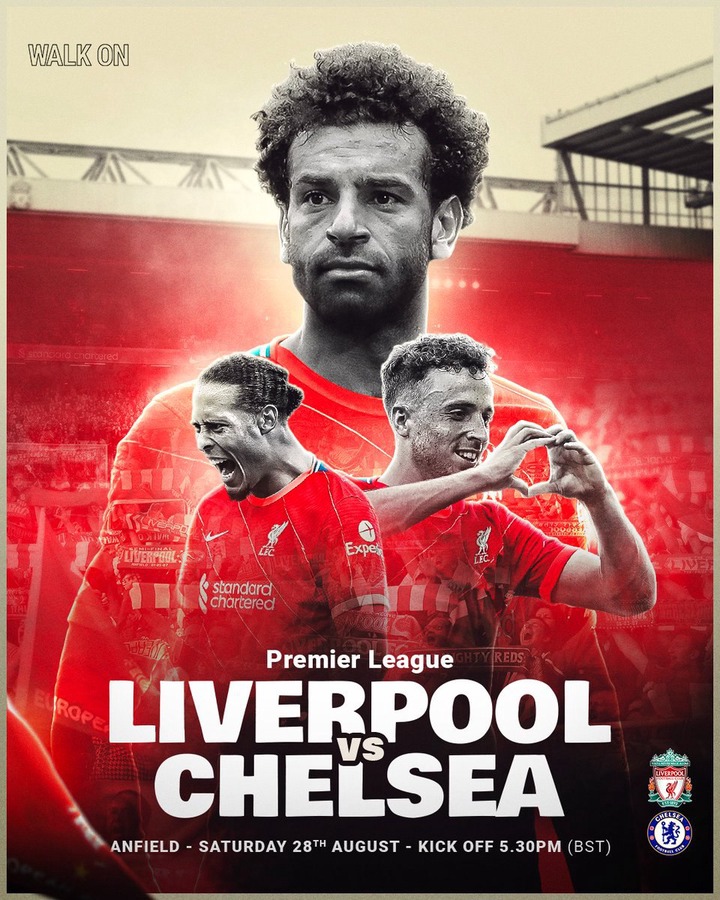 Should Joe Gomez begin tonight, it will be his 100th start for the club in all competitions.

According to their last head-to-head record, Chelsea defeated Liverpool on a 1:0 full-time score last season, and Jürgen Klopp knows the game will be a very tough one. this was what he said yesterday;

"I expect a very difficult game for both teams. There is not an easy way through - both teams are well organised. It will be a big fight. It's a game I'd watch 100% if I was not involved - it's a must-watch game."

Chelsea is in a really good moment. They brought Lukaku in which doesn't make them worse. But we are not in the worst moment either and hopefully, we can show that.

For those comparing Romelu Lukaku To Virgil Van Dijk: 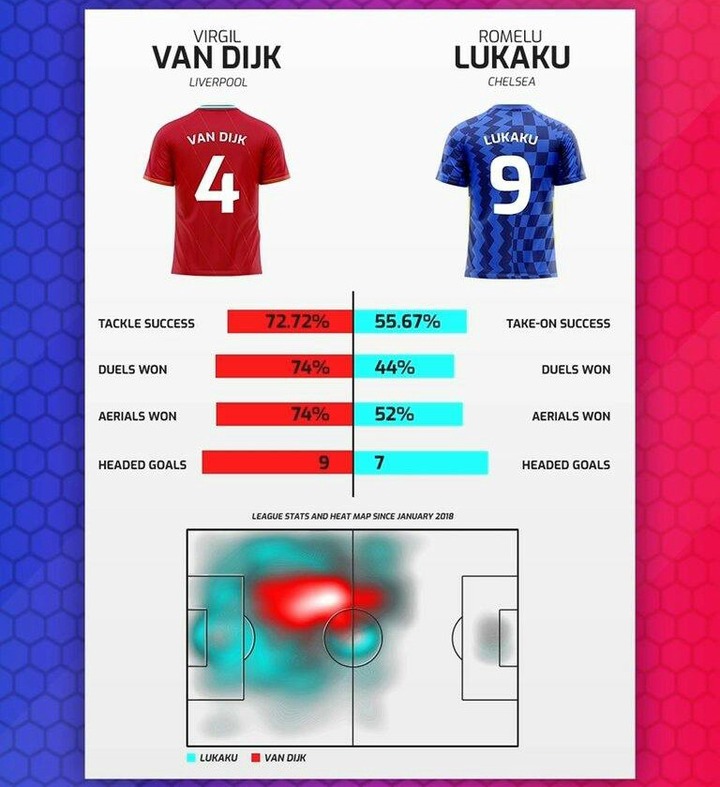 Since joining Liverpool, Virgil van Dijk has the highest duel success rate of any player with 900+ Premier League minutes:

This will be Romelu Lukaku's biggest test.