The Champions League Group A fixture Club Brugge vs Manchester City ended in City's favor as they claimed a brilliant 5-1 win over Brugge. Here I will analyze the tactical flaws and strategies that led to Man City's victory and Club Brugge's loss. 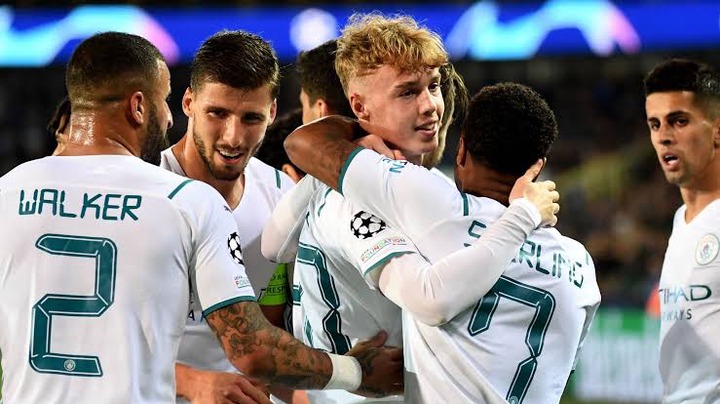 Club Brugge's open defense paved the way for Man City forwarders to punish them severely throughout the match, multiple defensive errors led to the build-up and compilation of goals for England's big club. 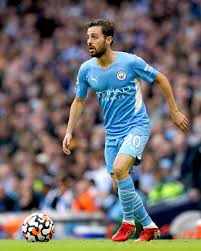 Man City controlled the whole match hitting the percentage of ball possession at 60% and that's a lot of ball action for one side. Club Brugge's too much focus on defense left them out of the match. 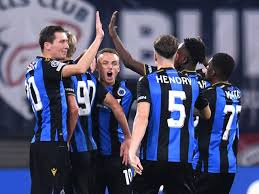 The home side switched from the supposed 4-3-3 formation into a defensive 4-2-3-1 formation, this also marred their chance of a victory in the game and narrowed their mentality to defense alone 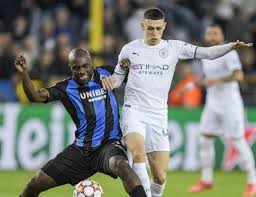 City first two changes in the 57th minute brought in defensive support and attacking assist as well. Phil Foden was subbed out due to a lack of participation and impact in the front and then City went on the put more on attack

While Brugge made some blunders during the substitution, they allowed the lead attacker Charles De Ketelaere to play all through to the 79th minute before bringing a replacement, and his effect in the game was minimal or of no value.