Four African stars shone on Matchday 2 of the UEFA Champions League 2021/2022 as Idrissa Gueye, Mohammed Salah, Sadio Mane, and Eric Maxim Choupo Moting were amongst the goal scorers for their respective club-sides. 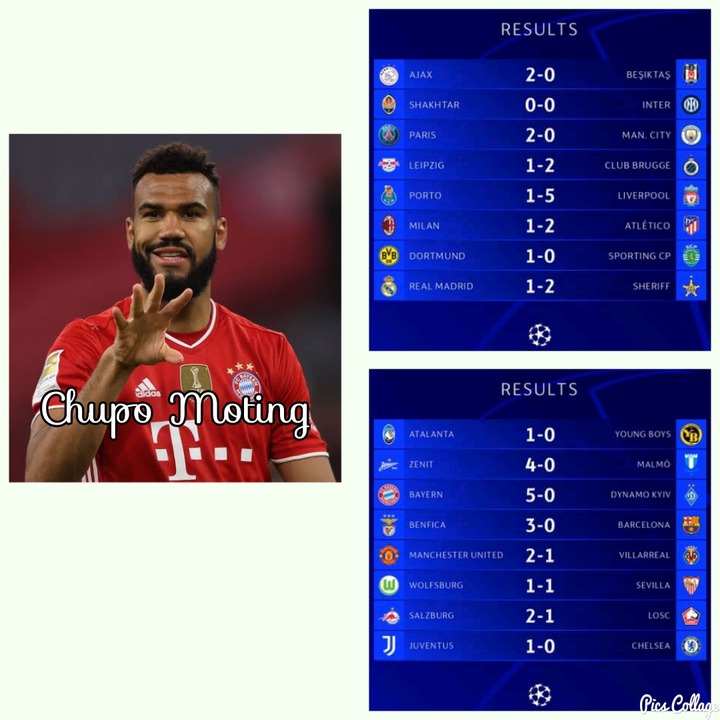 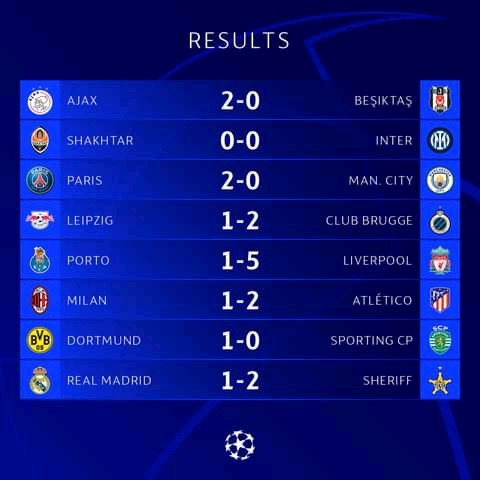 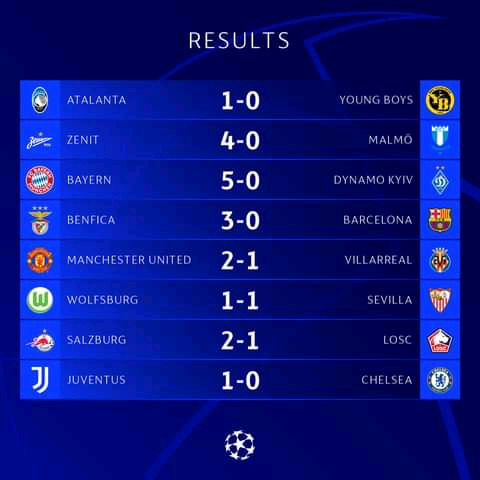 Here's a detailed summary of the number of goals that were scored by the aforementioned African football players; 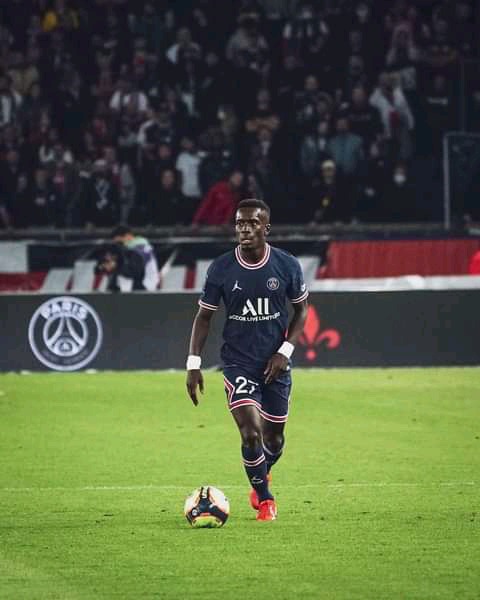 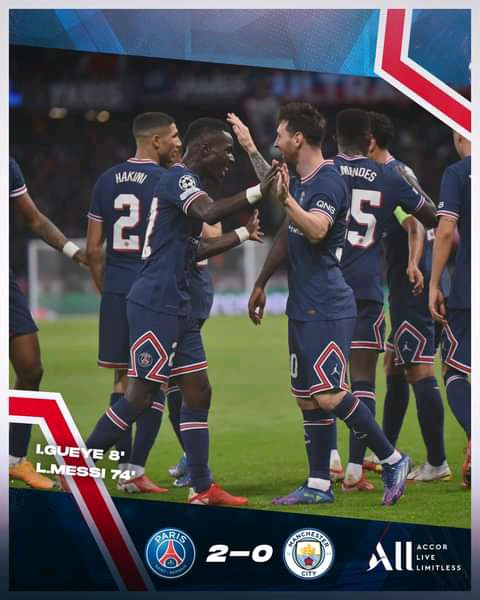 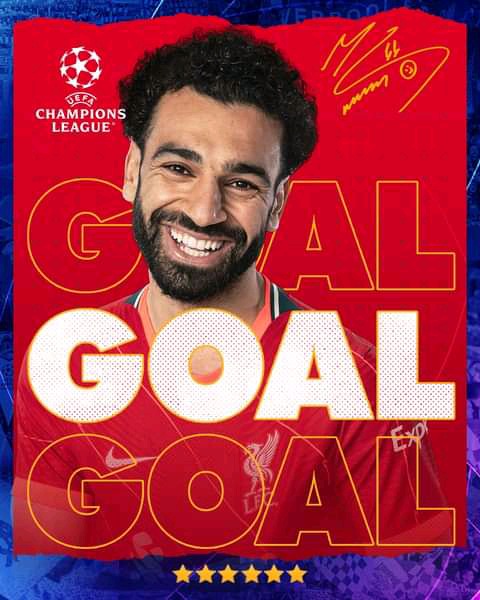 Mohammed Salah scored his brace in the 18th and 60th minutes of the match between FC Porto and Liverpool FC. 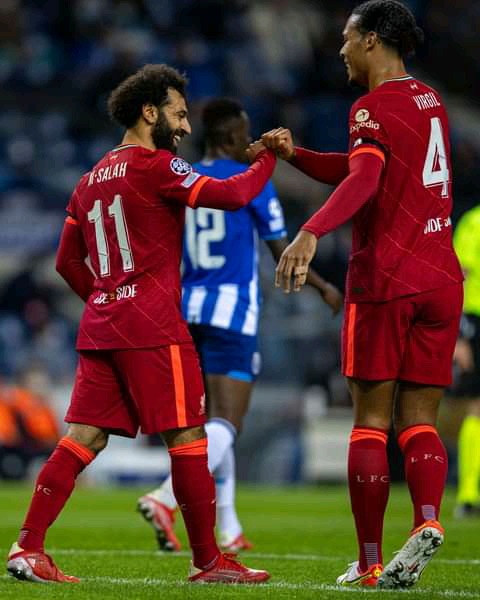 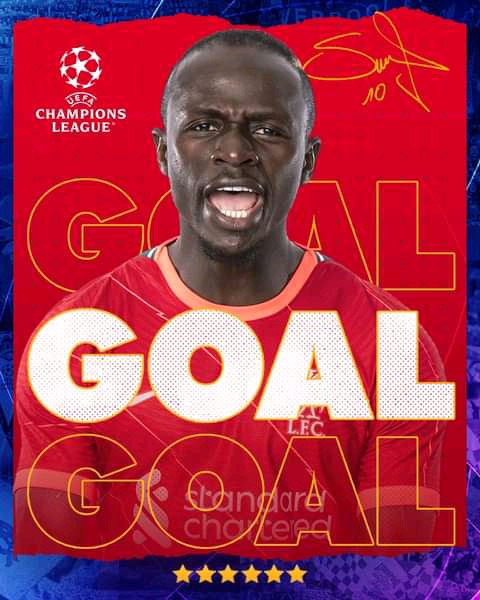 The 29-year-old Senegalese international forward scored in the 45th minute of the match between FC Porto and Liverpool to help Liverpool FC secure victory in their game against FC Porto. 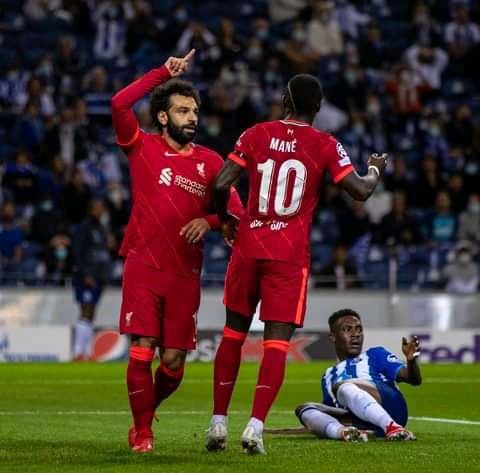 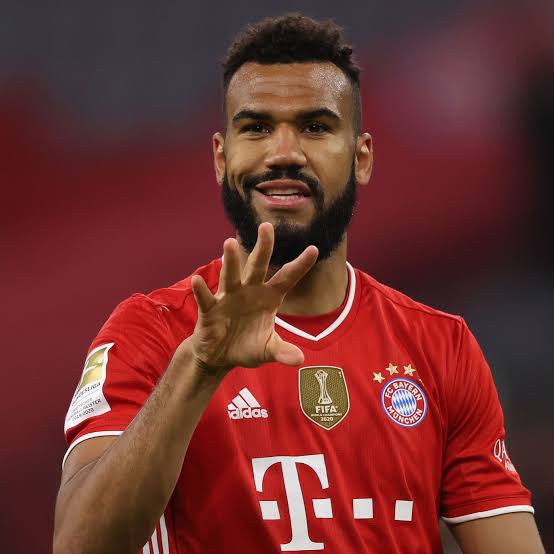 Cameroonian international forward Eric Maxim Choupo Moting scored in the match between Bayern Munich and Dynamo Kyiv, as his 87th-minute goal for Bayern Munich helped his club secure a 5-1 victory over Dynamo Kyiv. 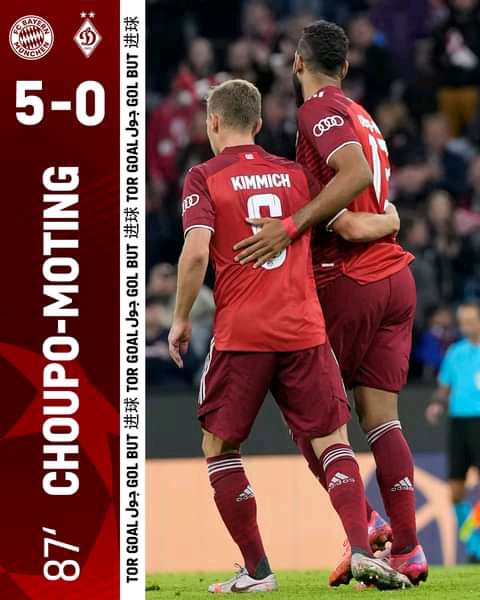 Do you think the aforementioned African players will be able to score more goals in the 2021/2022 UEFA Champions League as the tournament progresses? 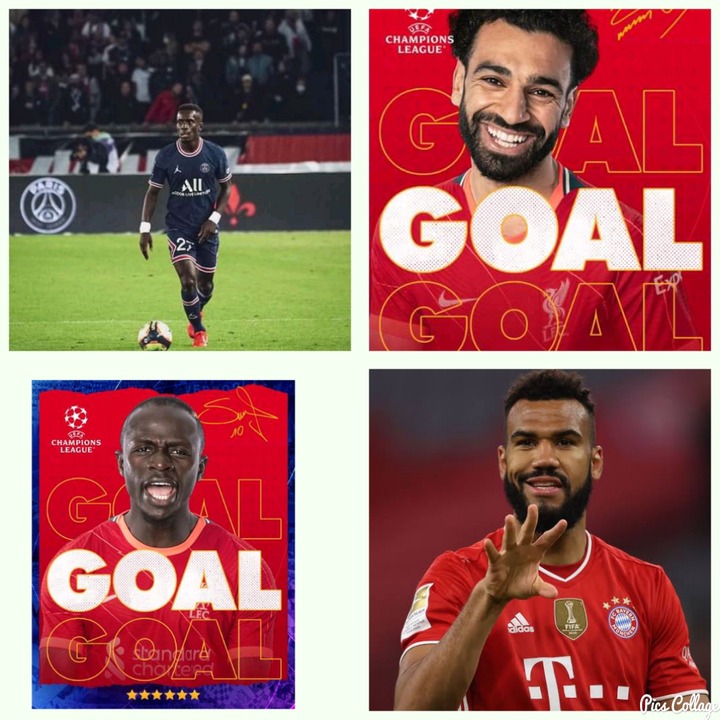 Chelsea's hope over Saul Niguez seems to be running out

Why Antonio Conte Is The Best Manager For Manchester United