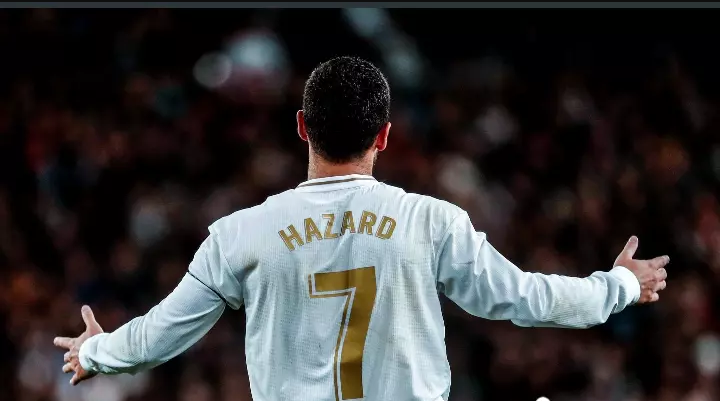 Four consecutive La Liga (LL) clean sheets (W3, D1) has pulled Leganés to the cusp of safety. Results elsewhere must go in their favour, and newly-crowned champions Real Madrid stand in their way, but hope will exist that they can extend a fledgling two-game unbeaten home H2H streak (W1, D1 - in all competitions), especially as they’ve won six of their last nine final day matches of a league campaign.However holding them back is an attack that’s netted a joint league-low 0.83 goals per home fixture. Scoring first will be crucial then, particularly as Leganés have only managed to claw back points in three of the ten LL home games in which they conceded first (W1, D2, L7).Real Madrid are champions for the third time across the last nine seasons after winning all ten games since the restart, six by a one-goal margin, and six after leading at HT. A league-high clean sheet rate of 51.35% has been integral to their title charge, as has failing to score in just 16.22% of their LL games.The visitors’ have subsequently won their last four away games by a one-goal margin, and ten of their previous 12 LL road trips have seen the teams separated by a margin of under 1.5 goals at FT. The first goal will be important then, and Real have won all ten LL away games in which they netted first this campaign.

Players to watch: Rubén Pérez has a goal, an assist, and a yellow card across Leganés’ current four-game unbeaten run. Meanwhile, Real’s Karim Benzema has scored the decisive goal in three straight matches, and netted in the last two H2Hs.