Opinion: Why Thomas Tuchel should be well respected after receiving word of praises from Van Gaal. 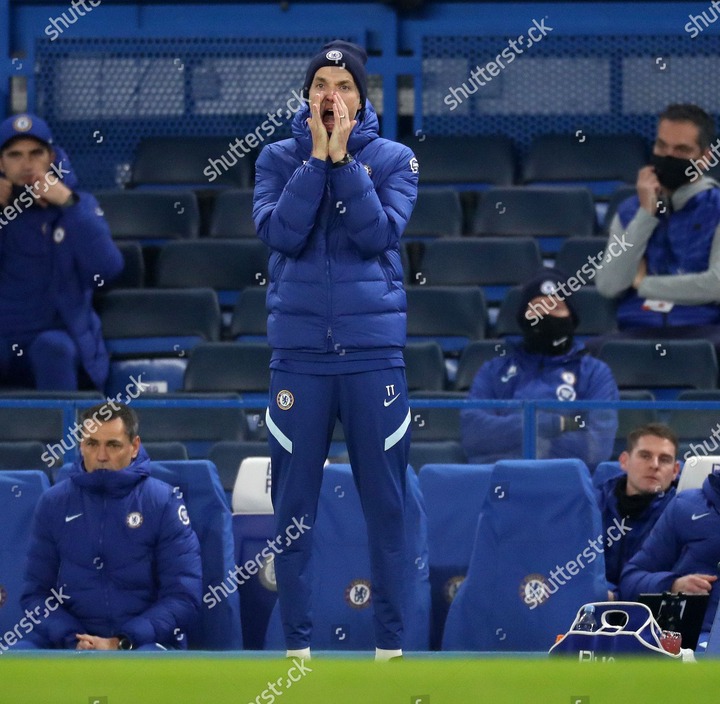 The newly appointed Dutch manager was awed by the Chelsea's German manager during this international break. The former Manchester United coach was re-appointed for the third time as the Netherlands national team coach a couple of weeks ago. He got the opportunity to lead the team out last weekend in his first game back in charge of the national team in their World cup qualifying matches. 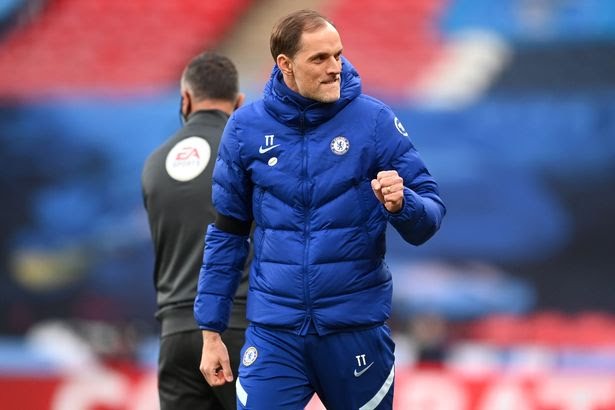 Louis Van Gaal's first match in his third tenure as his country's national team manager didn't end in victory, as they were held to a disappointing draw by Norway. However, they secured a comprehensive victory against Montenegro on the 4th of this month to boost their chances of qualifying directly for next year's World cup through their UEFA World cup qualification group. 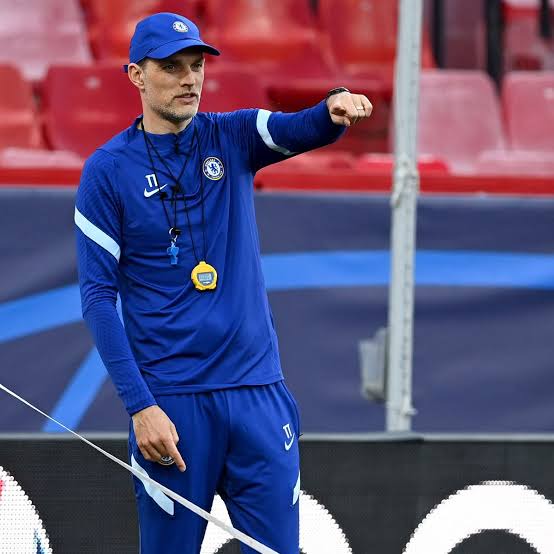 In one of his press conferences, Van Gaal was asked by a reporter if he wants to play 5-3-2 defensive football like Chelsea football club do? The former United manager didn't hold back in his words, telling the reporter that he had no idea and that he's only a journalist. The experienced manager further explained that with the 5-3-2 or 5-2-3 formation, a team can attack incredibly well. He concluded by saying I take my hat off to Mr. Tuchel because he got in halfway through last season.

His words are just the perfect praises the Chelsea manager deserves, having taken over the blues late last year, the the former PSG coach took Chelsea from the 9th position they were to a Champions League glory and a top four finishes. He and his team have already started this season with a couple of victory and a draw. Getting a recognition from a Coach of Van Gaal's pedigree means Thomas Tuchel should be respected for his works and how he has perfectly executed his plans at Chelsea.