By ZinSport (self media writer) | 1 month ago

When Cristiano Ronaldo returned to Old Trafford after leaving 12 years ago, the Manchester United fans, Board of Directors, and even coaching and non-coaching staff were thinking something different this season: to win silverware for the first time since 2017.

The 36-year-old was said to be the missing player in Manchester United's Premier League-winning jigsaw puzzle, a trophy they last won under Alex Ferguson in 2013. But they are no longer getting closer to winning it, as they are now five points behind League leaders, Chelsea, sitting on the sixth position in the Premier League table. 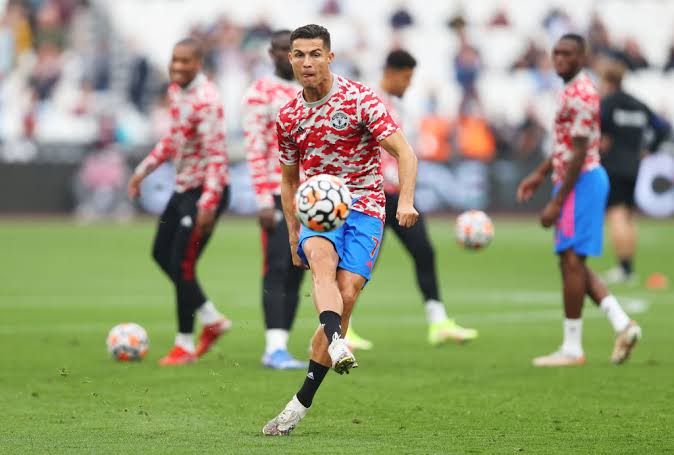 In the Portuguese's first game after return against Newcastle United, the 36-year-old made nine attempts on goal, four on target, with two finding the back of the net. After the game, Ole Gunnar Solskjaer said Manchester United fans can now start dreaming of winning the Premier League.

We only had to wait for a few more games to see if Portugal's Cristiano Ronaldo is still at his best, if he could be the difference in big games. But as it stands, the talisman is no closer to being the player he was 12 years ago in his first spell as a Manchester United player. 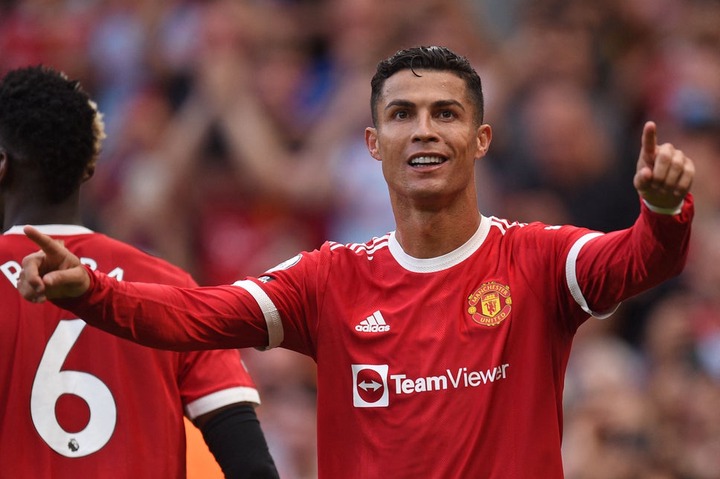 Before the Portuguese's arrival, Ole Gunnar Solskjaer had successfully stabilised an unsettled squad he inherited from his predecessor; but with Cristiano Ronaldo onboard, Manchester United have been struggling, with all fingers being pointed to the Norwegian tactician as the cause of the Red Manchester Club misfortune.

It is known that Cristiano Ronaldo has transformed from being a player who initiates play to being a target man. Ole Gunnar Solskjaer knew this and decided to play the Portuguese from the nine position, but he failed to make provision in terms of who will be providing the assists. 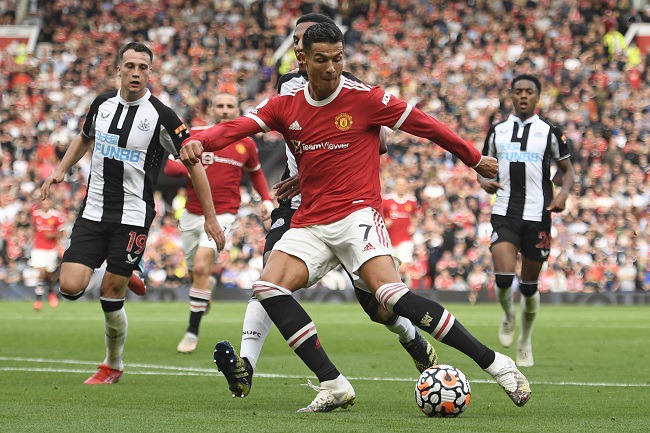 With these aforementioned players, none of them has been able to help Cristiano Ronaldo, who has only managed to score four goals this term.

Despite the Portuguese's struggles, one thing is sure, there is a solution to this short-term problem, though not now - but in January. And the solution is Manchester United and Ole Gunnar Solskjaer should consider signing 23-year-old RB Leipzig winger, Christopher Nkunku.

RB Leipzig's Christopher Nkunku, to me, is the right player Manchester United need to sign to bring out the best from Cristiano Ronaldo. 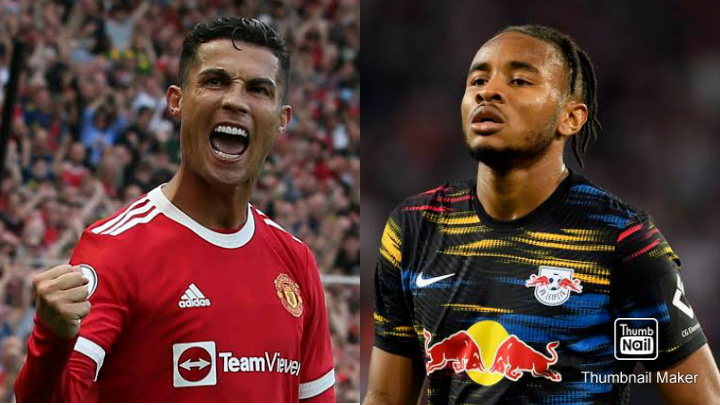 The French winger's impressive start to this season has been awesome, with him directly involved in 13 goals at RB Leipzig this term. He is also netted four times in the Bundesliga, scored once in the DFB-Pokal. With a total of nine goals this term, the winger has bettered his last season record, which stood at seven.

In Tuesday's Champions League game between Paris Saint-Germain and RB Leipzig, the 23-year-old put on a stunning show at the Le Parc des Princes, against his former employer, Paris Saint-Germain. He made four successful dribbles, created three chances and made three attempts on goal. In fact, his long and short passes destroyed Paris Saint-Germain's defence throughout the game. 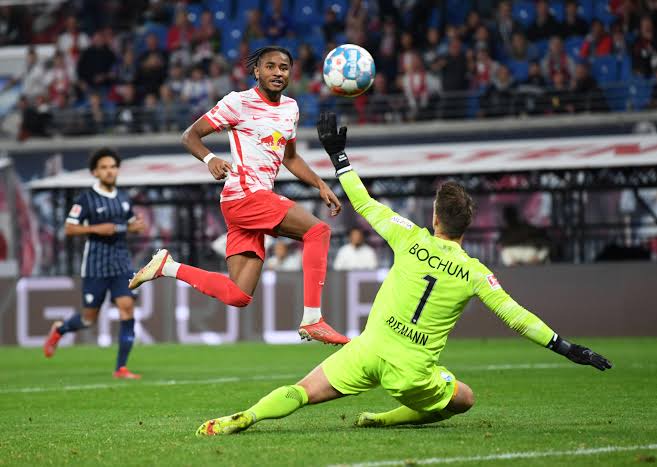 RB Leipzig manager Jesse Marsch is currently enjoying Christopher Nkunku and would do everything within his power to keep him. Currently, the French winger is valued at £47 million - according to Transfer Market. Manchester United can afford him if they choose to go for him.