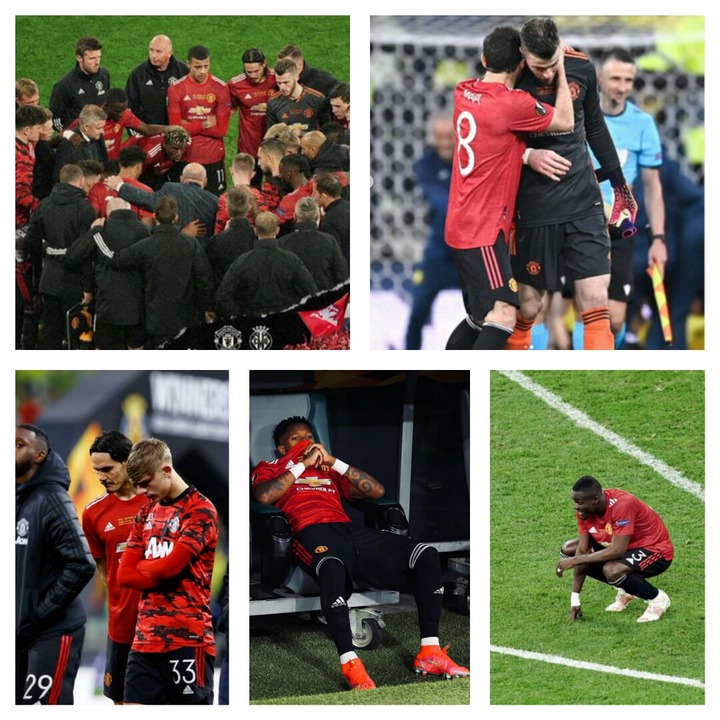 Manchester United played out a 1-1 draw against Villareal after 120 minutes, in the final of the UEFA Europa League in Gdansk, Poland. Manchester United went into the match trophy-less since Ole Gunnar Solksjaer took over Jose Mourinho in 2017.

Manchester United started the match the better side, but couldn't convert their chances on goal. Villareal opened the scoring in the 35th minute, through Gerrard Moreno, from a superb cross from Parejo. Manchester United pressed higher for an equalizing goal before half time break, but couldn't find a way through Villareal's defence. 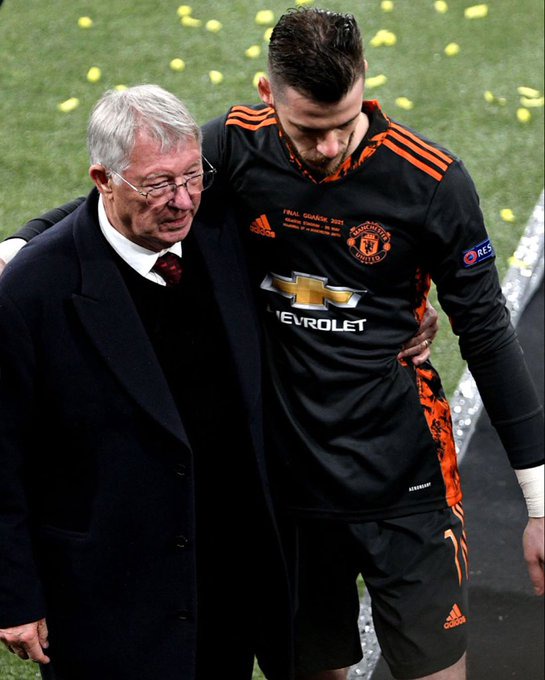 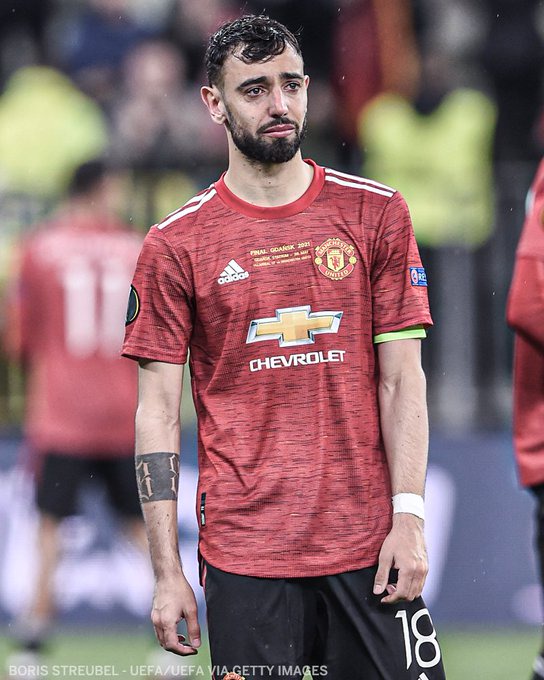 See what the 4 Manchester United players said on their Twitter handle; 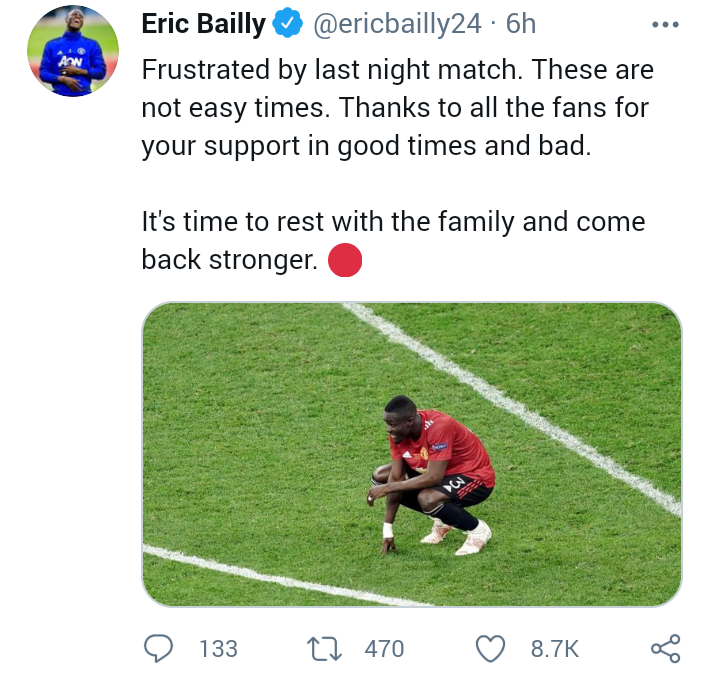 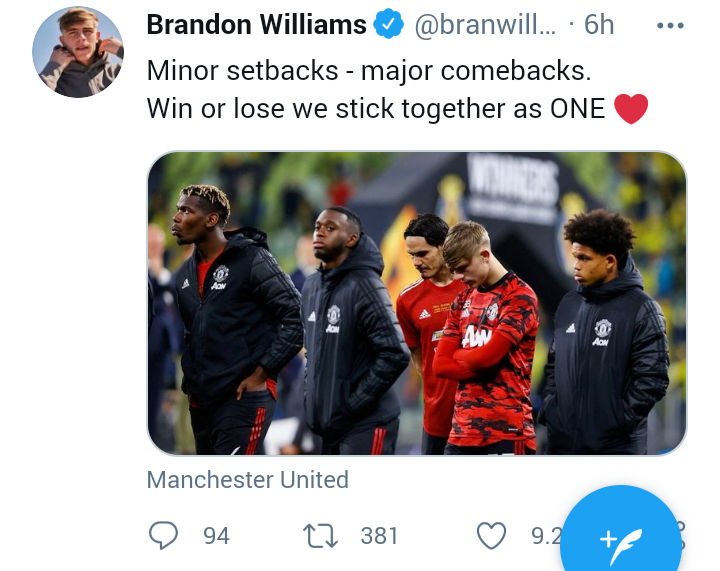 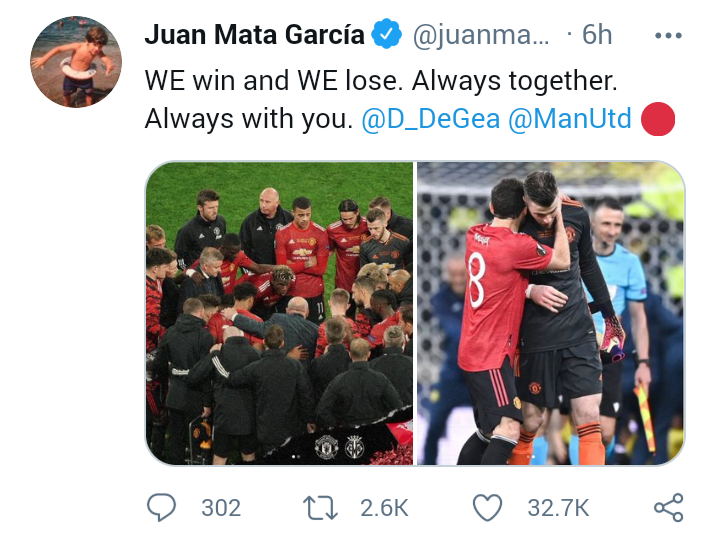 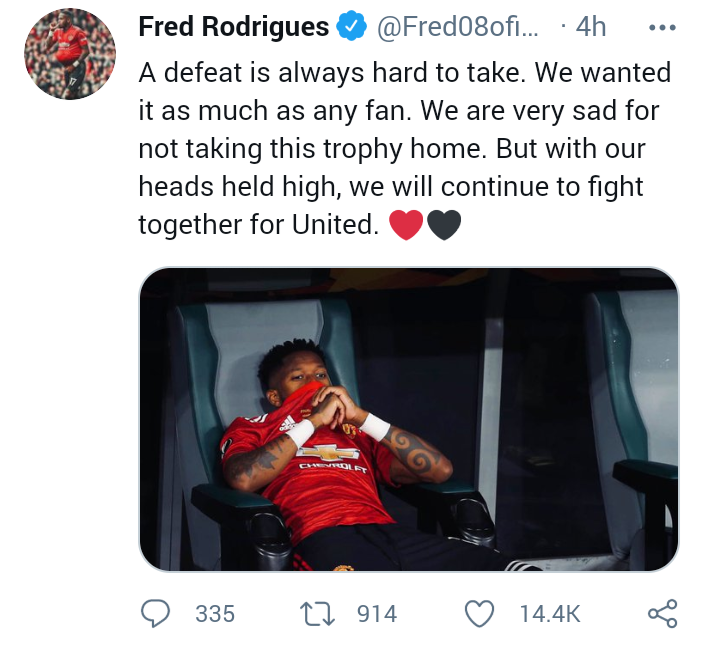 Manchester United finished the season without a single trophy and will be hoping to do better next season.

Can Manchester United win the English Premier League next season? 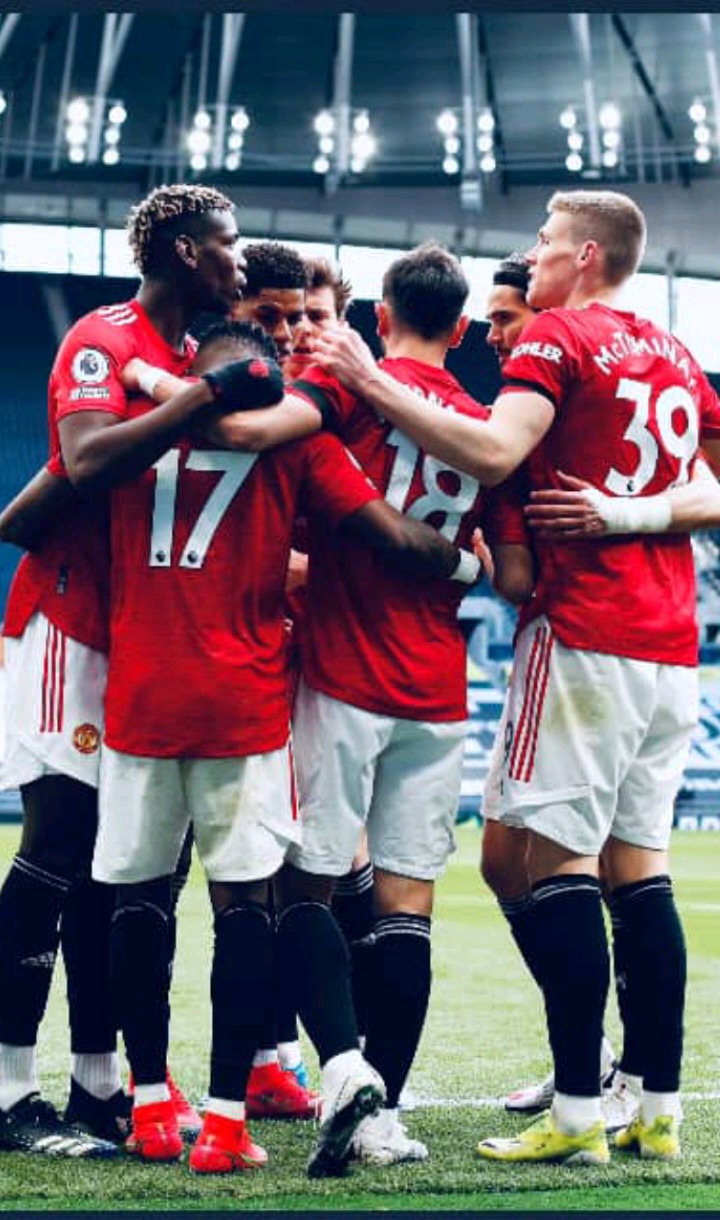