Victor Osimhen - A Strange Sickness Affected Me Before Moving To Wolfsbourg

By OlaleyeDaPundit (self media writer) | 3 years ago 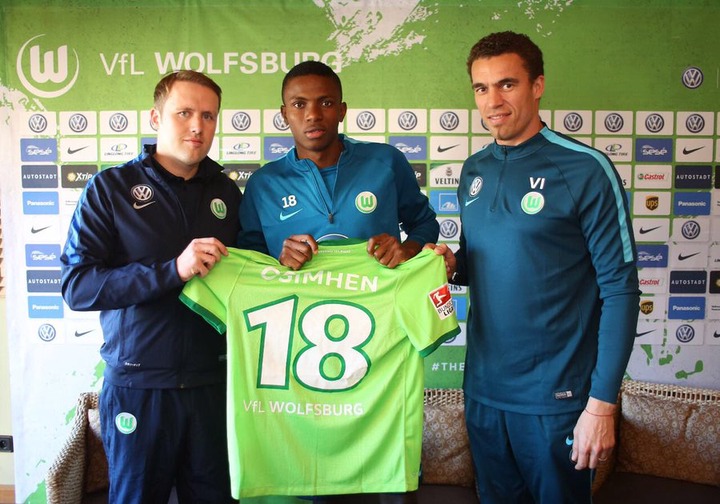 Nigerian Forward, Victor Osimhen has explained a strange sickness affected him before moving to Wolfsbourg in the German top division. 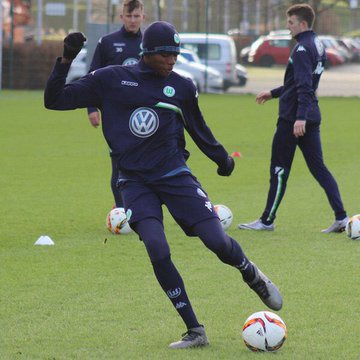 The 20 year old forward made this known during an interview on Lagos based Nigeria Info FM.

"I was supposed to travel to start preseason with Wolfsbourg with the team in Germany.

"The day I supposed to travel I fell ill.

" I was very sick and couldn't recognize my family.

" I was in the hospital , Because it seem like a normal headache but from there, I couldn't walk, for almost one month.

I went back to Wolfsbourg and was quarantined for two weeks as the transfer window was getting closer and so when I started to train, I couldn't meet up with the level of the other players ". 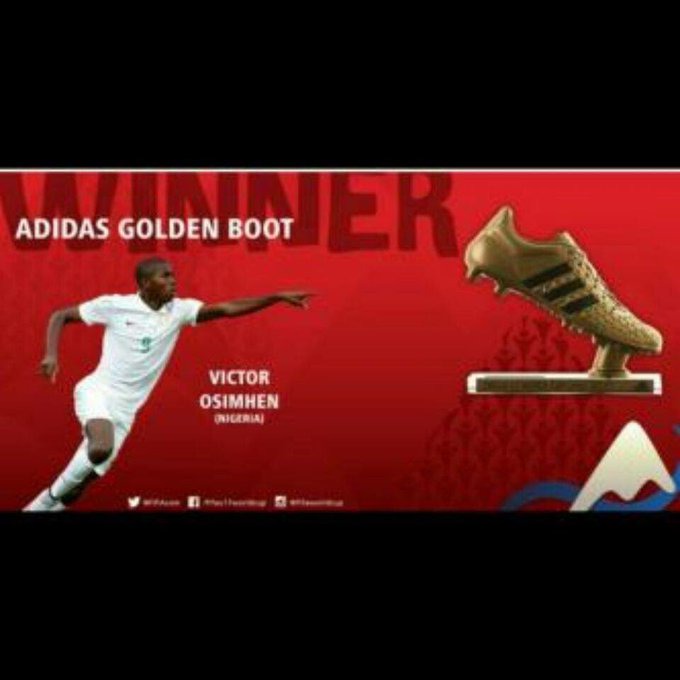 Osimhen was named to the squad of the Nigeria under-17 team that won the 2015 FIFA U-17 World Cup in Chile, where Osimhen won the Golden Boot and Silver Ball awards. His performances also earned him the CAF Youth Player of the Year award in 2015. 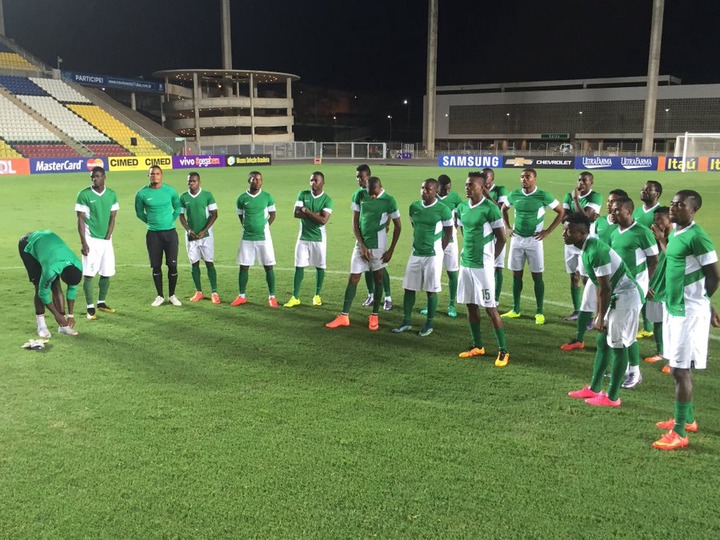 Osimhen made his senior debut for Nigeria in a 3–0 friendly win over Togo on 1 June 2017. 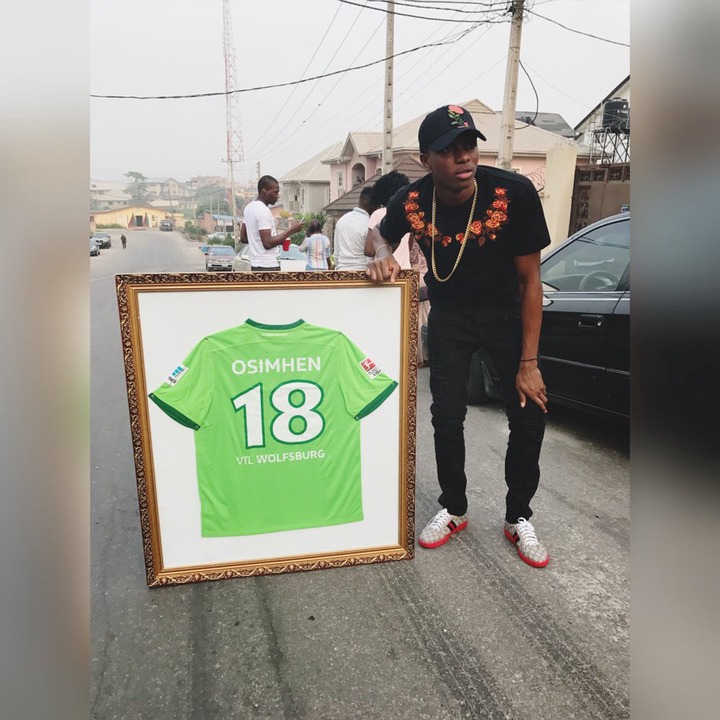 Osimhen started his career at the Ultimate Strikers Academy, based in Lagos, Nigeria. In January 2016, after being noticed for his performances at the 2015 FIFA U-17 World Cup, Osimhen committed to a pre-contract with VfL Wolfsburg, stipulating that he would officially join the club in January 2017.