Jurgen Klopp has identified a Premier League club he is fearful of as a manager as the Reds battle to reclaim the Premier League title from Manchester City this season. 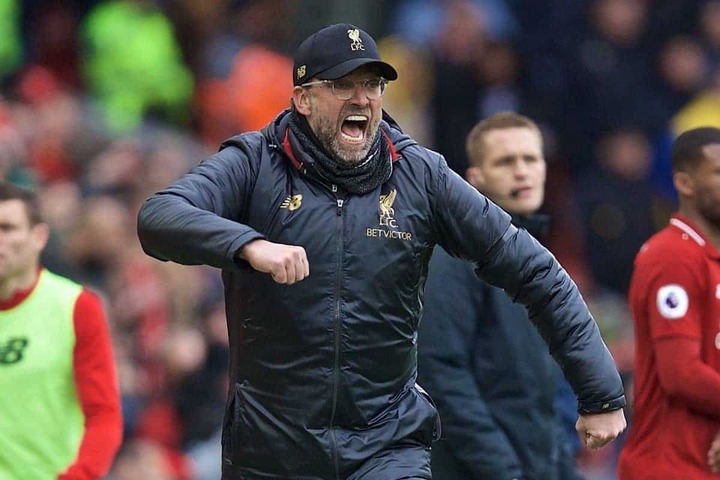 According to the Reds manager, Aston Villa is one of the most difficult opponents he has faced during his time at the club. According to the Germany international, following Villa's appointment of former Liverpool legend Steven Gerrard as manager, the Villa park side now possesses everything necessary to defeat any club that comes their way.

Based on Gerrard's outstanding performance at Rangers, Klopp believes he can elevate Villa to the levels demanded by fans. He added that he will be monitoring Villa's Premier League progress in the weeks leading up to their match in three weeks, claiming it will be a different feeling. 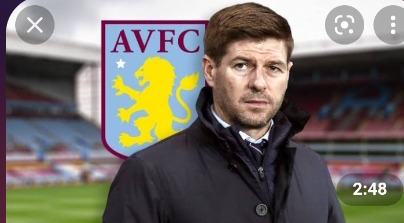 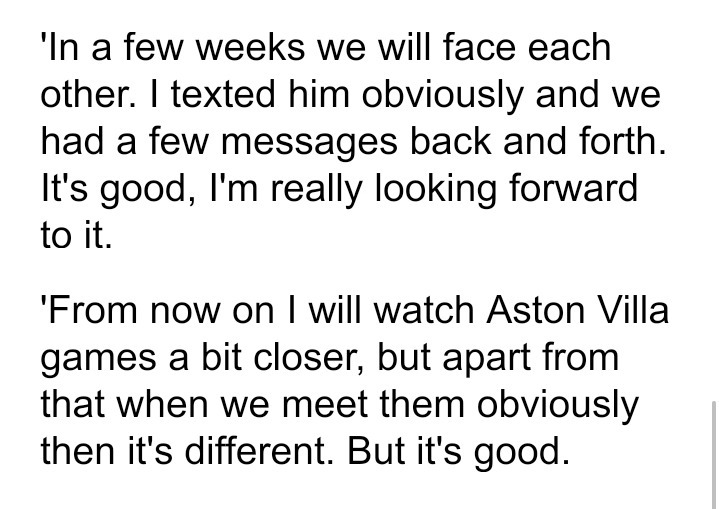 Liverpool were crushed 7-2 by Villa last season, and Klopp will not allow that performance to repeat itself this season. Our task is to observe what transpires between the two clubs during their season-opening meeting.