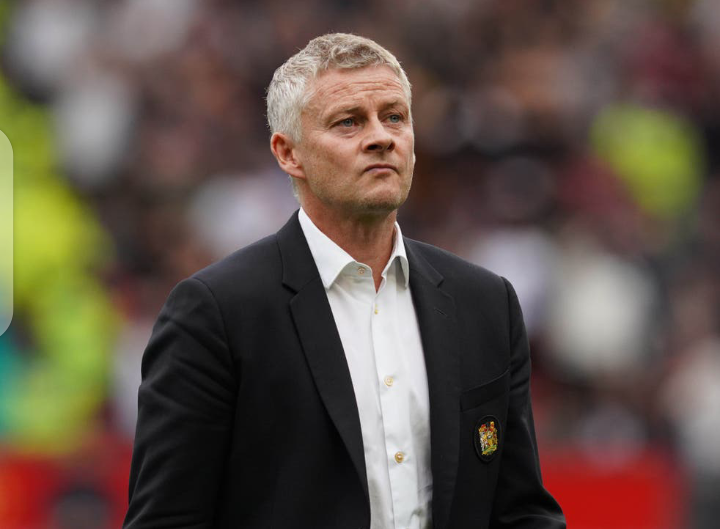 In 1999, Ole Gunnar Solskjaer scored four of Manchester United's eight goals, setting a record for the most Premier League goals scored by a substitute in one match. 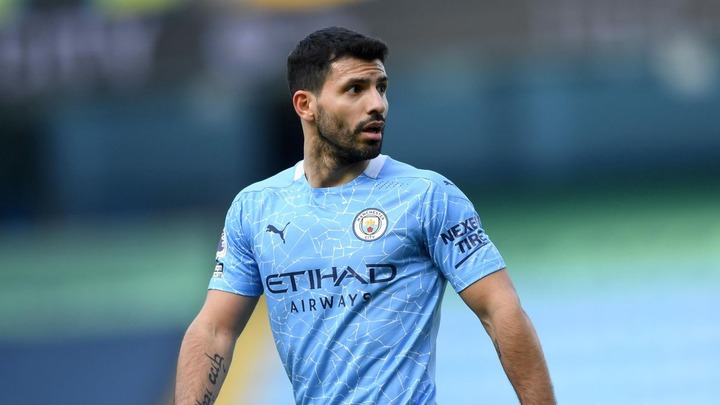 Sergio Aguero scored five goals in 23 minutes for Manchester City as they came from behind to beat Newcastle United 6-1 at the Etihad Stadium. Aguero is only the fifth player to achieve a five-goal haul in a Premier League game after Andrew Cole, Alan Shearer, Jermain Defoe and Dimitar Berbatov.

In 1999, the England international found the net five times in Newcastle United's 8-0 thrashing of Sheffield Wednesday.

Andy Cole became the first-ever player in Premier League history to score five goals in a single game in 1995. Manchester United played host to Ipswich Town in March 1995, in the Premier League and the game ended 9-0 in favour of the home team, with Cole netting five in the process.