The Worst Performers In The UCL This Week

Let us review some of the worst performances from the second match day of the 2021/22 UEFA Champions League campaign. 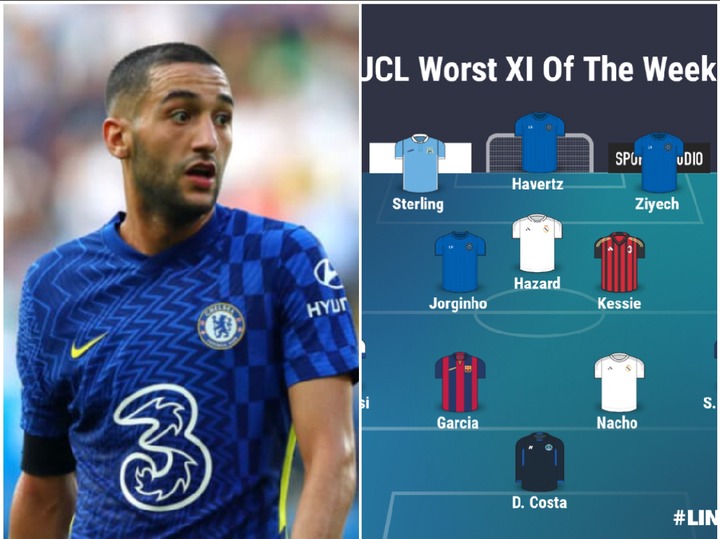 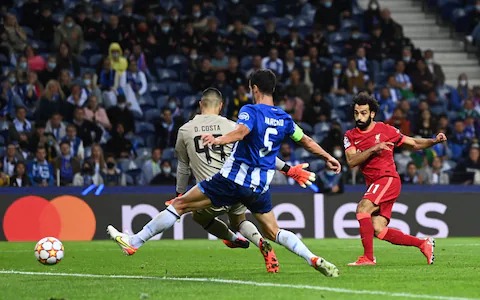 The Portuguese shot stopper was in between the sticks for Porto but could do nothing to prevent a five star Liverpool display in front of their home supporters. 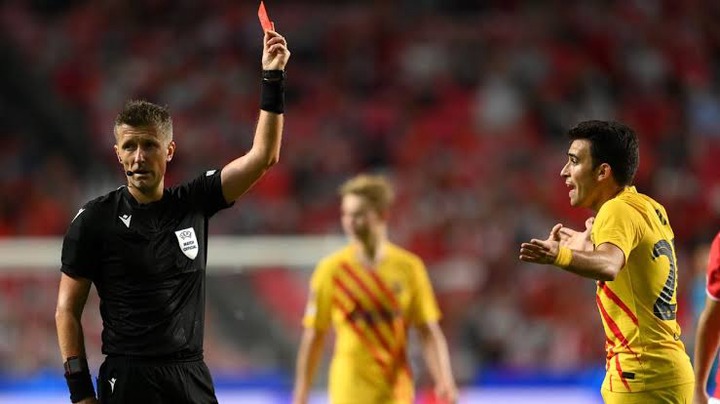 The former Manchester City defender compounded a miserable day for his team by receiving a red card. Ronald Koeman's side would go on to lose against Benfica by 3 goals to nil. 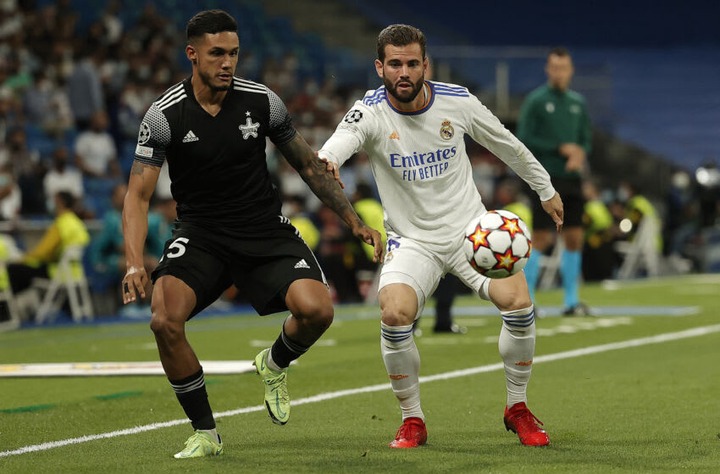 He was deployed as a full back for the game against Sheriff Tiraspol but contributed little in attack and failed to help his defense as the Moldovan minnows pulled of what people are already calling the biggest shock in the history of the UEFA Champions League. 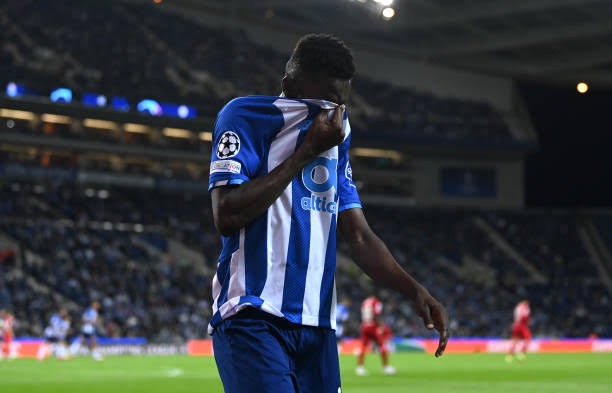 The Super Eagles defender could not hold back his emotions as he was leaving the pitch after a horrible individual performance against Liverpool. His error led to Mohamed Salah's opening goal which set the pace for a 5-1 drubbing at the Estádio do Dragão. 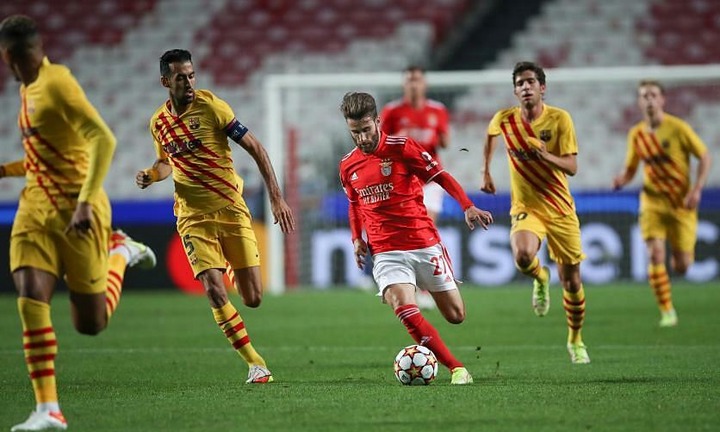 The Spaniard failed to cope with the Benfica wingers who were just fitter and faster than him throughout the match. His awful display contributed to a 3-0 defeat at the hands of Benfica. 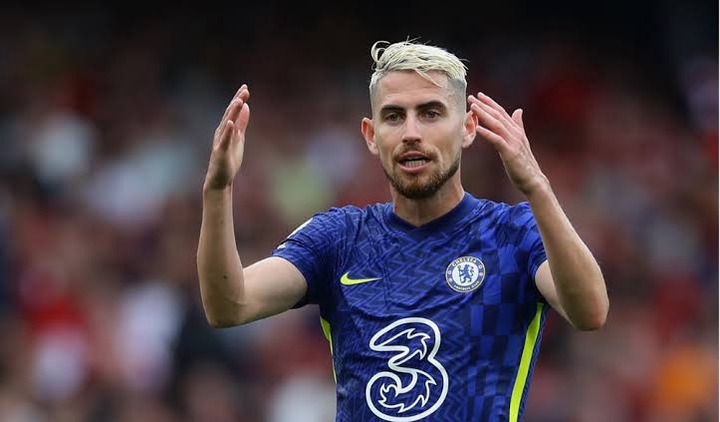 The UEFA Men's player of the year was one of the culprits in Chelsea's defeat to a second string Juventus side. He was too slow with his passing and decision making which killed off his team's attack on several occasions. 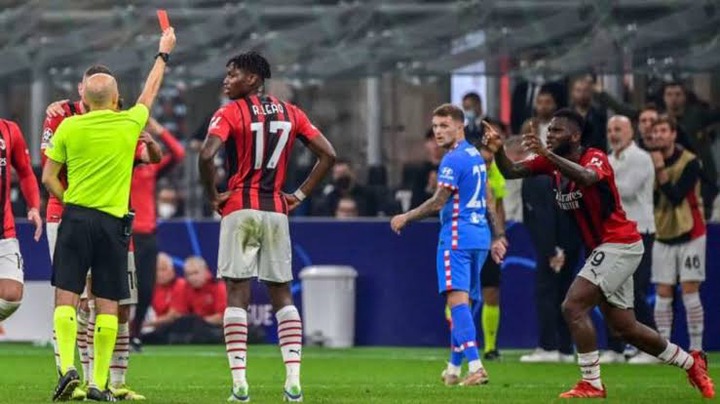 AC Milan had an early lead and were in control of the game against Atletico Madrid before the Ivorian midfielder turned the match on its head with his second yellow card in the first half. 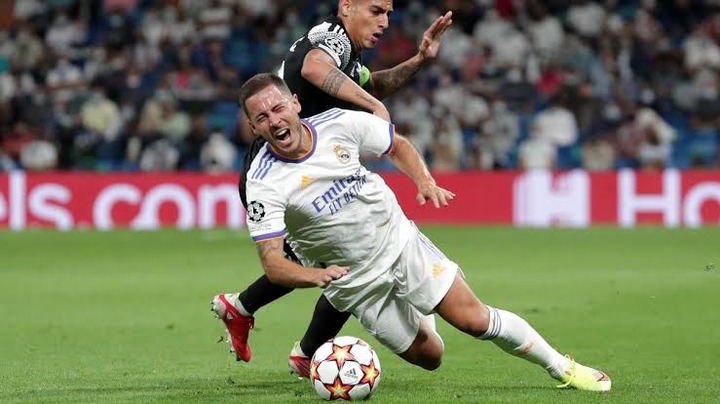 The Belgian maestro was kept quiet for most parts of the shock defeat to Sheriff Tiraspol and failed to have any major impact throughout his time on the pitch. 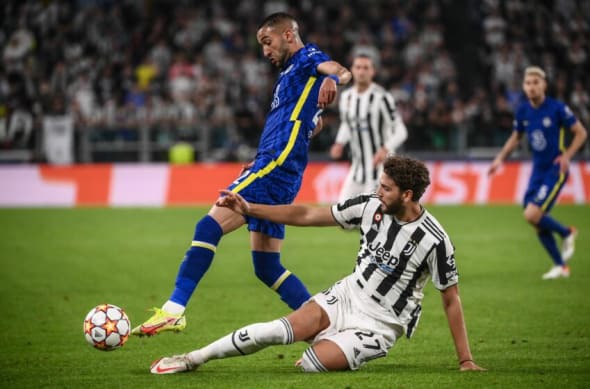 The Moroccan winger was picked to take the place of the injured Mason Mount but he failed woefully. He gave away the ball on so many occasions and kept trying out complex things that his teammates did not sync with. 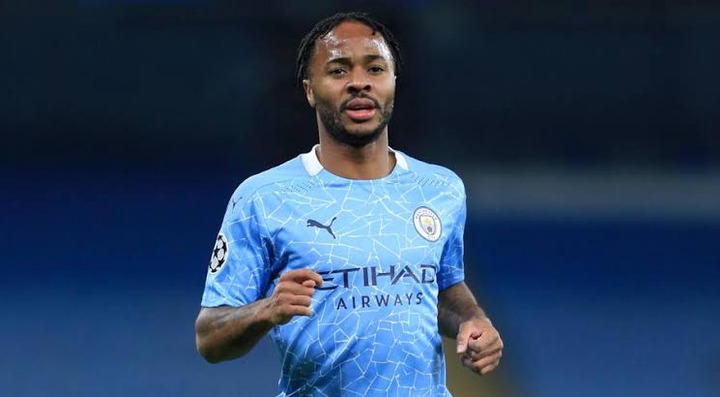 Sterling was anonymous for most parts of his team's defeat in Paris. He was deployed in the false nine role by Pep Guardiola but hardly got a sniff of the ball as they failed to score on the night. 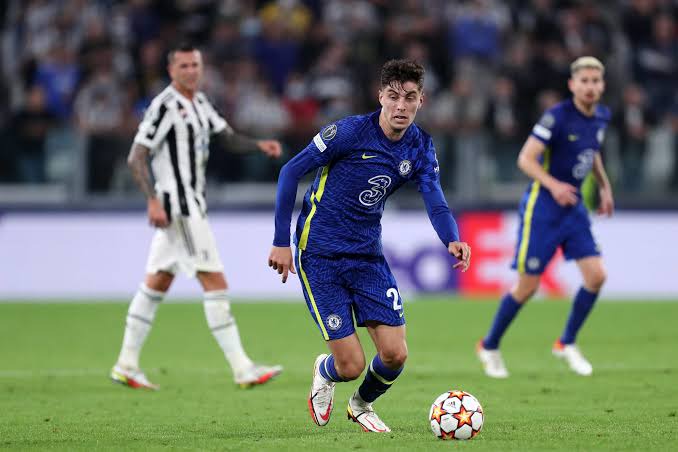 Havertz was another Chelsea forward who failed to have an impact against Juventus. He was passive throughout the 90' minutes and missed a number of half chances that fell his way. Reason Steve Bruce Was Not Sacked But Leaves By Mutual Understand