By WriterMedia (self media writer) | 13 days ago

A few hours ago, Cristiano Ronaldo captained Portugal against Luxembourg in the world cup qualifiers in group A. The Portuguese star who was making his 182 caps for his national team was looking to boost his international goal tally and records. 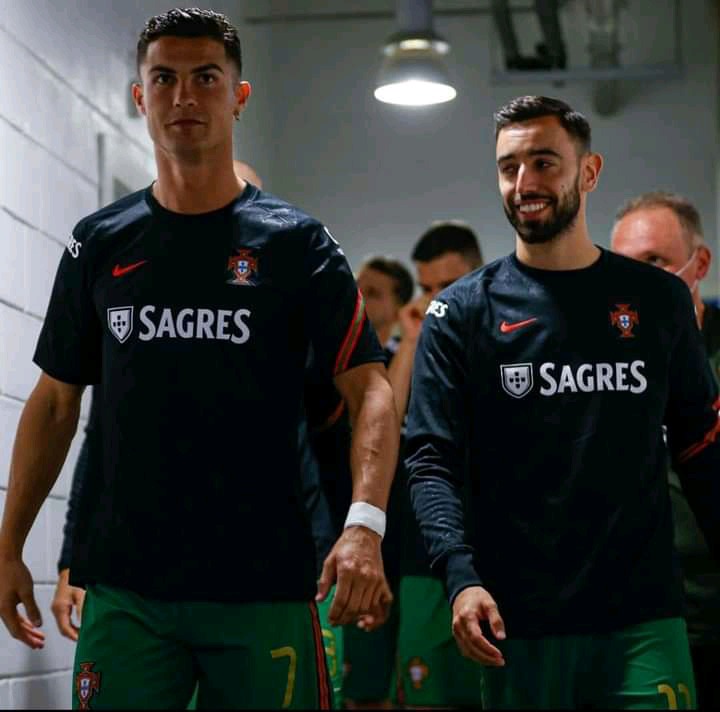 The five time golden boot winner didn't disappoint as he scored a brilliant hat-trick to give his national team all three points in a five thriller. While he previously participated in Portugal's 3-0 friendlies against Qatar, this game was a competitive one as it could determine if the Portugal national team is able to participate in the upcoming World Cup, joining hosts,Qatar,Germany and Denmark who have already qualified for the competition. 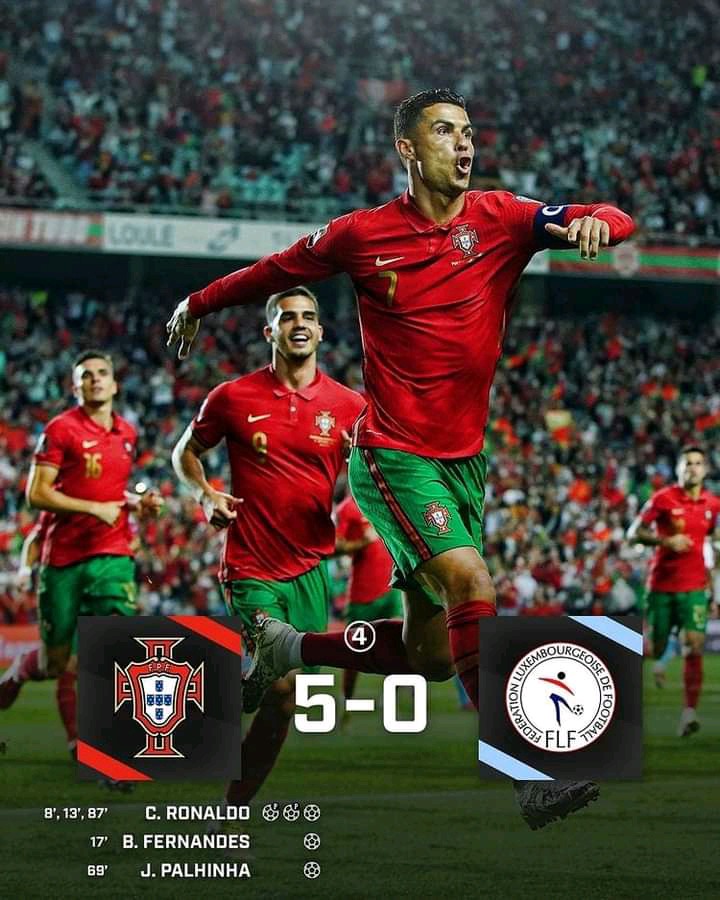 Cristiano Ronaldo,Bruno Fernandes and Jão Palhinha were all on the score sheet as Portugal sent five goals past a helpless Luxembourg,with Cristiano Ronaldo wrapping the whole show up with an 87' minute hat-trick for his team.

Cristiano Ronaldo's hat-trick against Luxembourg means that he has now scored 9 times against them,the most against any team he has ever faced in a Portugal shirt. 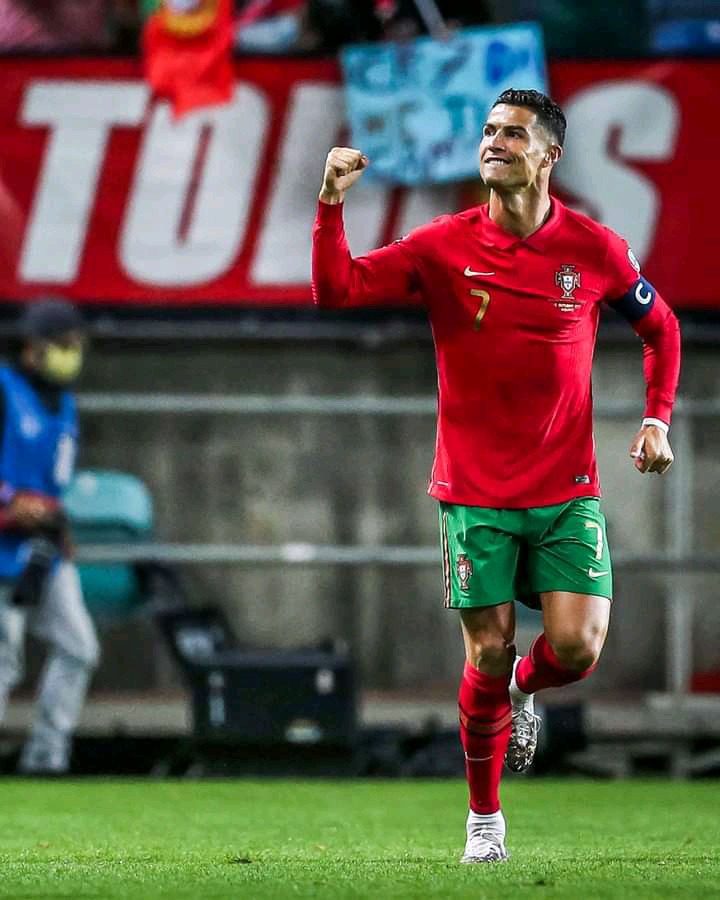 Here are four notable records that were broken by Cristiano Ronaldo in Portugal's 5-0 win over Luxembourg in the World Cup Qualifiers a few hours ago; 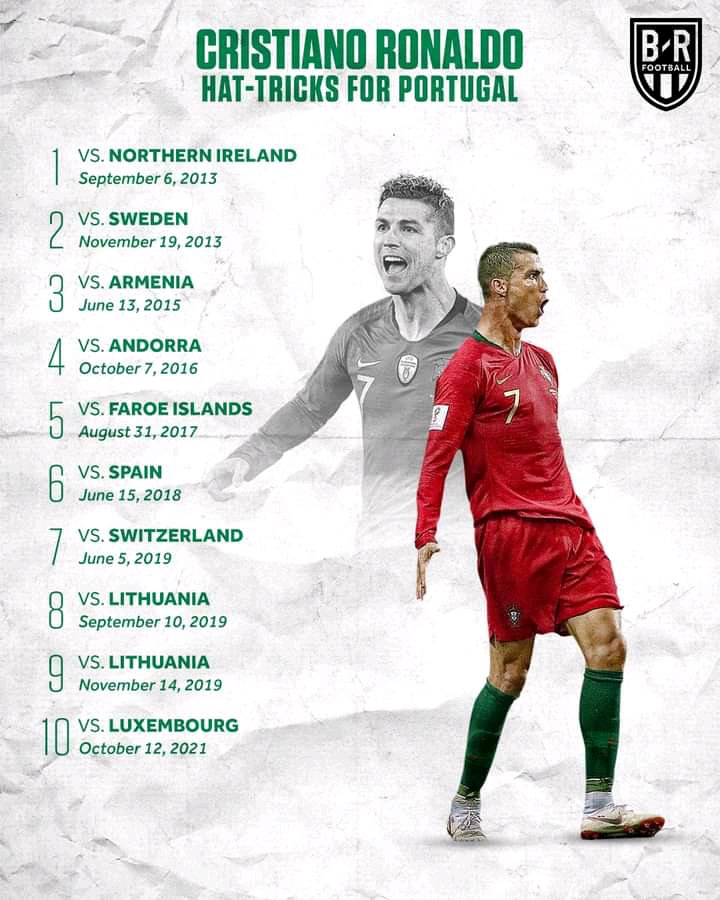 2. Extended his international goal tally to 115 for the Portugal national team 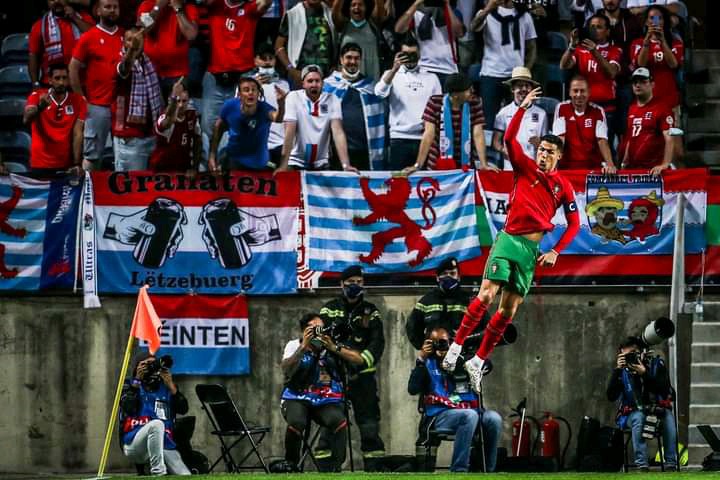 3. Reached a milestone of 794 career goals 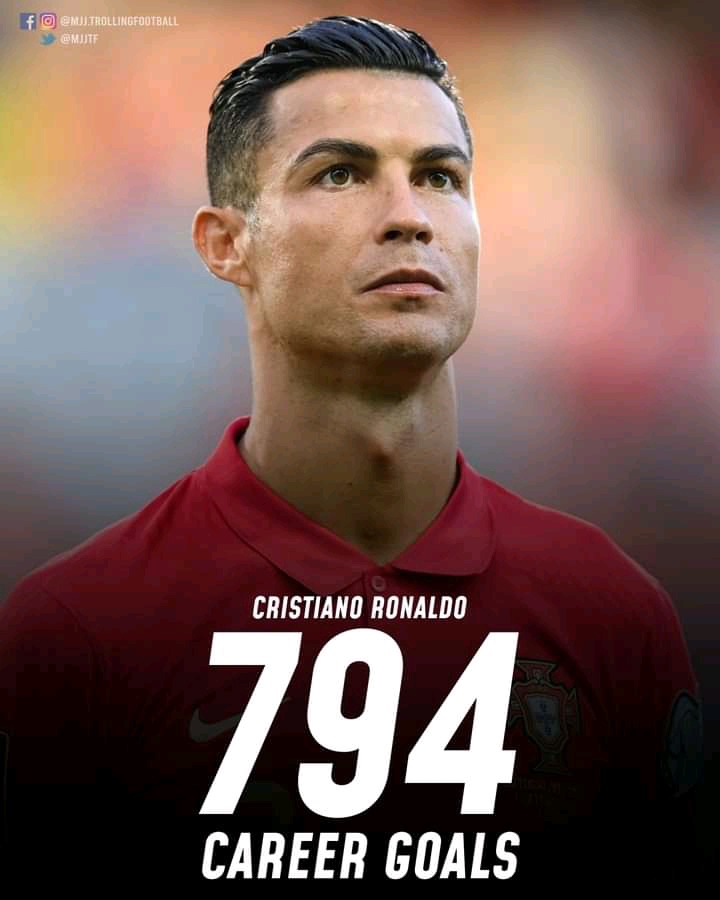 As it stands now, Cristiano Ronaldo needs just 6 goals to hit 800 career goals,the most by any footballer,both active and retired. While the five time ballon d'or winner will be hoping to reach this milestone at Old Trafford,there is also a high probability of him making the record while still at the Portugal national team. 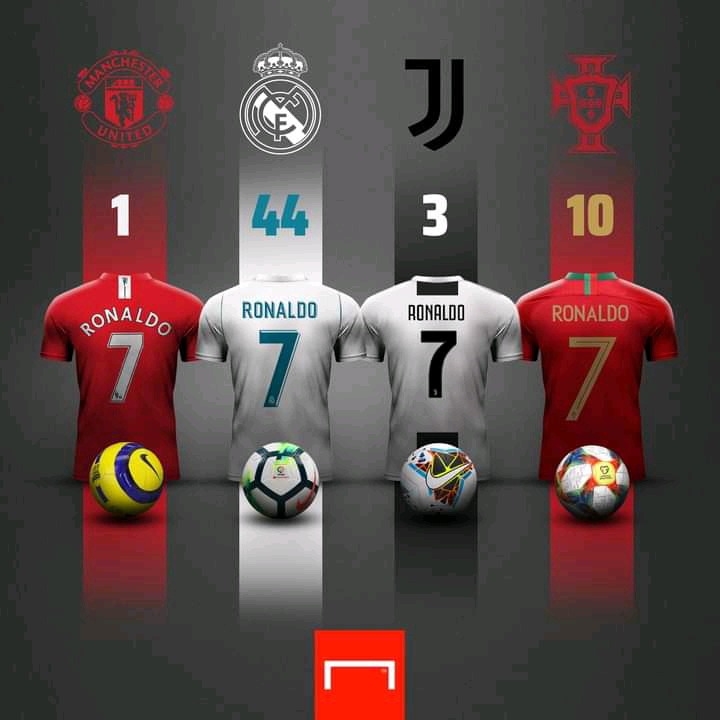 Cristiano Ronaldo reached 58 career hat-tricks after his dazzling performance against Luxembourg,and will hope to extend it further to 60 or more. While he currently has only one hat-trick for the Red Devils,he registered 44 and 3 for Real Madrid and Juventus respectively. His 10 international hat-tricks brought his total career hat-tricks to 58. 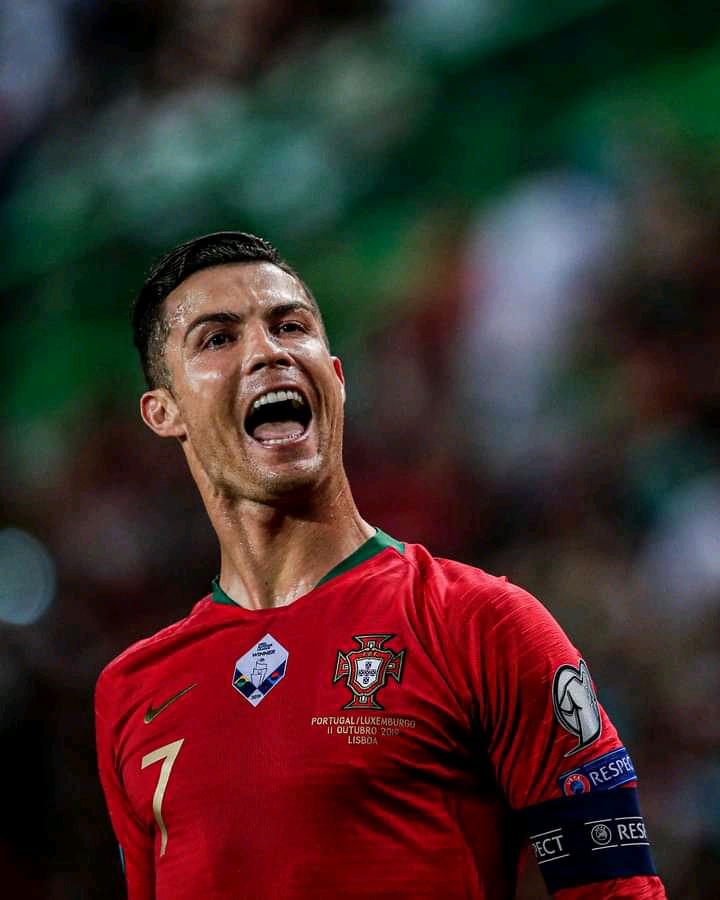 While the international break isn't over yet, Cristiano Ronaldo will return to Old Trafford soon to resume training and be fit for the Red Devils game against Leicester City in the Premier League this weekend.