Chelsea keen to swap Kepa for £120m goalkeeper this summer Frank Lampard and his young Chelsea squad have performed considerably well in the premier league this season.Most Blues fans wouldn't have been able to bet at the beginning of the season that Chelsea will be competing in the Semi-finals of the FA cup,round of 16 in the champions league and still be in the running for top 4 with two games to go in the premier league.

Frank Lampard is looking to build a team after his own image at Stamford bridge.Although the plan is clear,the execution of his plans and tactics in games by the players at his disposal have been rather poor.The defensive line has been the major problem in the team,with clubs exposing their soft underbelly.As it stands,it seems Kepa is not good enough to start for the Blues,with just CesarAzplicueta the only defender in the squad that can raise his head confidently having performed consistently through out the season.The problems in attack have already been looked into and solutions have been added in the form of Timo Werner and Hakim Ziyech with Kai Harvertz likely to follow. 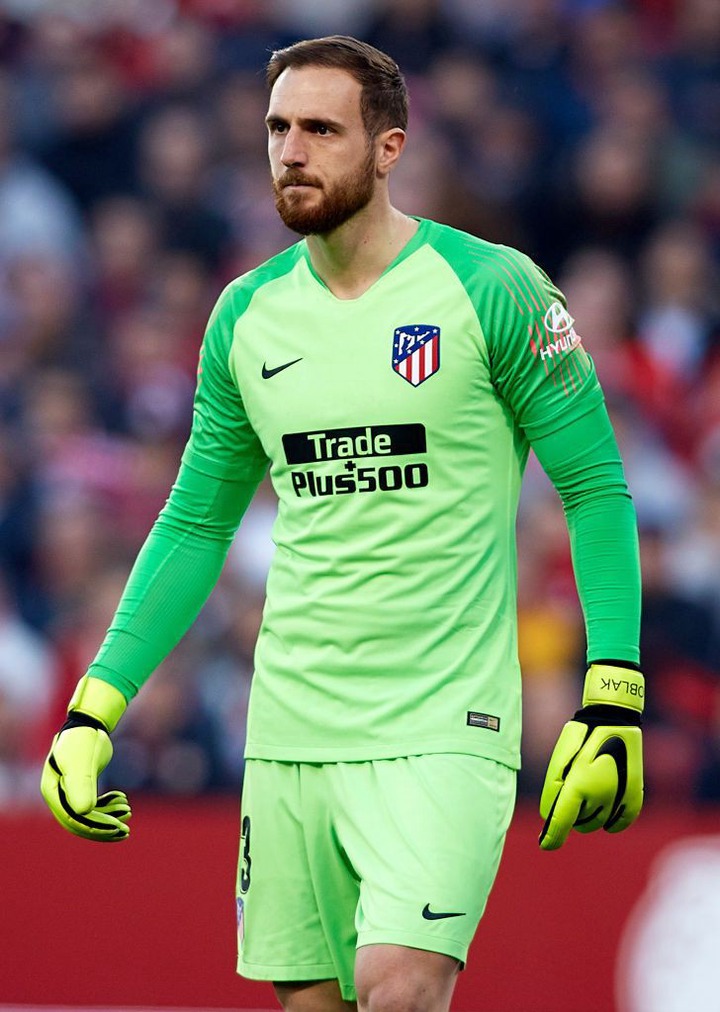 According to reports ,Frank Lampard and Chelsea have identified Athletico Madrid's Jan Oblak as a possible Kepa replacement and is looking to land the Slovenia international this summer.Oblak currently has a release clause of £120m and the Blues are looking at the prospect of adding cash to Kepa in exchange for the shot stopper. The Slovenia intrnational signed for Athletico Madrid for €16m from SL Benfica in 2014 and has since gone on to establish himself as the club's first choice goalkeeper.Oblak has earned respect in the round leather game,having featured 254 times for Athletico Madrid in all competitions.He is regardless as one of the best goalkeepers in World football at the moment having put in consistent performances on a weekly bases for the Madrid based team. Oblak has a save percentage of 76.3% in the league ( third best in la liga) while Kepa's return of 56% represents the lowest of all the regular goalkeepers in the premier league.Kepa has failed to live up to expectations after his big money move from Athletic Bilbao in 2018.It still remains to be seen if the Blues will be able to capture him this summer as they face stiff competition from Manchester united according to reports.

Meanwhile,the Blues just need 4 points from the remaining two games to guarantee champions league football next season.First up,it will be against newly crowned champions Liverpool before the final game of the season against Wolves at stamford bridge.