After a poor display from Manchester United in the month of October, which has seen them drop from the English Premier League top 4 stands, majority of their fans have shown their displeasure and questioned the qualities of Ole Gunnar Solskjaer. 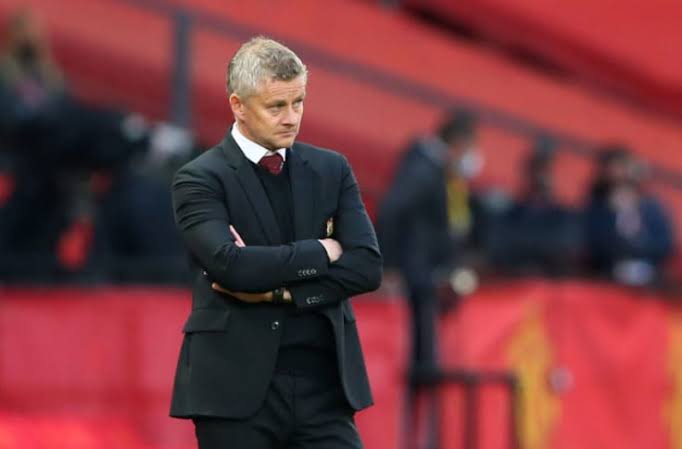 From a top 4 stop, to 7th on the table, Ole Gunnar Solskjaer’s time at Old Trafford could be coming to an end if he fails to improve their result in the next few games. However, there could be lots of reasons why Manchester United’s board are yet to listen to the cry of a handful of their fans, as they have been in this situation in the past. 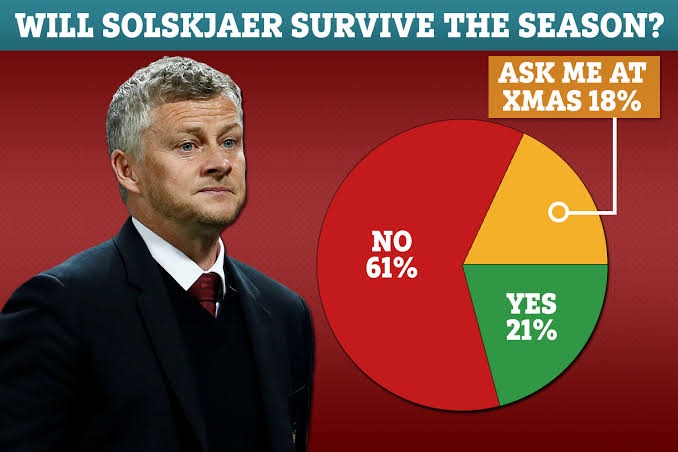 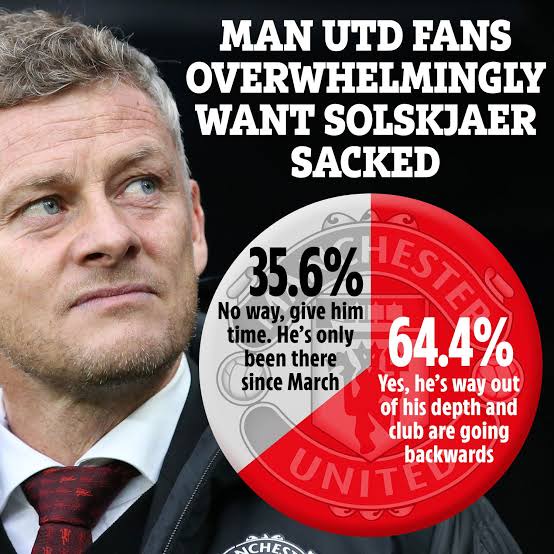 1.    In the 2018/2019 season, Manchester United sacked former Chelsea manager and Roma’s current coach Jose Mourinho, after series of poor performances. With fans calling for Mourinho to be sacked due to his playing style, player’s management and a whole lot media controversies, Mourinho’s fate was decided as he was shown the exit door. However, Manchester United revealed that sacking Mourinho cost them £19.6m, something they may be trying to avoid in Ole Gunner Solskjaer’s case.

2.    Manchester United could also be looking for the right candidate, as getting a decent coach could also cost them more. After their huge summer transfer, the budget of the club could be their top most priority. 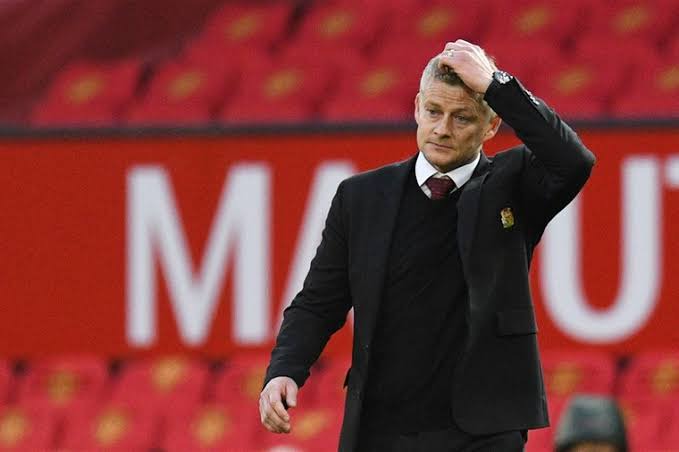 3.    Being a former player comes with a lot of respect, as Manchester United’s board could be loyal to their former player by allowing him to get back on track. 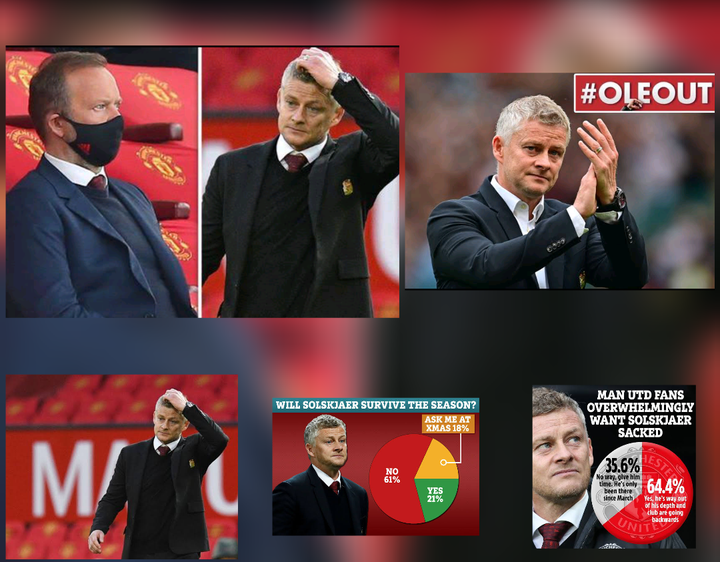