All the Premier league golden boot winners from 1992 to 2018

By Ebukapascal14 (self media writer) | 10 months ago 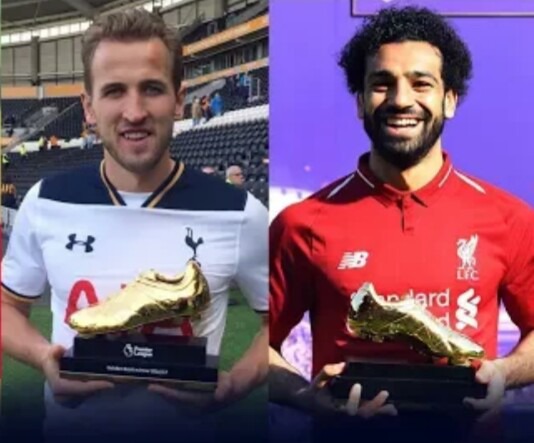 Individual awards like golden boot is one of the major individual trophies one can win for his or herself in the game of football. Golden boot award is a tropy given to the highest goal scorer of the season. Today let's take a look at numerous football stars who have won this award in English Premier league. 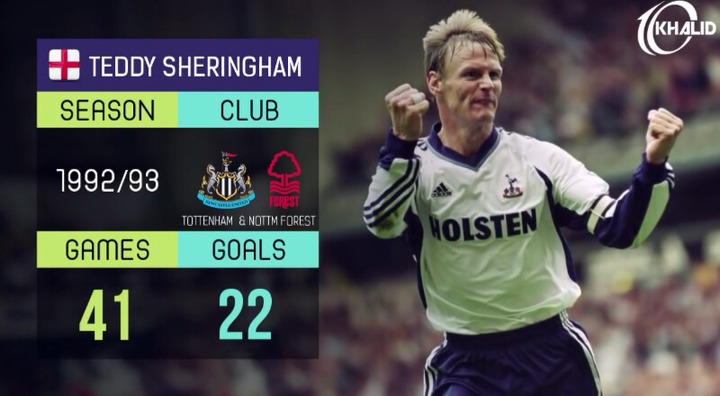 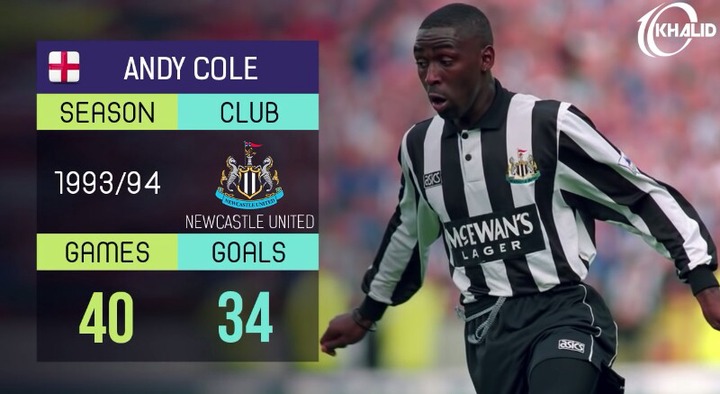 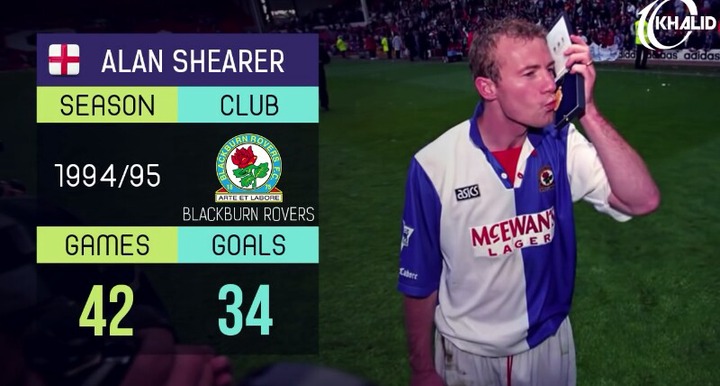 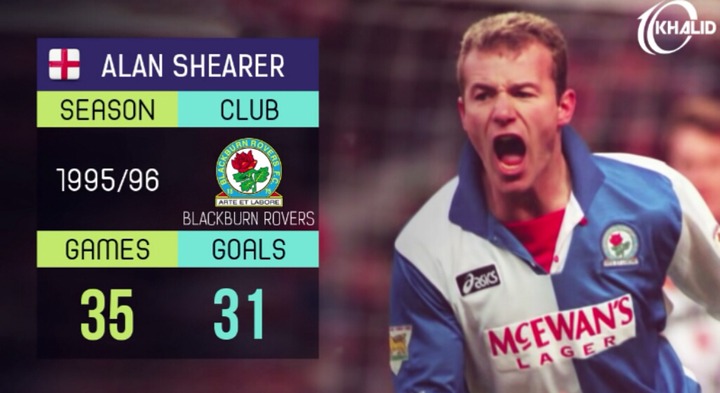 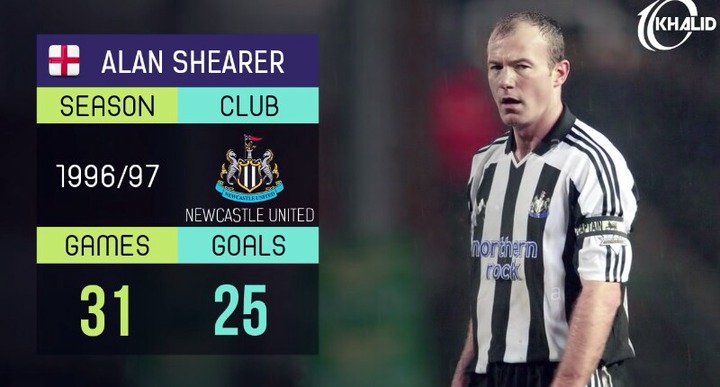 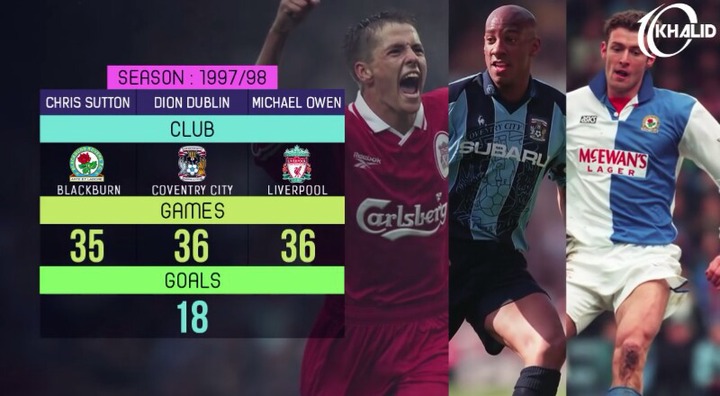 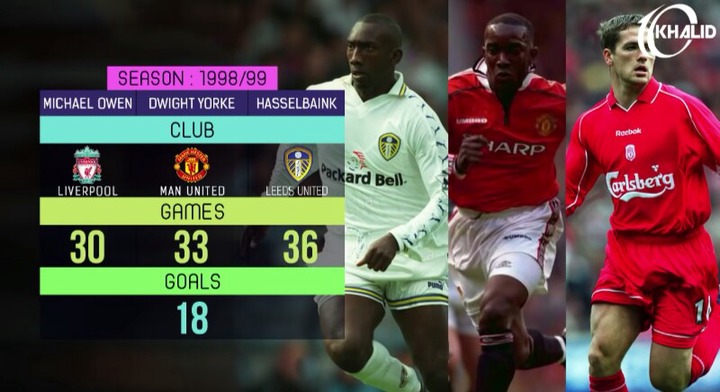 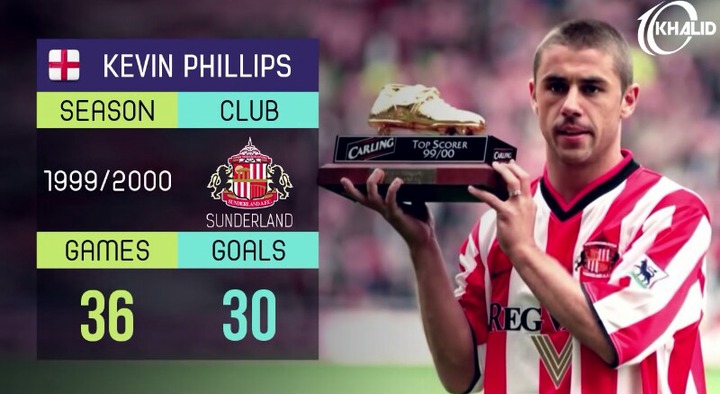 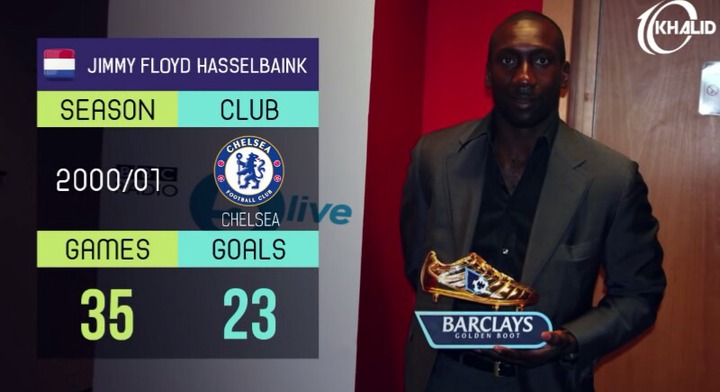 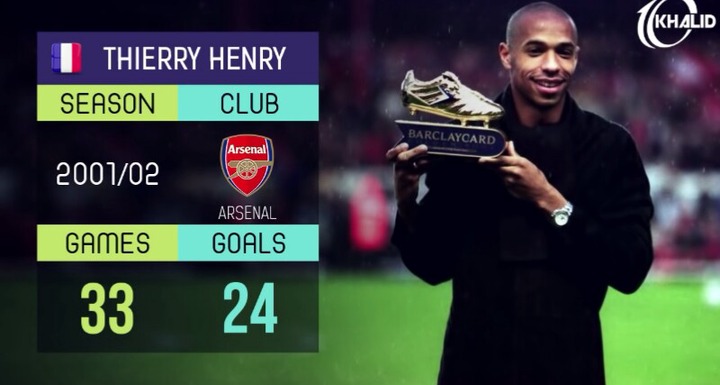 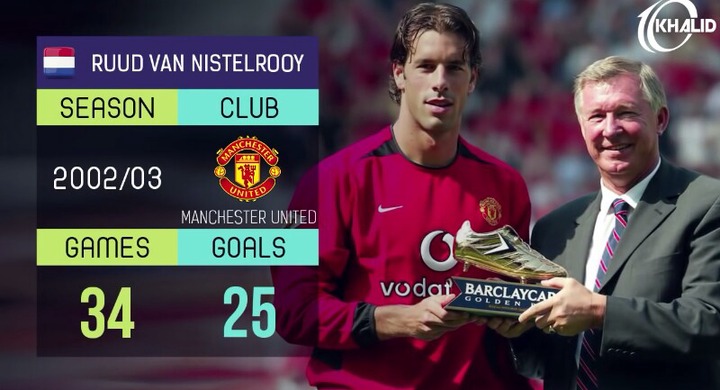 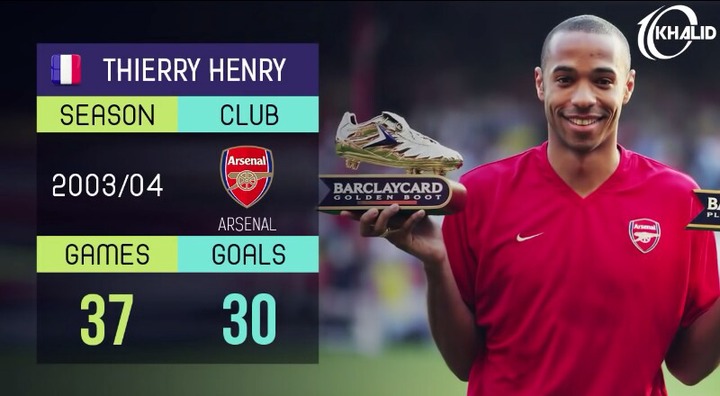 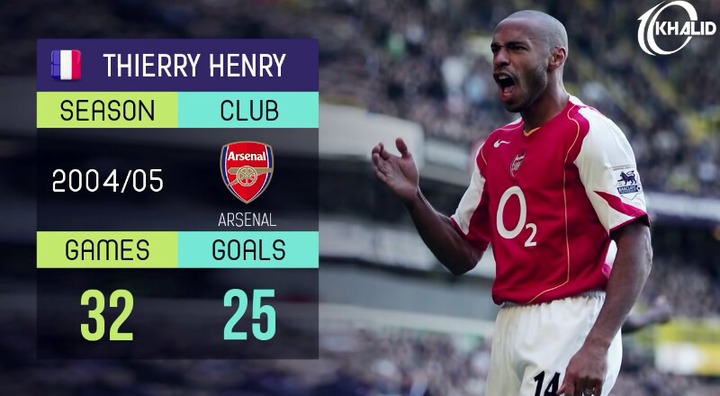 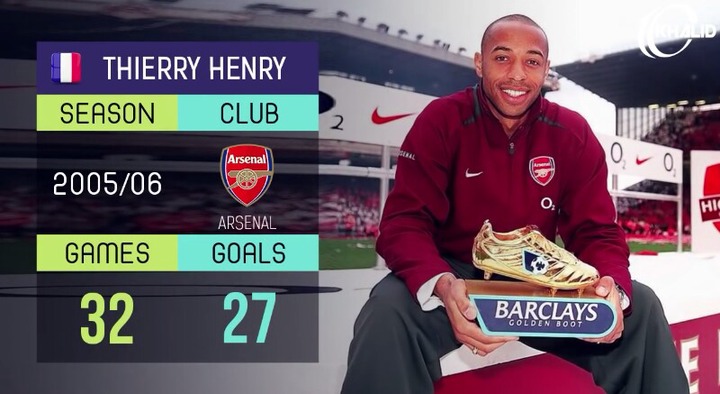 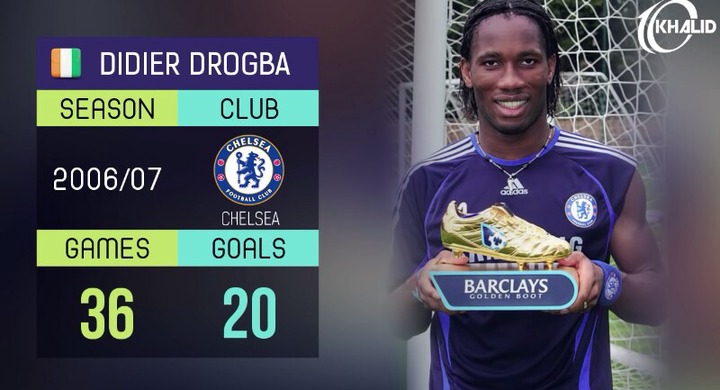 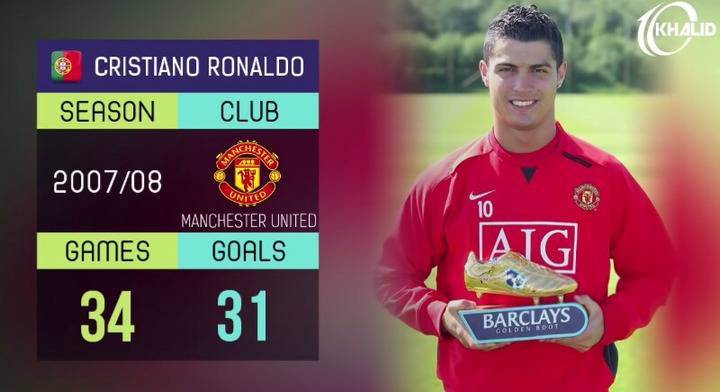 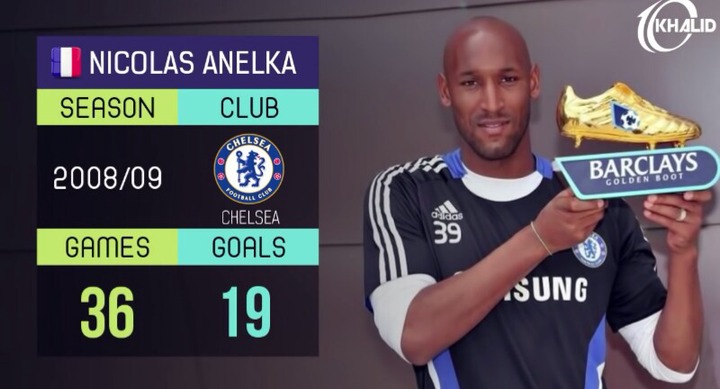 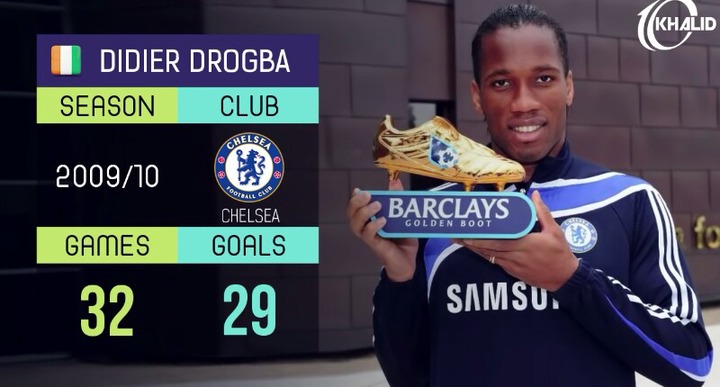 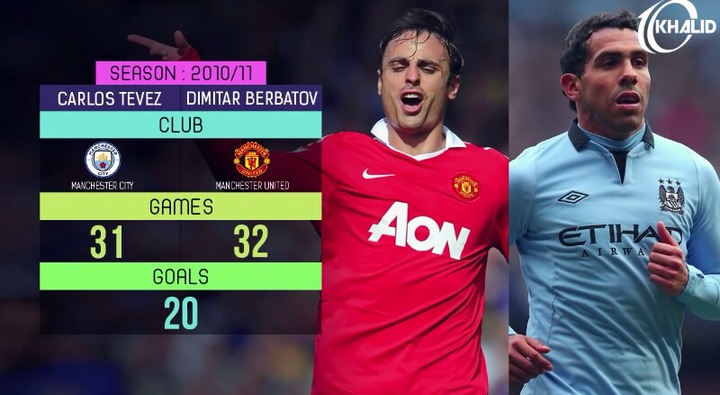 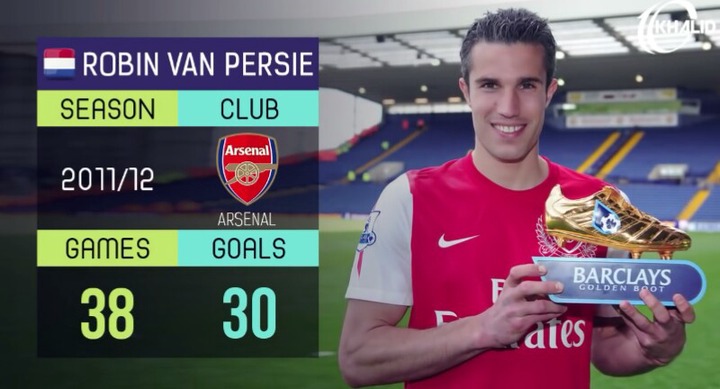 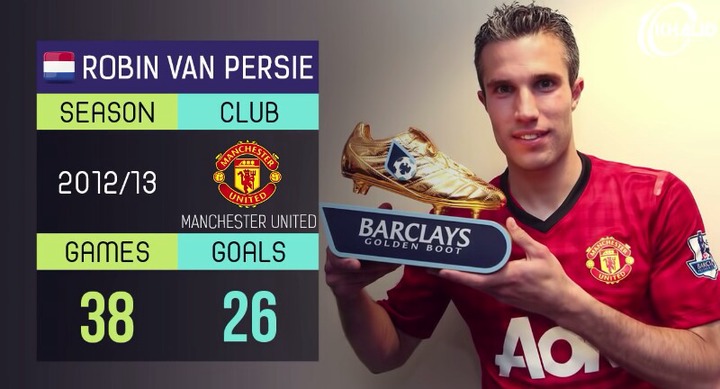 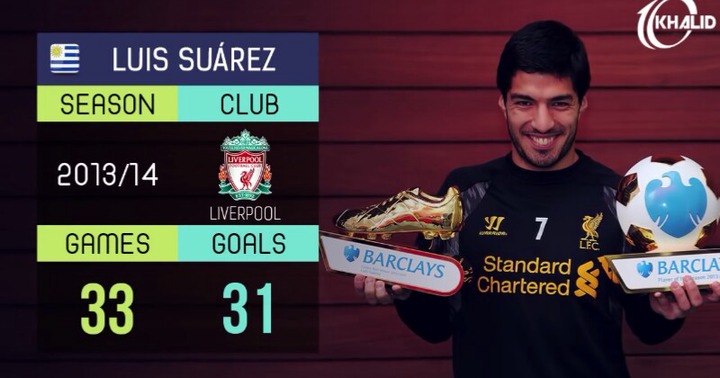 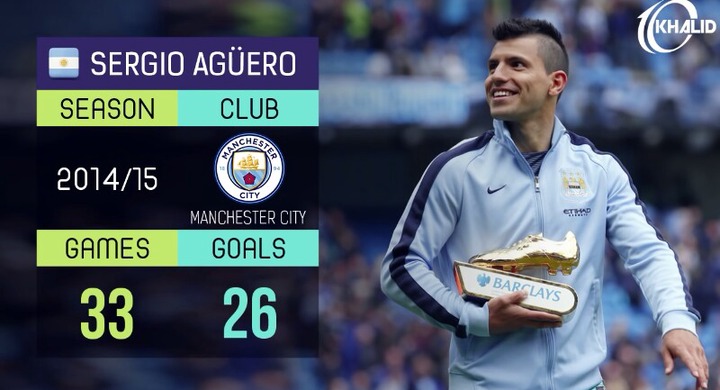 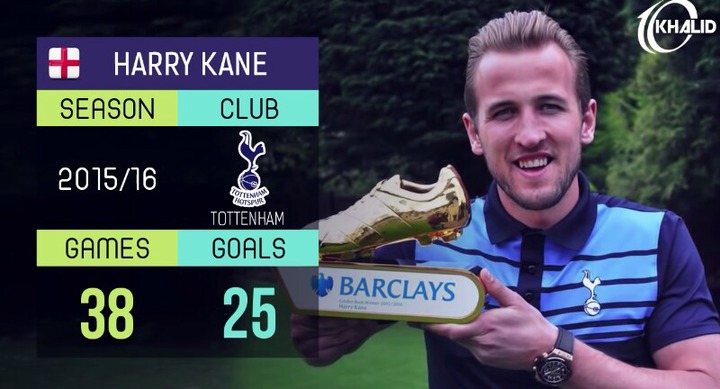 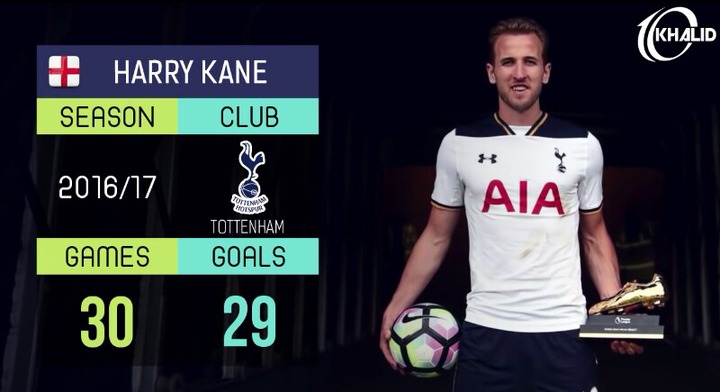 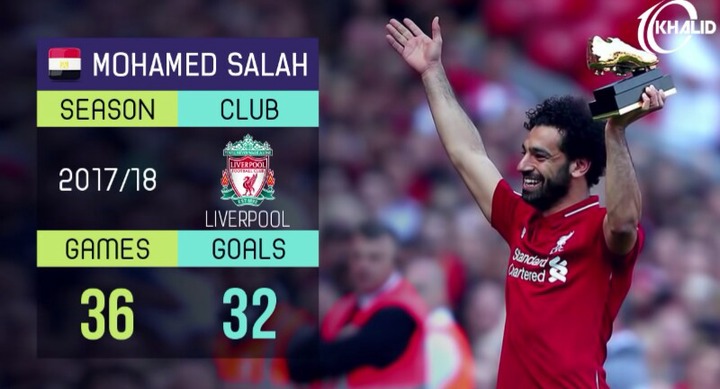