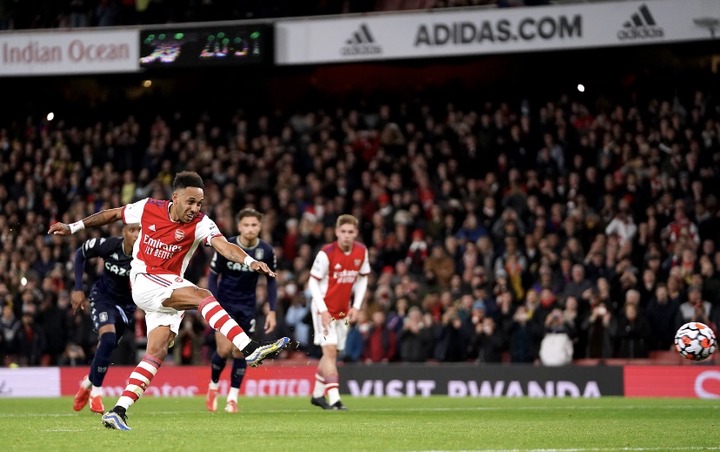 English premier league giant, Arsenal FC talisman Pierre-Emerick Aubameyang has been exceptional for the Gunners so far this season across all competition having been firing from all cylinders for the North London club.

The former Borussia Dortmund star this season kick-started the campaign with an early life to stellar performance which made him to start regaining back the trust the Spaniard manager has in him, contrary to his last season impression about the Gabonese striker. 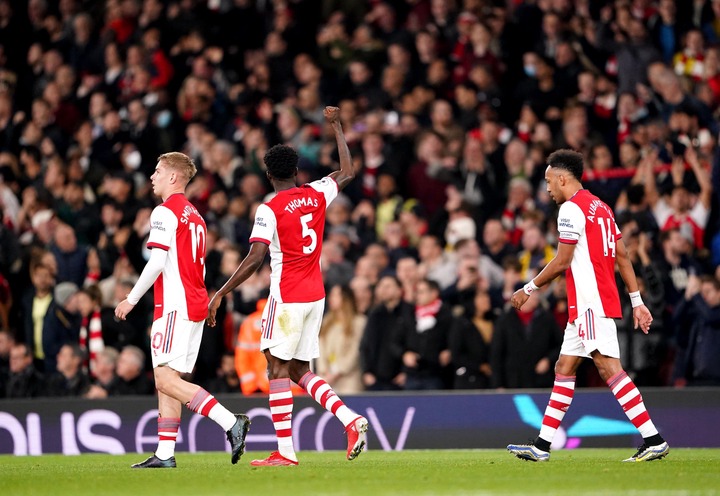 Pierre-Emerick Aubameyang has really changed with his level of professionalism on the pitch of play and as such been praised by his manager, Mikel Arteta who is loving the influence of the forward maestro for the Gunners so far this season.

He was superb for the North London club in their last game over the weekend against Aston Villa where he scored and assisted a goal in their three goals to one scoreline at full time, to make him the second EPL top scorer in all competitions this season. 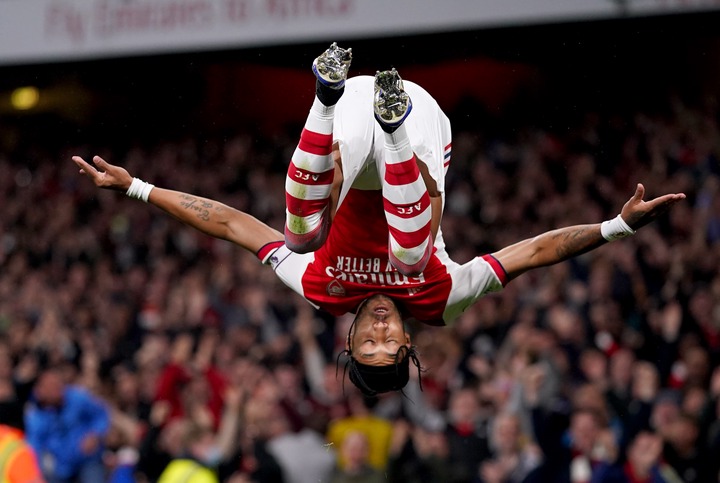 Pierre-Emerick Aubameyang with his goal in the game means only Liverpool's Mohamed Salah has scored more goals in all competitions for Premier League clubs this season than the former Borussia Dortmund star (7), with his last four goals scored been at the Emirates Stadium.

All five of his Premier League goal involvements this season have come at the Emirates. 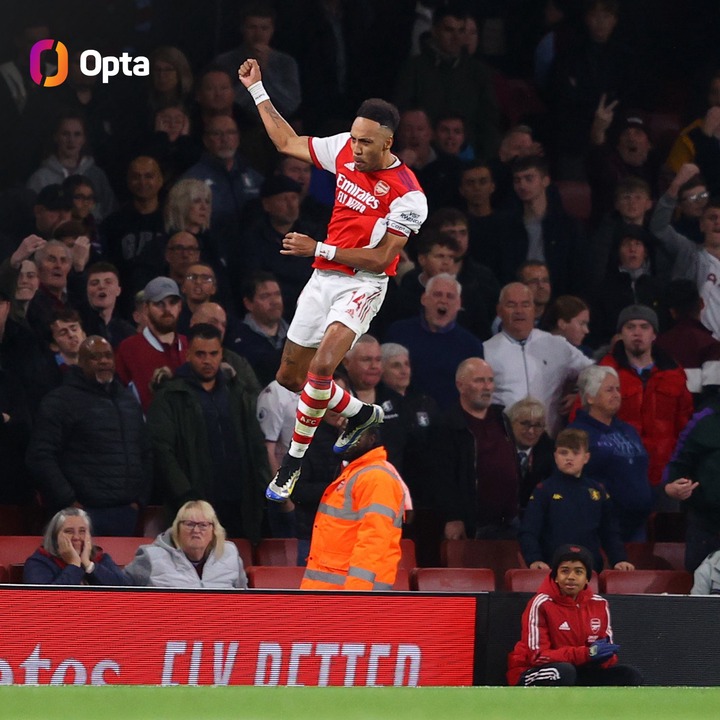 Aubameyang's great influx of delivery for Arsenal this season also makes him the second top scorer for club at home (43) with just three goals behind Robin Van Persie (46), as he has now scored a Premier League goal on every day of the week joining the likes of Super Eagles and Leicester City's Kelechi Ịheanachọ who reached the same landmark in the last season among others.

Mikel Arteta in an interview posted via the club verified twitter handle praised the Gabonese striker pointing at his pace when he runs, his purpose when he's pressing the ball among others. He then confessed that he has never seen Aubameyang transmit what he is doing right now. 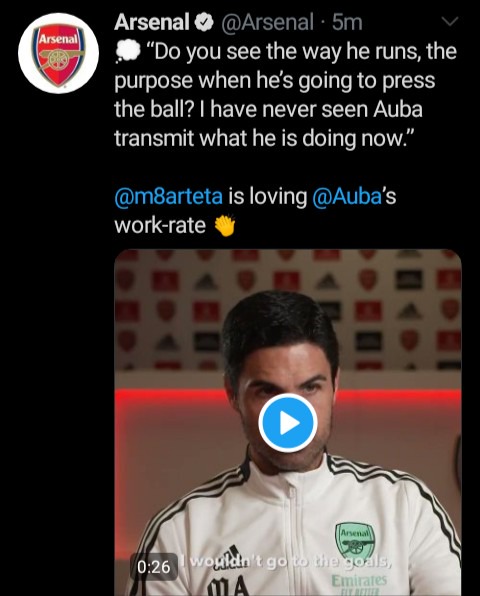 Pierre-Emerick Aubameyang will now be hoping to keep his brilliant run of form going for the Gunners in their next fixture so as to continue helping the team and also extend his tally further.