By TheProfessor (self media writer) | 1 year ago 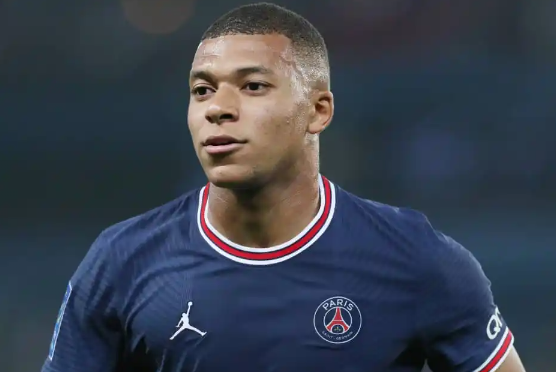 Though Paris Saint-Germain lead their Champions League group, their performance are far from the results you see. They don't look like the club they were last season and the season before.

In 2019/2020 season, Paris Saint-Germain came close to winning the Champions League and were only defeated by a lone goal from Bayern Munich in the final. 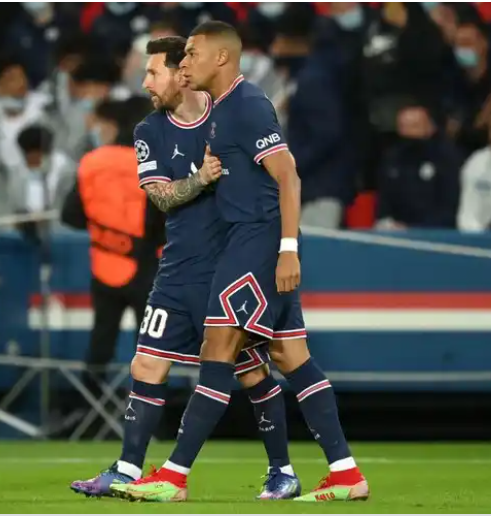 Paris Saint-Germain who were 2020/2021 Champions League favourites, only bowed out of the competition in the semi-finals. They were defeated by Manchester City in a 4-1 aggregate defeat.

Recent unconvincing performances both in their domestic league and the Champions League has raised doubts on how far they would go in this season's CL competition. 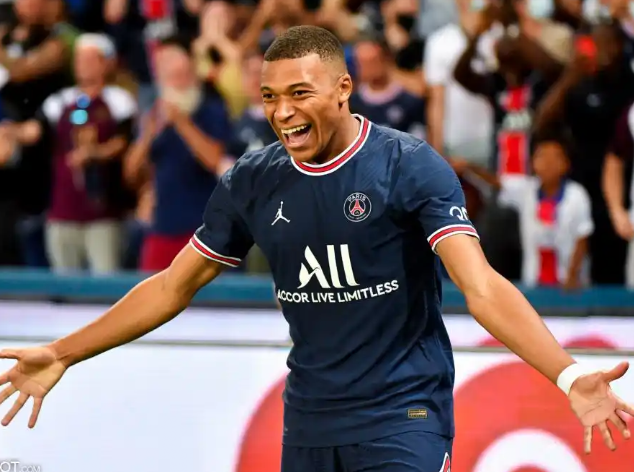 Personally i think the problem at Paris Saint-Germain is the midfield. The midfielders are most times unable to stop progressive plays of opponents. Midfielders inability to stop opposition teams from progressing most times results in a goal. The defence is always left helpless when opponents are on counters.