Real Madrid and Barcelona are one of the top two teams in LaLiga. Here, we take at five memorable Clashes between two Spanish powers. 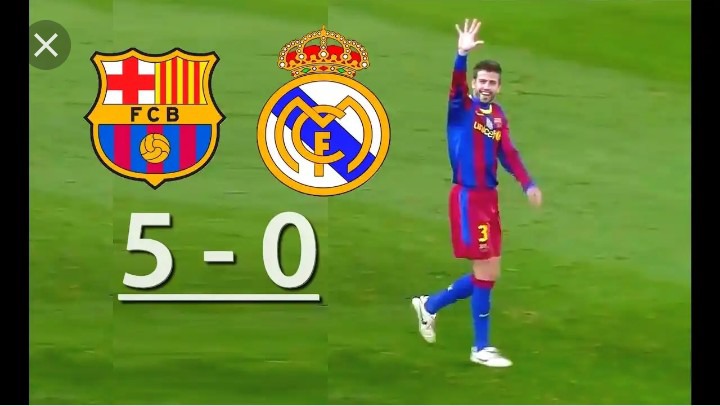 After a 5-0 loss at the Nou Camp, Jorge Valdano's Real stormed to victory by the same margin at the Bernabeu. A first-half hart-trick from Chilean striker Ivan Zamorano put the game beyond the Catalans before Luis Enrique, who want on to manage and play for Barcelona, added the fourth. Jose Amavisca scored the fifth goal as Real went off to claim the title.

Real Madrid's Zinedine Zidane challenges Diego Placente of Leverkusen. At the peak of Galacticos era , Michael Owen and David Beckham inspired Real to a 4-2win over their arch rivals. Zinedine Zidane and Ronaldo put Los Blancos two goals up inside 20 minutes before Samuel Eto'o pulled one back. Raul made it 3-1 on the stroke of half time before Beckham picked out Owen, who beat Victor Valdez to make it 4-1 in the 65th minutes. Ronaldinho expertly curled in a free-kick to reduce the arrears.

Real Madrid vs Barcelona- May 2009 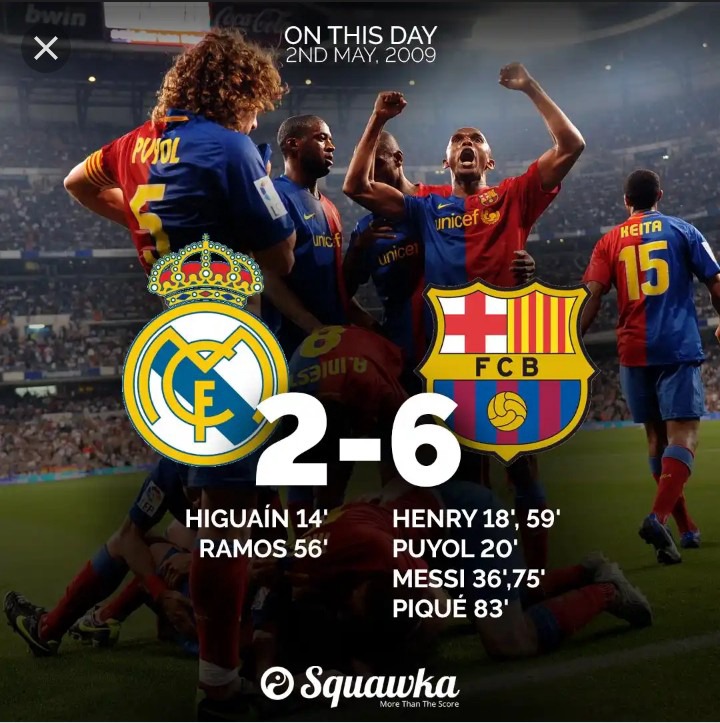 Barcelona stormed to 6-2 win at the Bernabeu on their way to their first title for three years in 2009. Gonzalo Hiugain nodded Real into the lead before Thierry Henry scored the equaliser and defender Carles Puyol headed his side ahead . Messi struck either side of Ramos to keep Bacra in front before Henry tapped in his second and Gerard Pique added a sixth

Lionel Messi's hat-trick inspired a thrilling win for Barca against 10-man. Real Andres Iniesta put the visitors ahead before Karim Benzema's brace turned things are. Messi then struck with his first just before halftime to level the score. Cristiano Rolando penalty put the host 3-2 ahead before Sergio Ramos was sent off and Messing completed his hat-trick with two penalties. 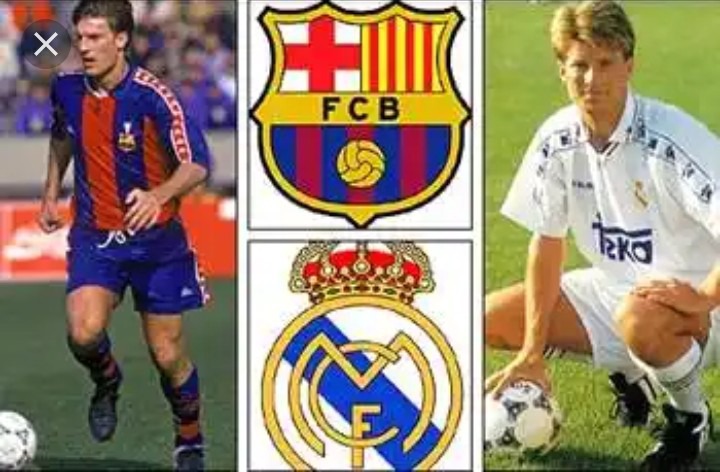 Content created and supplied by: Korex444 (via Opera News )