7 Players that Shock the Game of Football.

This are the names and players that have scored 30 or more goals in a single season. Kevin Philip is the most surprising name on this list, Phillips made an immediate impact on the Premier league by winning the Golden Boot in his first season in the top flight. 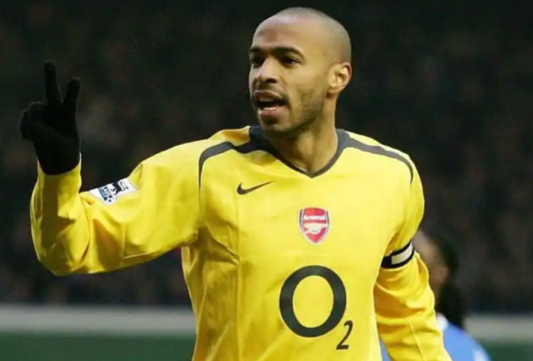 He Promoted as the club captain following Cesc Fabregas’ departure to Barcelona, Van Persie fired 30 goals in a stunning season. Tottenham Player Harry Kane, there were some who labelled the now England captain as a potential wonder. One of the Premier League’s finest individual Luis Suarez’s plundered 31 league goals as Liverpool narrowly missed out on the league title in 2014. 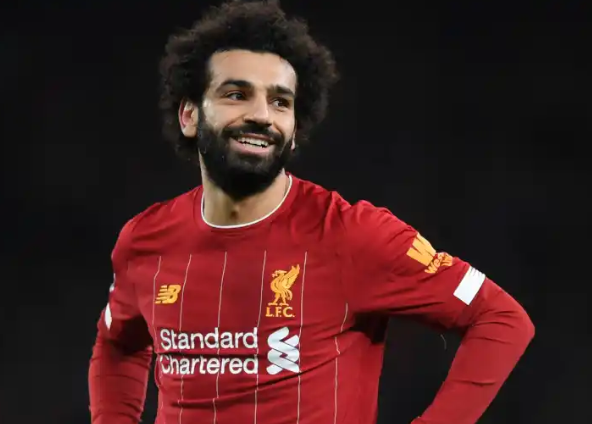 Liverpool’s decision to spend £36m on bringing Mohamed Salah back to the Premier League was really a good one, the Egyptian winger having struggled to make an impact during a previous spell at Chelsea.

Salah embarked on the most prolific 38-game season in the division’s history. Newcastle forward Andy Cole hit 34 goals during the 1993/94 season. Then a 42-game competition, Cole’s goals fired newly promoted his team Newcastle to a shock third-place finish, with the forward being named as the PFA Young Player of the Year.

Content created and supplied by: Pero22 (via Opera News )