A metal Horse - Details of the £170,000 Lamborghini that Ronaldo drove to training on Wednesday

Cristiano Ronaldo did not cost Manchester United half of what the Red Devils paid to Real Madrid for Raphael Varane, and his transfer fee is not even anywhere closer to Jadon Sancho's but the Portuguese National is no doubt the Marquee Signing of the Red Devils this summer. 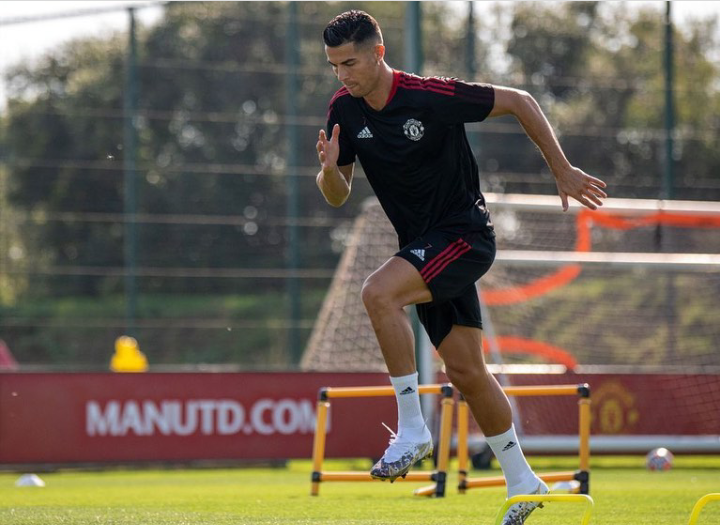 He arrived at Manchester United on the last day of the summer transfer window after the Red Devils agreed a deal worth £12million with Juventus. The arrival of the 36-year-old was received with Fanfare from the global Fan base of Manchester United. 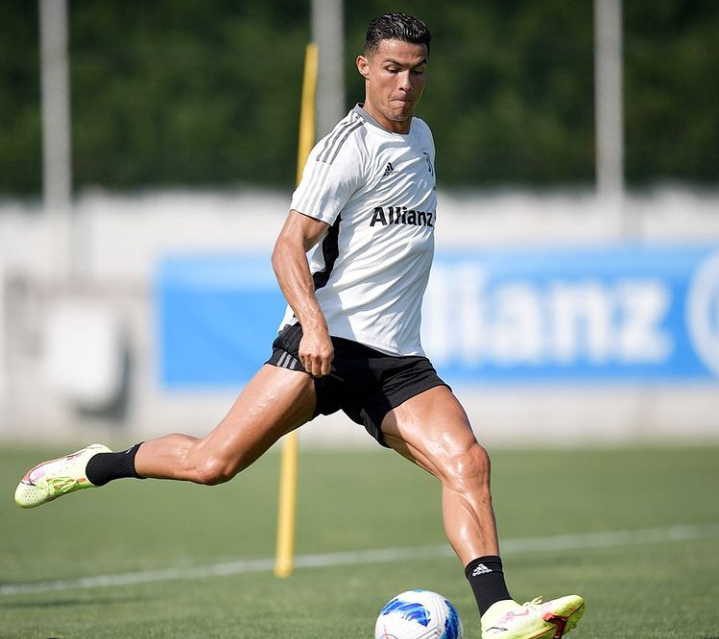 Cristiano Ronaldo's is a show-stopper and a People person, he's loved by almost everyone. Wherever he goes, the crowd follows him. Lionel Messi reportedly set the record for the highest number of jersey sales to be recorded by a Player. However, Cristiano Ronaldo did not just snatched that record away from Lionel Messi, he also set the record for the largest sale of a sporting merchandise ahead of Tom Brady. Everything about the former Juventus talisman is different, unique and peculiar to him, including his ride. 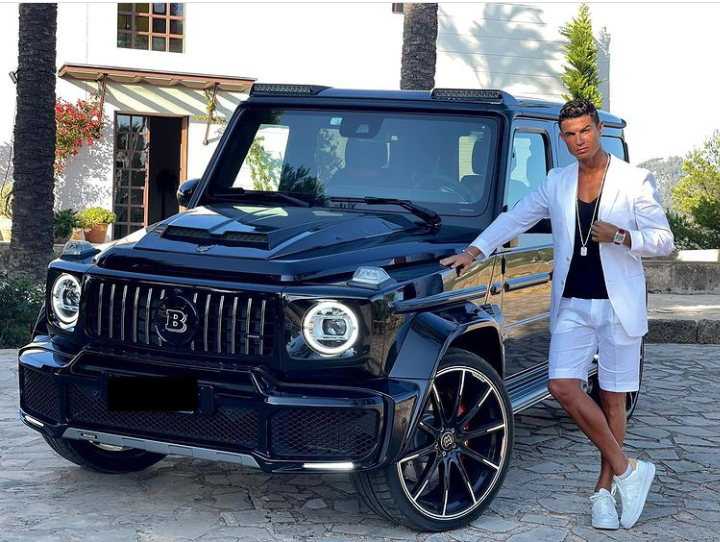 Cristiano Ronaldo showed up at Manchester United's Carrington training ground on Wednesday in a silver-plated Lamborghini. According to Daily Mail, the Worth of Cristiano Ronaldo's sleek ride is a whopping £170,000 which is more than the weekly wages of many Premier league Stars. 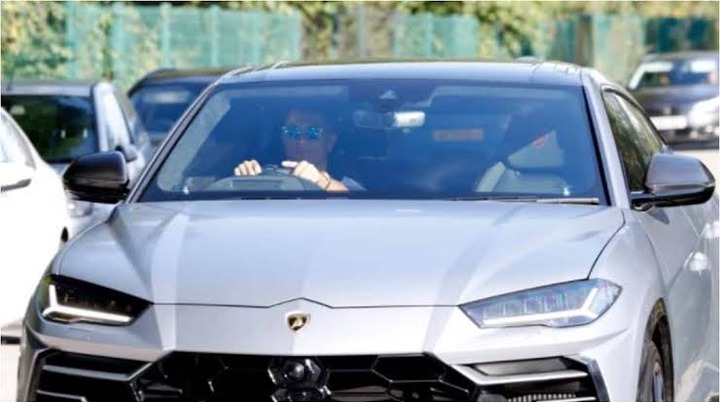 Chelsea Captain Cesar Azpilicueta earns £150,000 every week while Jorginho reportedly earns £110,000 every week at Chelsea. Then, there's Cristiano Ronaldo who drove a £170,000 Lamborghini to a training session. 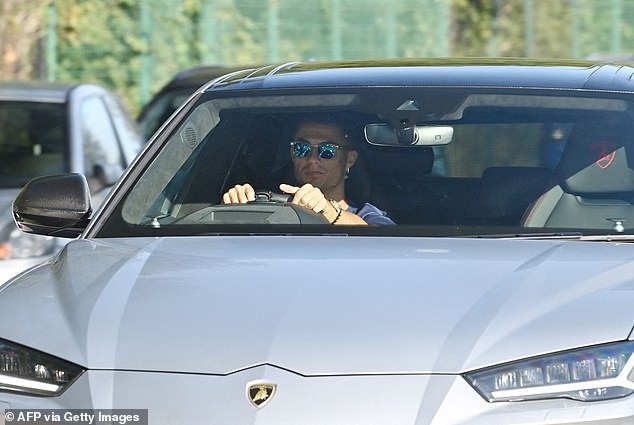 The £170,000 Lamborghini Huracan Performante which is equivalent to 90million Naira, was released in 2018 the Italian Automaker. It was the heir and an upgrade to Lamborghini Gallardo. 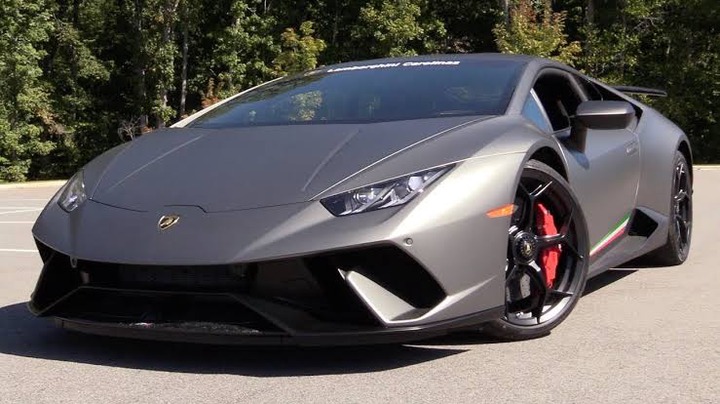 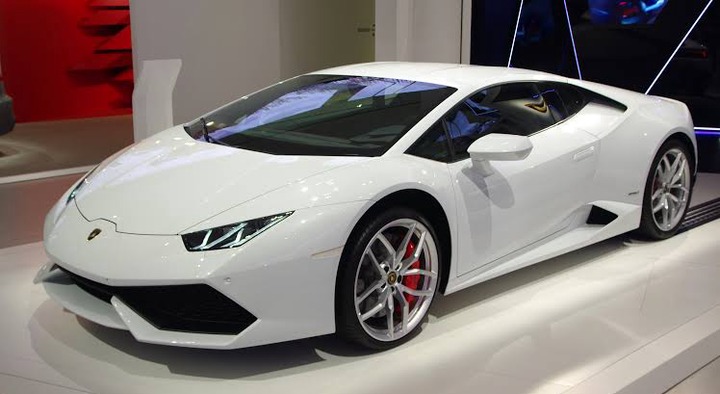 The Lamborghini Huracan is one of the fastest car on Earth, and it can travel from 0-60 miles in 2.5 seconds. It is also equipped to run at 212 miles per hour which is it's highest speed. The Huracan, like any other Sport Car, is a Coupe which means that it has just two doors and not four doors like a sedan. 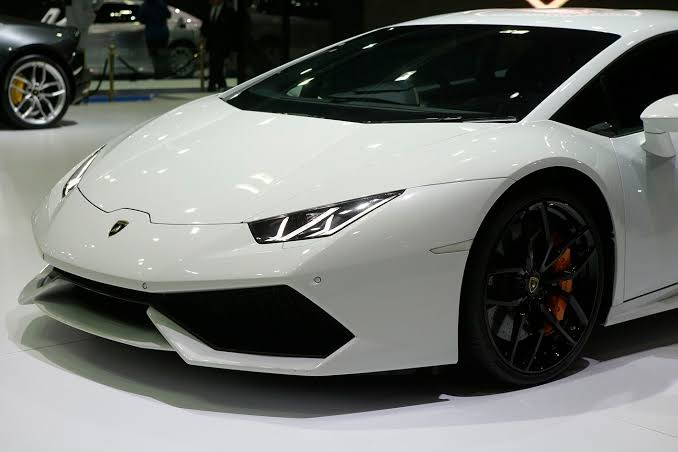