FC Barcelona Wonderkid Who Was Nominated For The Ballon D'or, Golden Boy Award And Trophee Kopa

By Sports_Matterz (self media writer) | 3 months ago

FC Barcelona is currently one of the few clubs who can boast of having super talented youngsters who might rule over the world of soccer in the coming years.

The likes of Ansu Fati, Frankie De Jong, Gavi and others have made it to the list of top Barcelona young stars that will surely make it big in the world of soccer.

Among the youngsters, we have a young boy whose name is Pedri, Pedri is an eighteen year old kid whose vision, creativity and passing skills has helped him in the central midfield role. 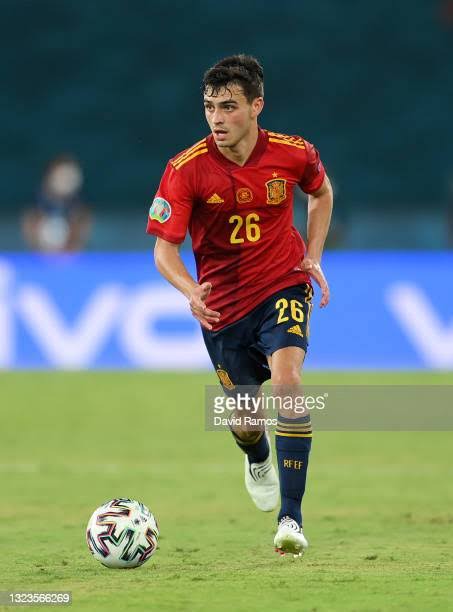 Starting his club career, Pedri was playing for Las Palmas before FC Barcelona came calling and he answered the call.

FC Barcelona sealed Pedri's deal On 2nd of September 2019, the Spanish player agreed on a 2 years contract to move to the Catalan giant's base at €5 million. 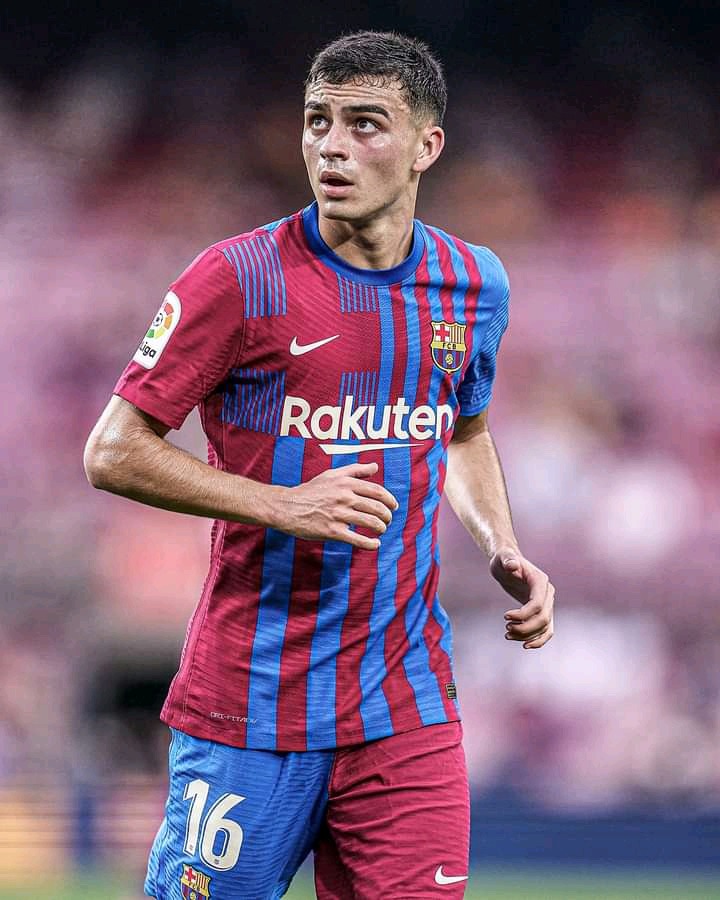 Since joining the club, the promising star has won only one major trophy (Copa Del Rey), while he won the silver medal for the Spanish U23 at the summer Olympics of 2020. 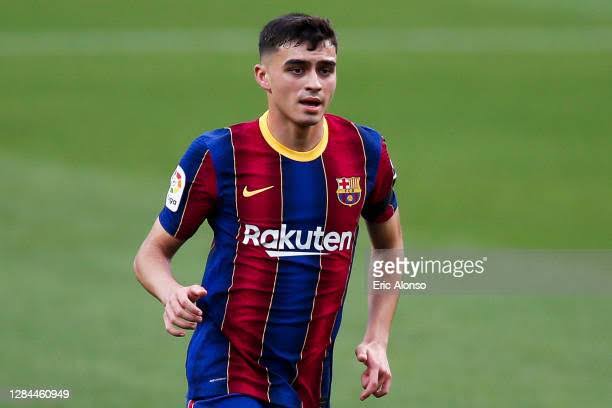 Pedri has made 56 appearances for FC Barcelona and scored on four occasions, the Spanish youngster has played 93 career games for club at just the age of 18. He has also featured for the Spanish national team on 10 occasions. 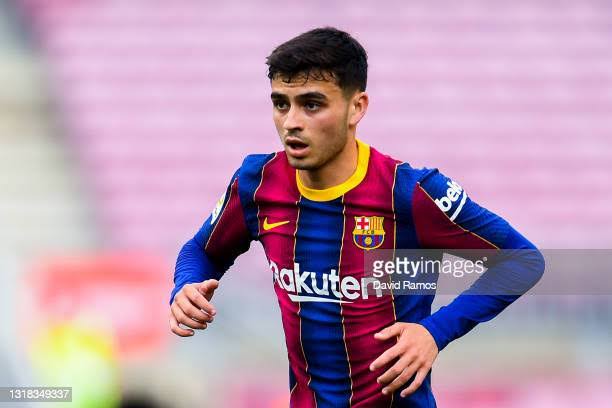 Pedro González López at just the age of 18 has been nominated for the 2021 Ballon D'or award, the Golden Boy Award and the Trophee Kopa.

This nominations are really worth it as the promising star has featured in almost all games in the year 2021 alone, he was part of Luis Enrique team for the EURO 2020 and U23 Summer Olympic team. 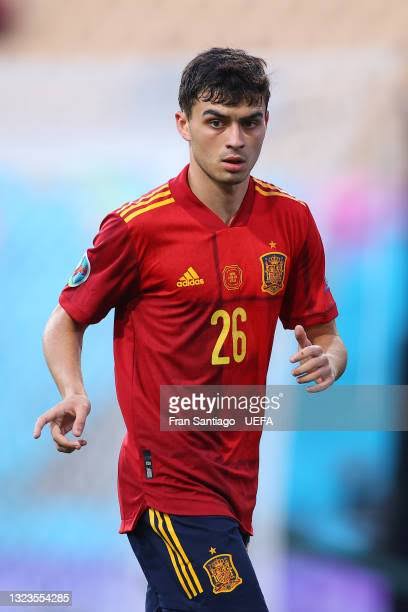 In the EURO 2020, Pedri broke the record for youngest person to feature in the tournament after surpassing former record holder (Miguel Tendillo) after playing in Spain goalless draw against Sweden.