Manchester United traveled to the Hammers Stadium where they faced West Ham United. The game was a very tough one for the Red Devils as the team seeks to challenge for the Premier League title this season. 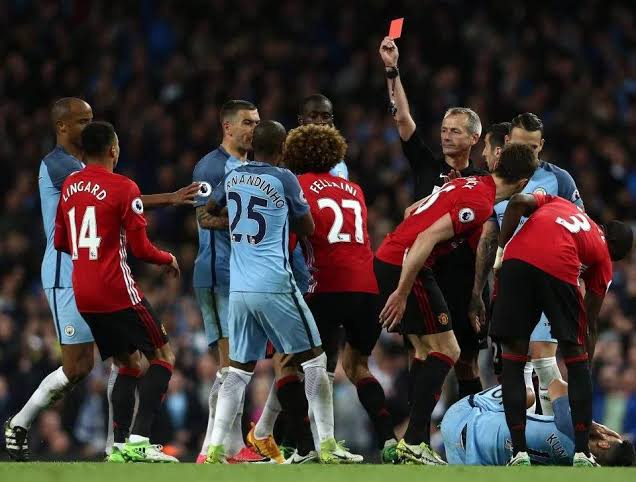 Benrahma opened the scoring for West Ham before Cristiano Ronaldo equalized through a brilliant pass from Bruno Fernandes. The game ended 1-1 in the first half. During the second half, Manchester United fought but couldn't get the goal until Jesse Lingard was introduced. The England international came on to give Manchester United the lead.

United through it was all over until Martin Atkinson awarded a penalty in favor of West Ham having denied Cristiano Ronaldo a penalty kick when West Ham right-back fouled the Portuguese man in the box. 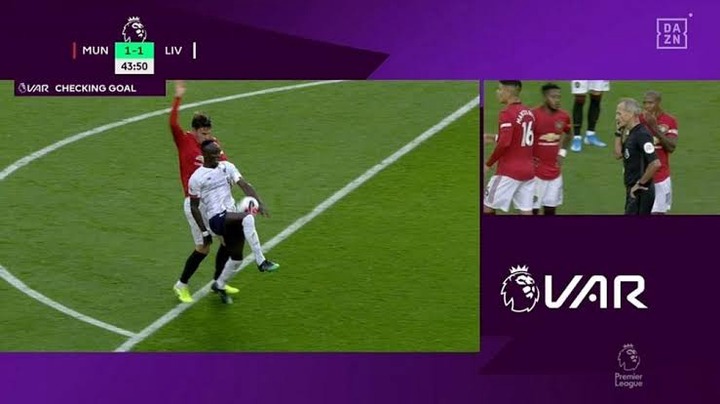 Aside from these decisions, Martin Atkinson has an infamous reputation concerning Manchester United matches. He was the same referee that denied Cristiano Ronaldo a penalty kick in United's FA Cup quarter-final defeat at home to Portsmouth in 2008.

Then Manchester United manager Sir Alex Ferguson was also charged by the Football Association when he said that Atkinson was appointed by Chelsea after a controversial decision that led to United losing 2-1 against Chelsea. 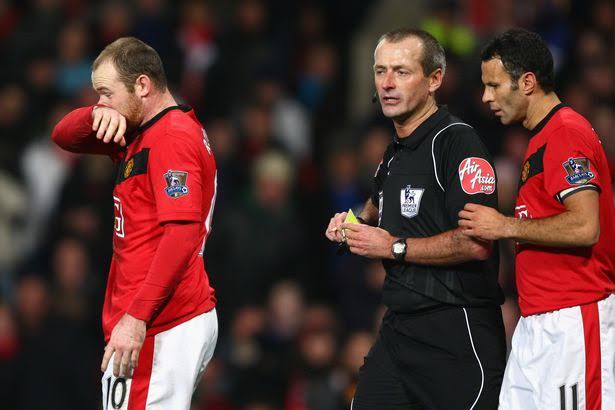 Atkinson's dubious against Manchester United also led to him denying Antonio Valencia a penalty kick and later on giving out a dubious free-kick at the edge of the box which was converted by John Terry for the game's only goal.