Top 8 Greatest Footballers Who Never Played in The World Cup

The FIFA World Cup is, without a doubt, the pinnacle of every footballer's career. Some of the best talents ever to kick the round leather ball have competed for their various International countries in this global extravaganza. However, several well-known soccer players have passed up this once-in-a-lifetime opportunity. Despite their incredible talent, these 8 footballers have never represented their country at the World Cup. 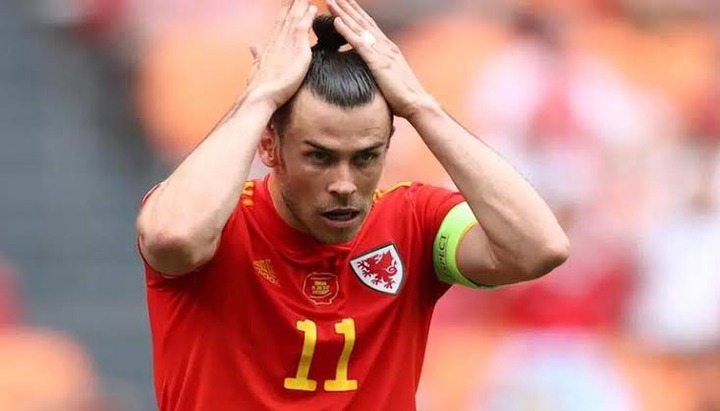 The 24-year-old starts at the top of the list because, unlike the others, he still has a chance to play in a World Cup, but if that doesn't happen, he'll find himself closer to the bottom and wondering his decision to play for Wales rather than England. Bale scored four goals in Wales' effort to qualify for the 2014 World Cup, but the team finished fifth in the group, 16 points behind group winners Belgium and seven points behind the second-place playoff position. He missed the majority of South Africa's 2010 qualification procedure, although the Dragons were already behind schedule for 2010 world cup. The 2022 Qatar World cup could be his last hope. 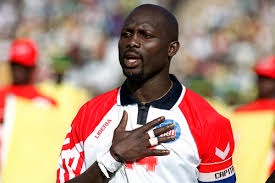 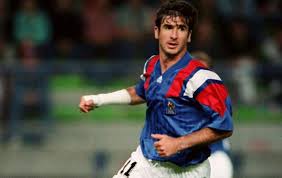 With his collar pushed up, goals at the ready, and flare on and off the field, he's a force to be reckoned with. Eric Cantona may be the player who came the closest to participating in a World Cup but was unable to do so. France was almost certain to qualify for the 1994 World Cup in the United States, and the Manchester United forward was named captain. However, Les Bleus' wheels came off with two games left in Group 6 qualifying. In the penultimate game, Israel, who finished last in the group with only one win, scored two goals in the final ten minutes to win 3-2 at the Parc des Prince. There was no panic when the Parc des Princes hosted the final qualifying match against Bulgaria, who was then in third place, with merely a draw providing the necessary elixir. But it was not to be, as Emil Kostadinov scored his second brace in the 90th minute to defeat France 2-1. Cantona might have been in contention for the 1998 World Cup if it hadn't been for his Karate Chop incident against Crystal Palace while playing for Manchester United. Cantona was the team captain at the time and a key figure in Aime Jacquet's future plans, but while he was out, Zinedine Zidane stepped in and took his place, and the rest is history. 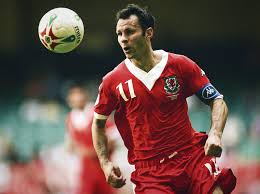 Ryan Giggs is the most decorated player in English soccer history, but all of his accolades stem from his stellar Manchester United career. His international career began with the England Schoolboys, but he was never considered for the senior England team. Regardless, Giggs stated that he would rather miss important tournaments than play for a country "where I wasn't born or where my parents had no involvement. In 1991, the midfielder made his debut for Wales against Germany. At 17 years and 321 days, he was the youngest player to earn a cap for Wales. Giggs missed a penalty kick that would have qualified him for the 1994 World Cup. Wales required a win against Romania in the last qualifying match at Cardiff Arms Park. Paul Bodin missed his penalty with the score at 1-1, and the visitors went on to win 2-1. 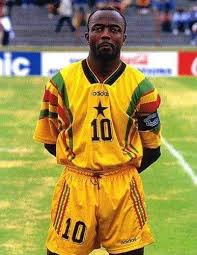 In addition, the Ghanaian soccer icon never competed in a World Cup. Despite his best efforts, the 1993 UEFA Champions League winner couldn't help the Black Stars qualify for the World Cup over various qualifying campaigns in the 1990s, with the team missing out on the 1994 and 1998 World Cups. He played for a number of prominent European clubs, but Lille and Marseille in the French Ligue 1 were where he established his name. Abedi Pele and Marseille won the UEFA Champions League in 1993 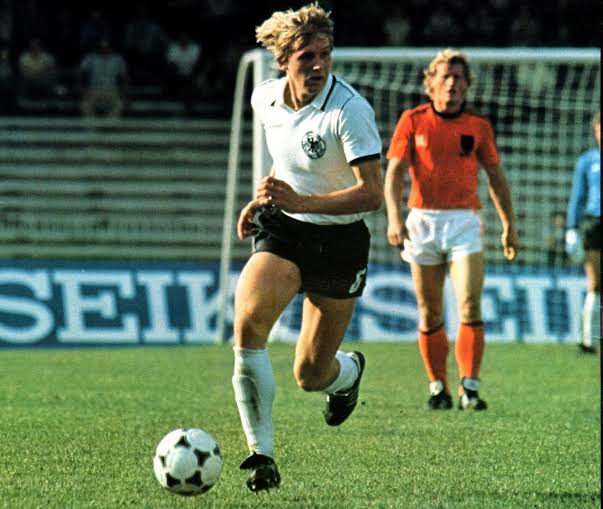 Schuster played a key role in West Germany's 1980 European Championship victory, and was named the tournament's second best player, but his repeated disagreements with the German FA forced him to retire from international football at the age of 24, after only 22 caps, and thus miss out on the World Cup. The midfielder, known as the Blond Angel, won the Spanish league title with both Barcelona and Real Madrid, and helped the former reach the 1986 European Cup final, where they were defeated on penalties by Steaua Bucharest. 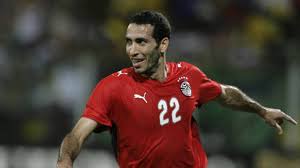 Aboutrika is one of the best footballer in Africa and one of Egypt's greatest footballers, has never been able to play in a World Cup. With an assist to Mohamed Soliman, Aboutrika helped Egypt win the African Cup of Nations in 2006 and 2008. He also led Egypt to become the first African team to beat Italy in the 2009 Confederations Cup. After losing to Algeria in their final World Cup qualifier, Aboutrika was unable to assist Egypt qualify for the tournament. Aboutrika has a total of 24 goals for Egypt's national team. 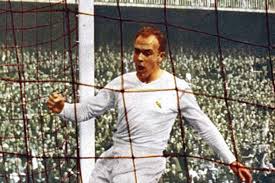 Di Stefano laid the foundations for Real Madrid in the same way that Kubala laid the foundations for Barcelona today. Argentina refused to participate in the 1950 and 1954 World Cup Finals, hence the "Blond Arrow" was unable to compete. Di Stefano subsequently switched his attention to Spain, but Scotland won Group 9, therefore ending his chances of playing in Sweden in 1958. In 1962 he was named in Spain’s squad for Chile but he was injured and was unable to play and Spain finished bottom of group 3. If there was any consolation it was that the two qualifiers, Brazil and Czechoslovakia made it all the way to the final match.