By Ballsporty (self media writer) | 3 months ago 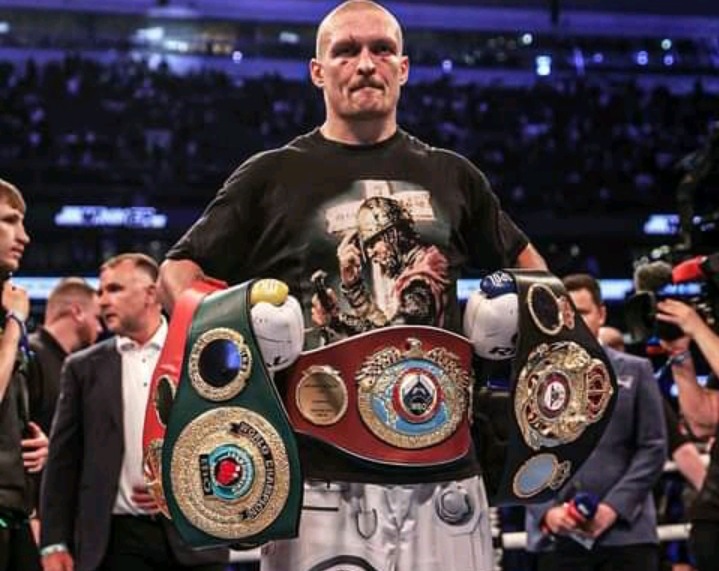 The fight began slowly, as both fighters were wary of rushing into an attack and being knocked out in the process. But as the bout progressed, the two heavyweight fighters started landing punches that mattered, but after 12 rounds, Oleksandr Usyk came out as the new heavyweight champion, leaving Anthony Joshua's face swollen in the process. 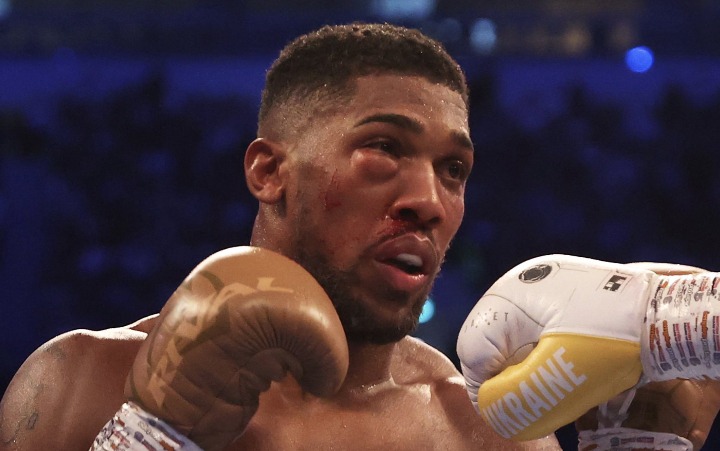 The match, which was organized in London, United Kingdom, in the New Tottenham Stadium, saw fans in their thousands troop in to watch local hero and Olympic gold medalist Anthony Joshua, but they were left disappointed after he lost by a unanimous decision of 117-112, 116-112, and 115-113 from the judges. 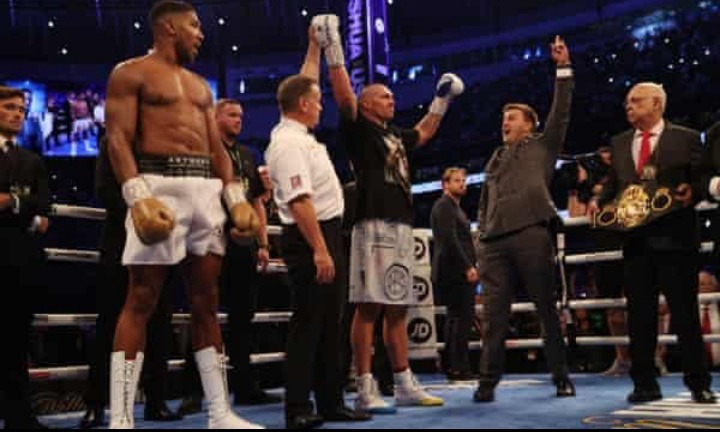 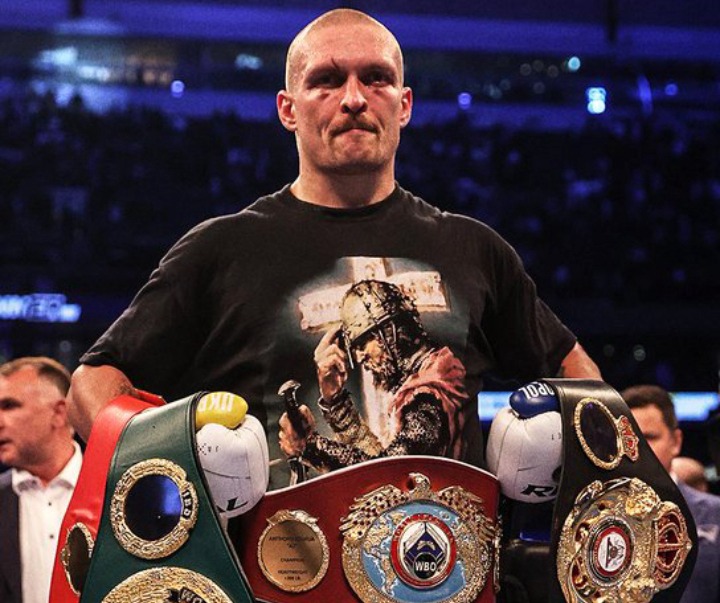 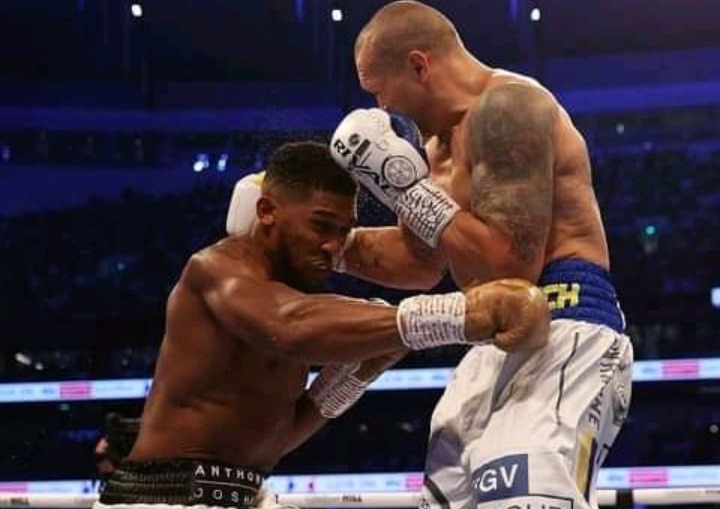 Joshua will have to go back to the drawing board and prepare for a rematch, as he was outclassed by the versatile Ukrainian fighter. Congratulations to Usyk as we look forward to the rematch with Joshua.