How Manchester City could line up against Burnley 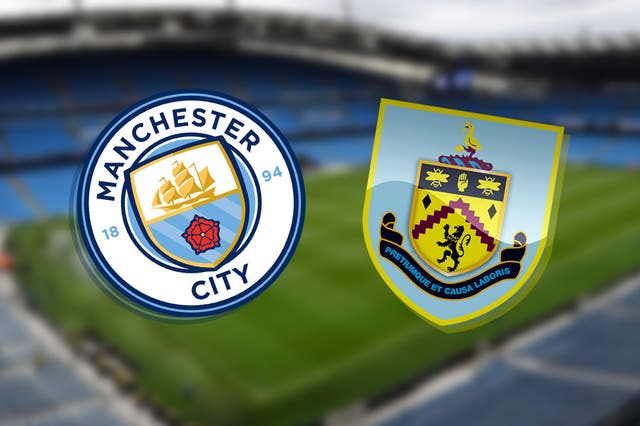 Ferran Torres picked up an injure while on international duty with Spain and will miss a period of action for Man City.

Manchester City received a blow this week with the news that Ferran Torres has suffered a fracture to his foot that could see him miss around six weeks of action. 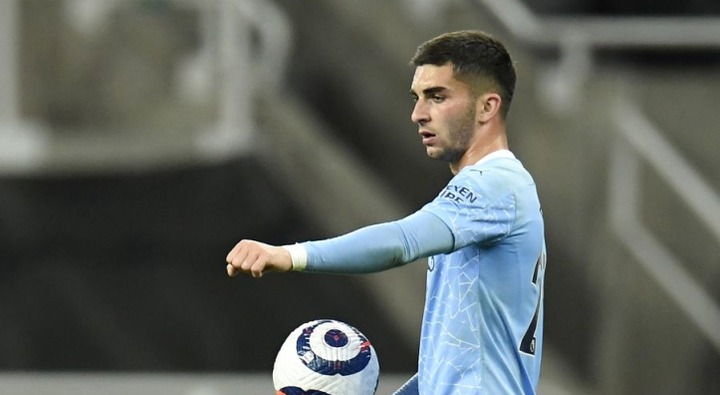 Furthermore, Torres was withdrawn in the 49th minute in Spain's Nations League semi-final encounter against Italy, only to be named in the start XI for the subsequent match too, the final against France, despite the injury.

The Spain international has made a bright start to the season for City with three goal contributions in four starts in the Premier League, and his absence will force Pep Guardiola into shuffling things about in attack.

The Man City manager will also be without Ederson and Gabriel Jesus, who were in the Brazil squad in Friday morning's fixture versus Uruguay.

Zack Steffen will start in goal behind a back four of Kyle Walker, Ruben Dias, Aymeric Laporte and Joao Cancelo.

Both Ilkay Gundogan and Oleksandr Zinchenko returned to training on Thursday after recovering from knocks but it remains to be seen if they will play on Saturday.

If the German isn't fit, Guardiola may go with a midfield three of Rodri, Kevin De Bruyne and Bernardo Silva.

Raheem Sterling told the press this week that he would be open to a move away from Man City in order to receive more game time.

But, for this one, Guardiola will probably go with Jack Grealish, Phil Foden and Riyad Mahrez in attack, with Foden playing the central role.

How Man City could line up against Burnley 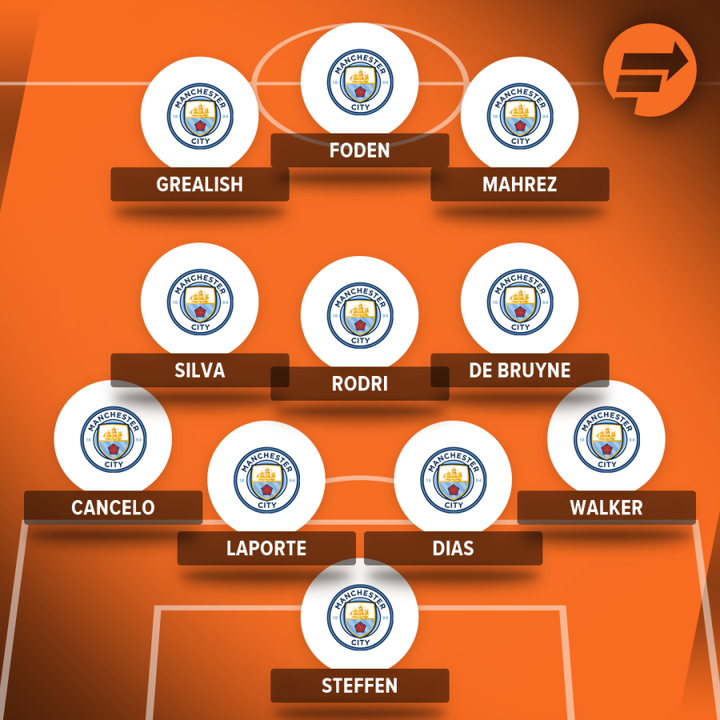 Manchester city will go all out to win this game in order to close gap between Chelsea at the top of the league. So, I see City winning this game by 5 - 0