By SportSire (self media writer) | 18 days ago

Apparently, Chelsea are literally amongst the clubs with the most amazing and exceptional young players in Europe's top-5 leagues, having seen the number of quality youngsters they have produced in recent years. The likes of Mason Mount, Tammy Abraham, Fikayo Tomori and the rest can not be swept aside in the world of football. 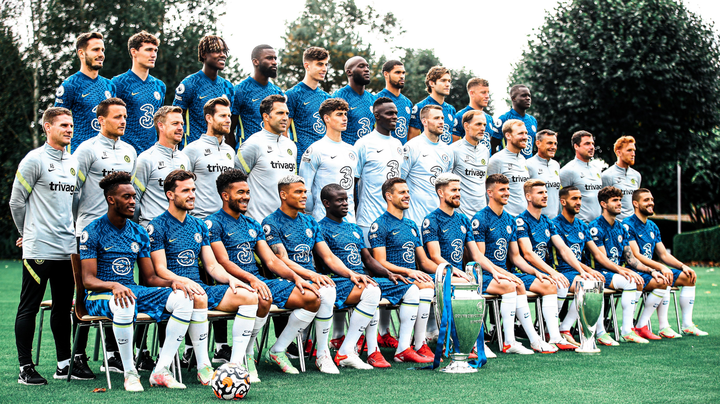 As a result, there are two Chelsea loaned players who are making waves at their current clubs this season, as regards their all-around performances so far in 2021-2022. However, the Thomas Tuchel's side loaned 22 players during the summer's transfer window, so it's obvious that they are preparing for their future. 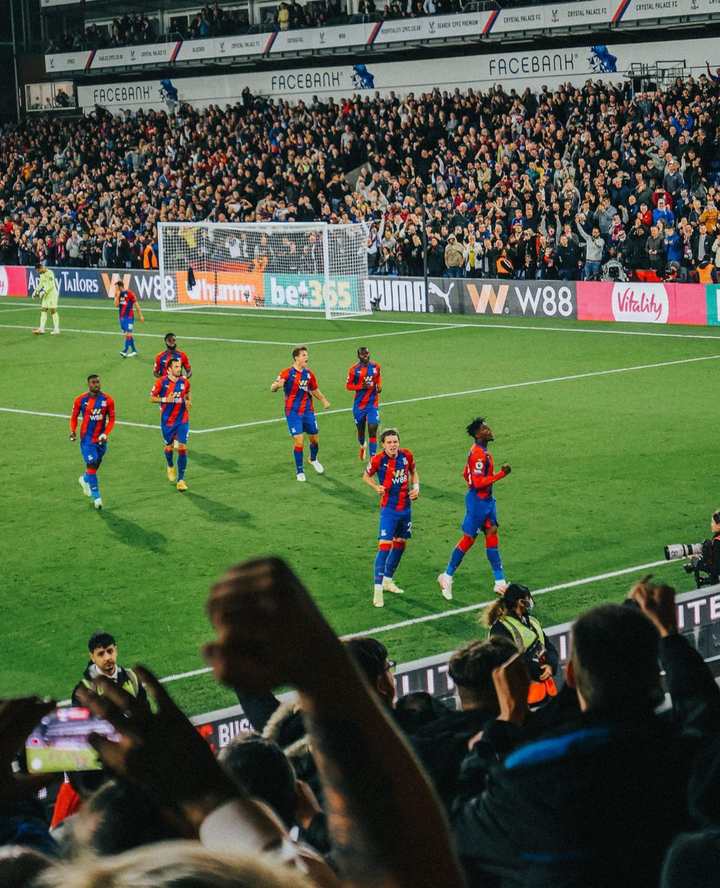 Having said that, these two players below are balling and dazzling outstandingly at their respective clubs. Frankly, there will be a time when Chelsea won't sign new players in the future, because they have got everything they want in their academy products. Nevertheless, these two Chelsea loanees have been performing impressively so far this campaign. 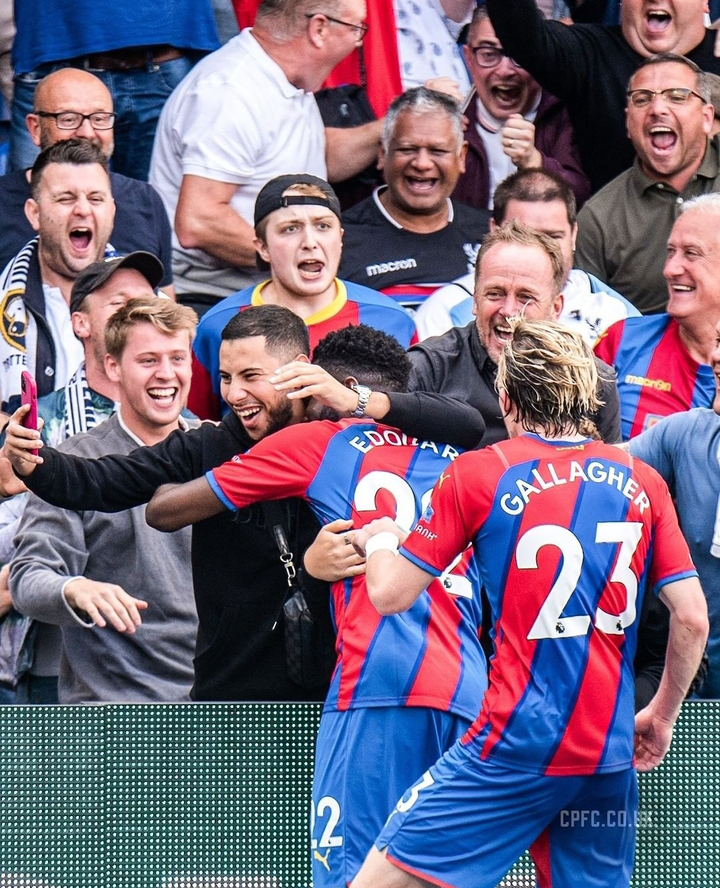 Apparently, the English youngster has settled well with the Eagles, having seen his performance so far under Patrick Vieira in 2021-2022. Statistically, Conor Gallagher has been involved in 2 goals and 1 assist for Crystal Palace in the Premier League. Aside from that, the Blues loanee blocked more passes (13) than any other Palace's player, as he has taken the most shots per game (2.5) for the Eagles, also won more penalties than any player in the squad. In all fairness, Gallagher has been impressive and brilliant for Crystal Palace, because he won Palace's player of the month awards for September and August based on his displays this season. Without a doubt, he may make it into Chelsea's starting XI next season, because the French gaffer has already disclosed the beast in him. Of course, he would have to stayed at Stamford Bridge, if not for the likes of Kante, Jorginho and Kovacic. Nevertheless, he's been performing outstandingly with the Eagles in 2021-2022. 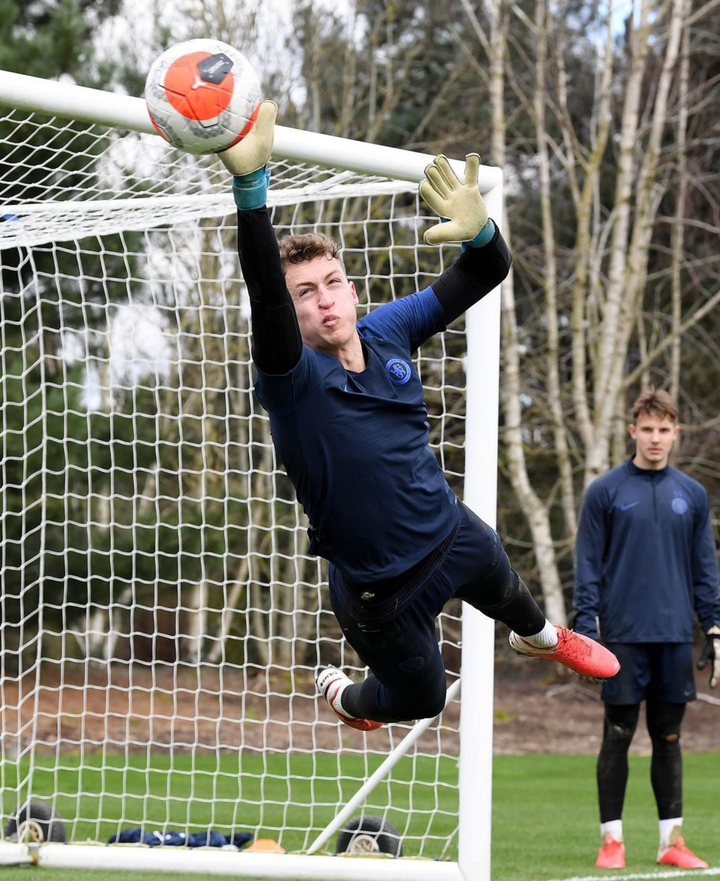 Simply put, Chelsea loaned out almost 22 players during the summer's transfer window, as they were trying to free spaces in their squad. Meanwhile, the above two young players have been balling and performing with a high level of winning spirit this season. Without being sentimental, they both have the potential to make it into Chelsea's starting XI in the next two years.

Should Chelsea bring back these two players to Stamford Bridge next season?