Havertz reflects on brilliant performance, reveals what he likes most about playing as a false 9.

By ChelseaAddicts (self media writer) | 9 months ago 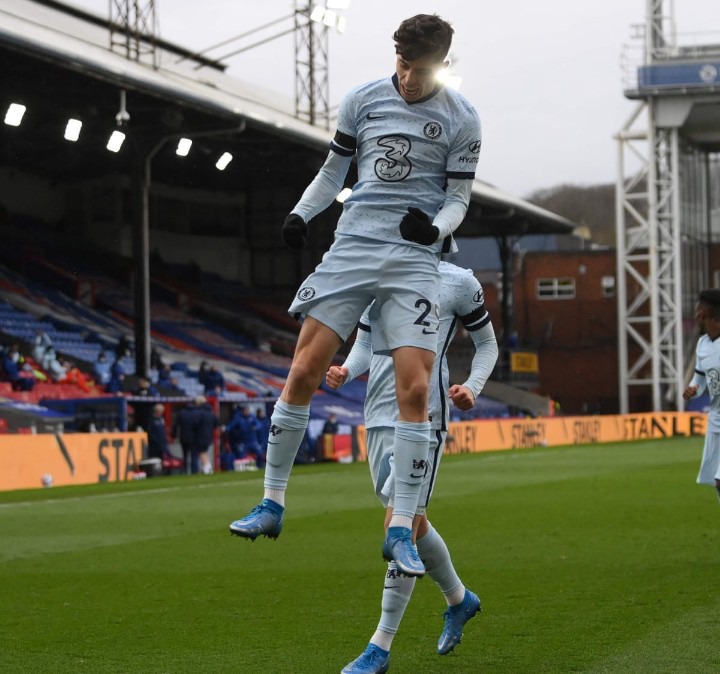 Chelsea forward, Kai Havertz was something close to his best yesterday as Chelsea defeated Crystal Palace by four goals to one at the Selhurst Park. Kai ended the game with a goal, setting up Cristian Pulisic for another, all in the first 10 minutes of the match. 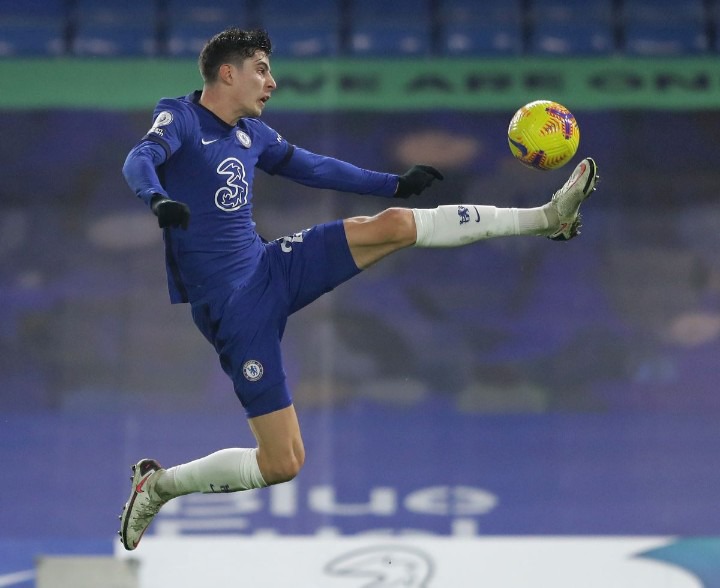 Kai has now revealed how good he feels playing around players of such quality, especially in the Chelsea attack. The German has just shown one of the reasons he was bought for such hefty amount. 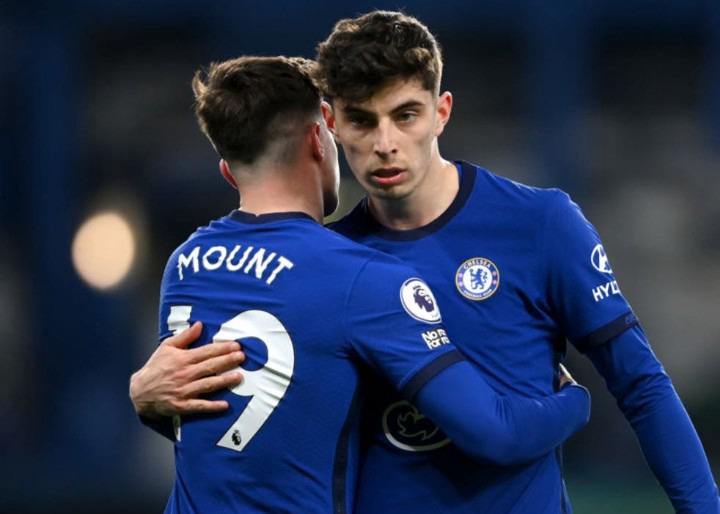 The youngster also reveals how much comfort he's had playing as a false 9, especially since the arrival of Thomas Tuchel. He says "I like it, I think it is a good position for me. I have the freedom to go everywhere I want to go." 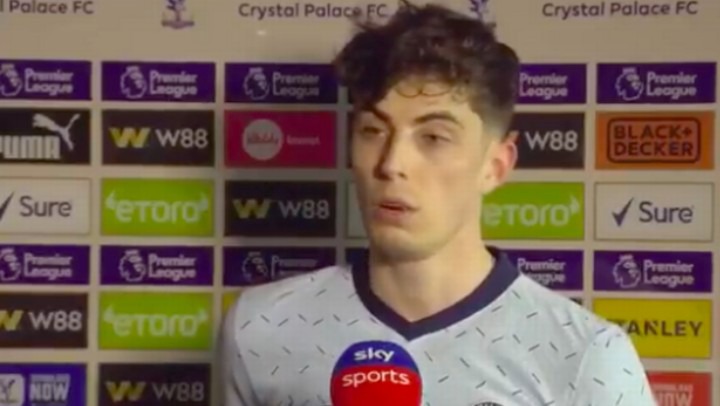 Havertz really looks comfortable in that false 9 role such that he was on for the whole of 90 minutes yesterday and it's really hard for Chelsea's natural strikers like Timo Werner, Olivier Giroud and Tammy Abraham due to Tuchel's recent preference for Havertz in that role. 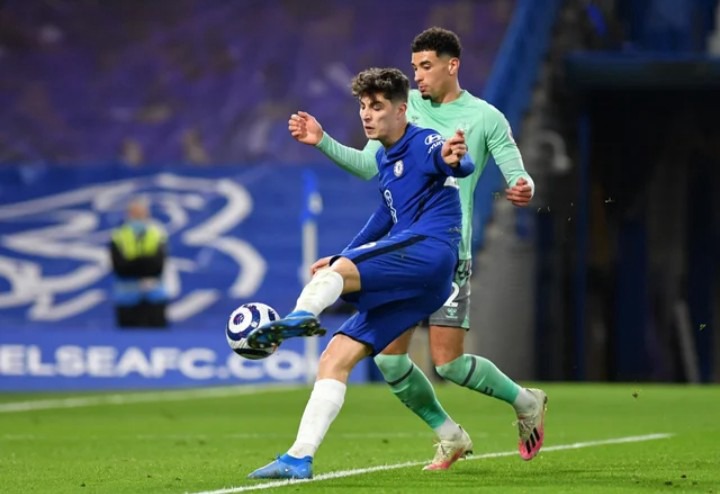 Chelsea now have the second leg champions league tie against Porto to focus on before the big one against Manchester City in the FA cup semifinals next weekend. 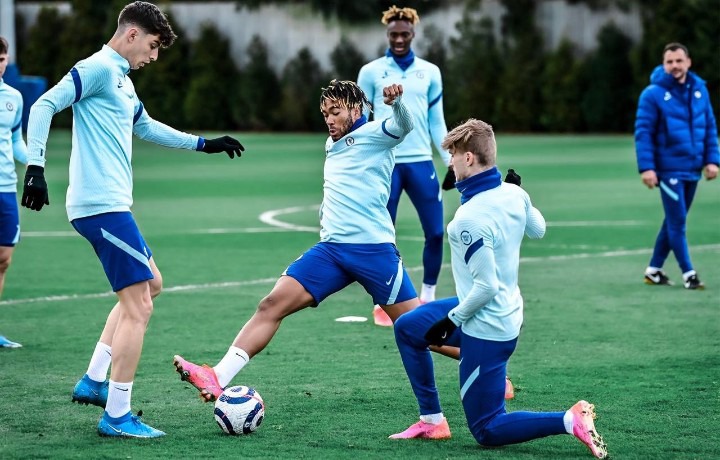