By KngCelebrities (self media writer) | 21 days ago

The movement of a Professional Footballer from one club to another at strategic points in their career is referred to as Transfer. This process can only be successful when it is FIFA rules are strictly followed during a period known as Transfer Window. After the completion of necessary medical check-ups, the Contract move is finalized with the payment of a fee. A lot of Soccer players have switched to different clubs in the past 5yrs. Below is a list of the ones that were accompanied by a lot of Media Buzz. 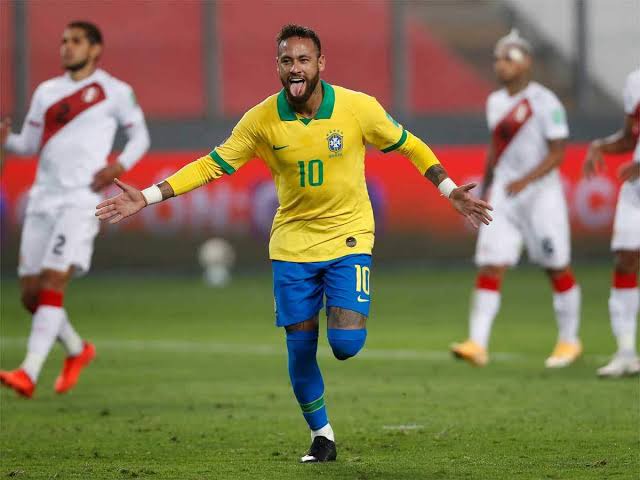 Mr Neymar's transfer in 2017 generated a lot of Media attention and debates due to exorbitant fee that accompanied his move. A wealthy Football club known as PSG was willing to pay as much as 263 million Dollars for him. This made his contract with his former club Barcelona to be terminated. Neymar currently holds a Guinness world record as the Most Expensive Footballer in Transfer History. No player has been able to beat the incredible record since then. Lionel Messi is one of the Greatest players in Football History. Some of his accomplishments as a footballer includes multiple Guinness World Records, Ballon Dors, Golden boots, Awards etc. Few weeks ago Messi became a subject of interest after announcing his decision to leave Barca. Messi was later transferred to PSG where he reunited with his former teammate Neymar. The transfer move was notable because he has been in Barca since childhood. Mr Ronaldo is a talented professional Footballer from Portugal. He went back to his former club barely few days after Messi's transfer. Recall that he left Machester Football club 12yrs ago to play for other leagues. However he is now back and Manchester fans are really excited to see him.

Icardi's Marriage In Trouble Years After He Married The Ex-Wife Of His Friend & Teammate, Wanda Nara

Opinion: US Government’s Advice To Nigeria On How To Tackle The IPOB Group Is Commendable

Jackie B, Diane And Others React As Saskay Post New Photos