Four Nigerian players were in action for QPR, as they defeated Millwall 4-3 in English Championship 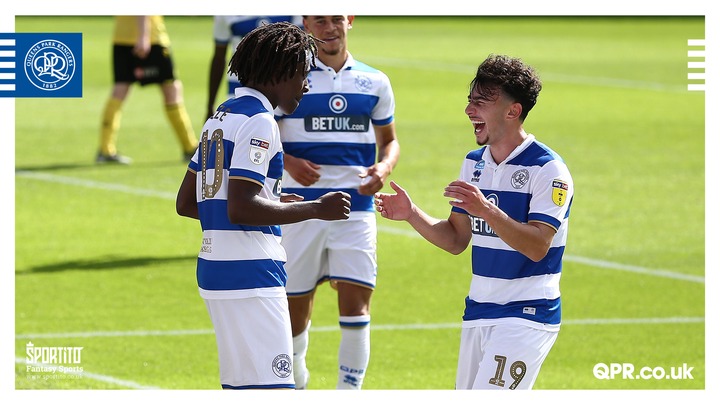 The host opened the scoring through Conor Masterson in the 43 minutes to end the first half 1-0 in favour of the home team. Matt Smith equalized for the away team in the 49th minutes after receiving an assist from Jed Wallace.

The home team took the lead in the 52nd minutes through Ryan Manning after receiving a fine pass from Dominic Ball. 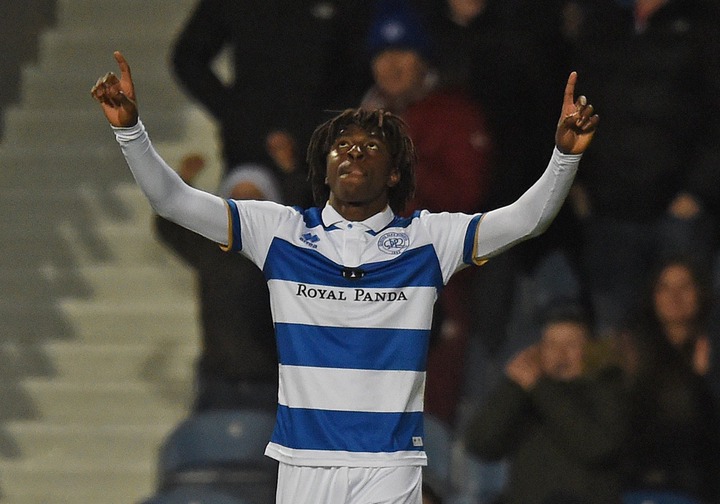 Eberechi Eze doubled the host lead in the 62nd minutes with a fine goal after receiving a cross from Ilias Chair.

Hutchinson reduced the deficit to 3-2 in the 67th minutes after an assist from Jed Wallace. 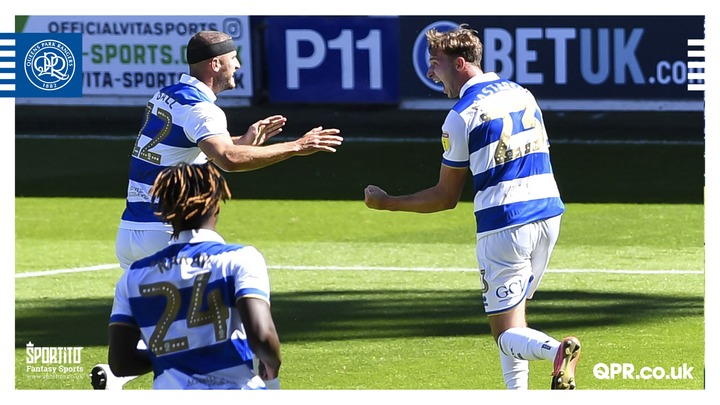 Todd Kane scored the host last goal in the 73rd minutes, with an assist from Dominic Ball, before Jayson Molumby scored in the 90th minutes to end the match 4-3 in favour of the home team.

Ebere Eze’s 62nd minutes goal marked his 13th in 45 league appearances this season for Queens Park Rangers, and the attacker featured for 90 minutes in the game. His Nigerian teammate Bright Osayi-Samuel was not in QPR’s squad for the encounter because he's about to sign a contract with Belgium league champions Club Brugge.

The other Nigerian players on the pitch for QPR are, Luke Amos, Olamide Shodipo and Aramide Oteh.

The win took Queens Park Rangers to 14th position, with 57 points in the 24-team Championship table.