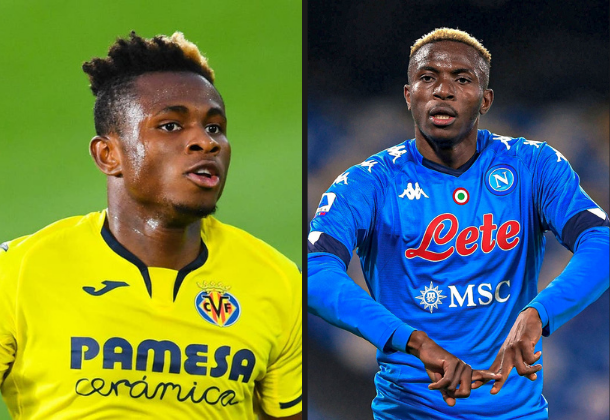 Chukwueze recently returned from a hamstring injury, restricting him to only two cameo appearances this season for Villarreal. He has played only 13 minutes of football this season. 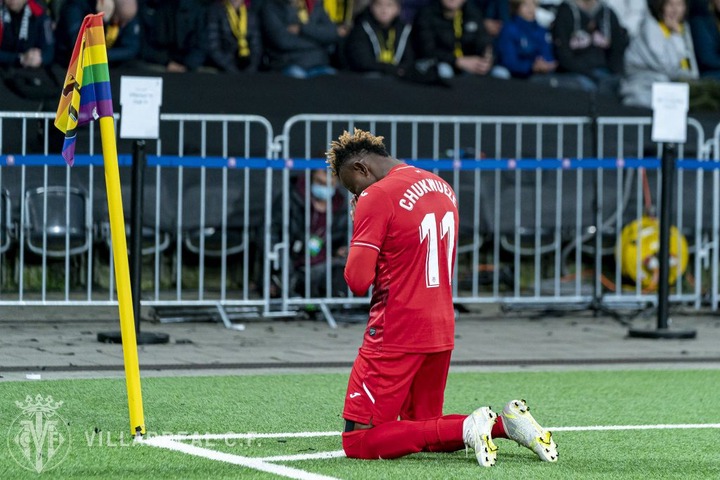 After coming on for Nigerian-born Dutch winger Arnaut Danjuma in the 90th minute, the 22-year-old right-winger found the net with a sublime finish. His goal meant Villarreal won its first champions league by defeating Young Boys 4-1 to sit second on the group F table with 4 points. 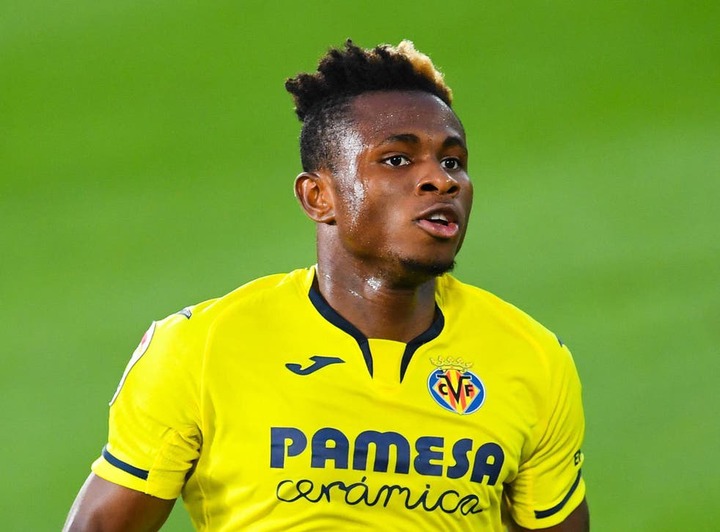 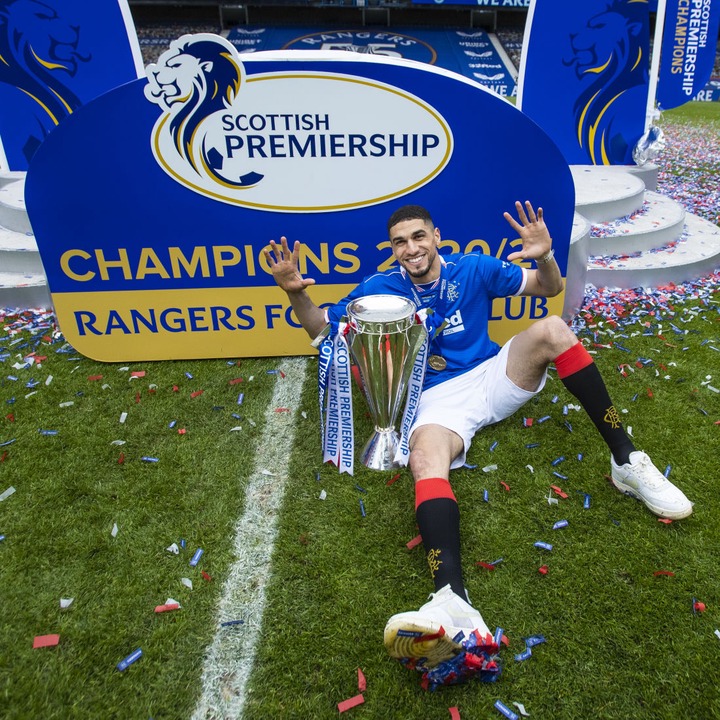 Balogun, 33, made his 12th appearance in a Europa League fixture against Brondby IF on Thursday. He opened the scoring with a header in the 18th minute before Kemar Roofe added another to seal a 2-0 win, their first in three Europa League games. Recently called up Super Eagles defender Calvin Bassey replaced him in the second half. 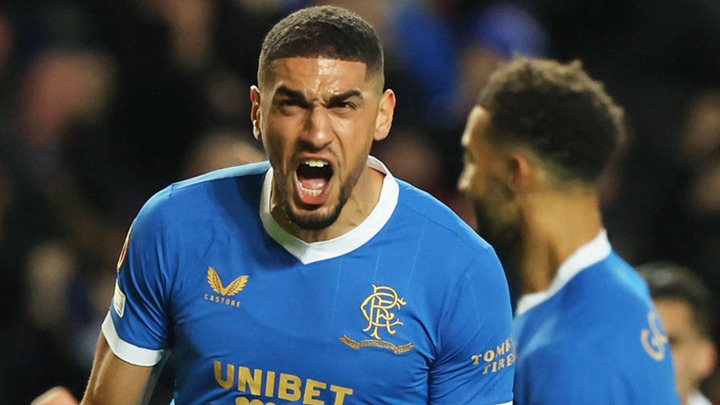 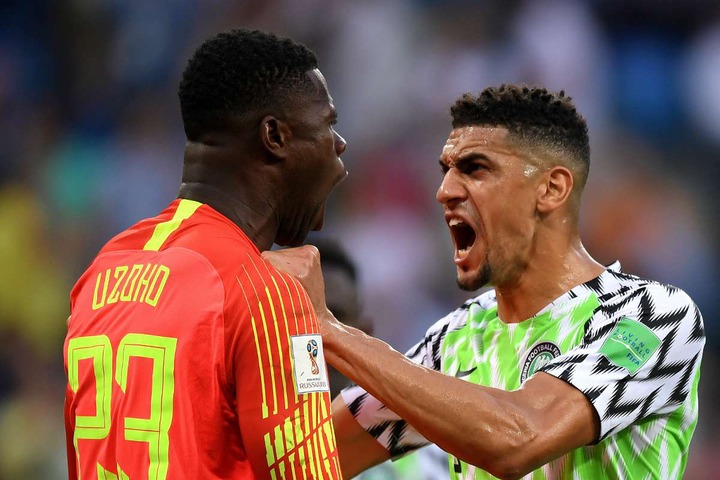 Napoli coach Luciano Spaletti opted to start his star striker Osimhen on the bench in the games against Legia Warsaw. But until the Osimhen came on in the second half, Napoli couldn't score a goal. 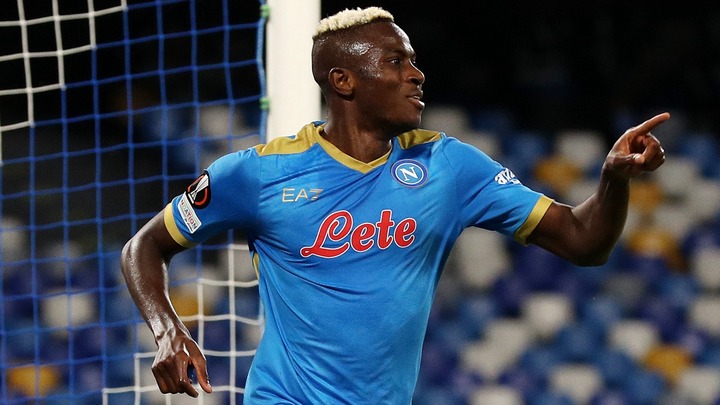 After Lorenzo Insigne scored the first goal in the 76th minute, the Italian assisted Osimhen for the second four minutes later from a counter-attacking move. Osimhen now has four goals in 3 Europa League games and five more in 7 league appearances. 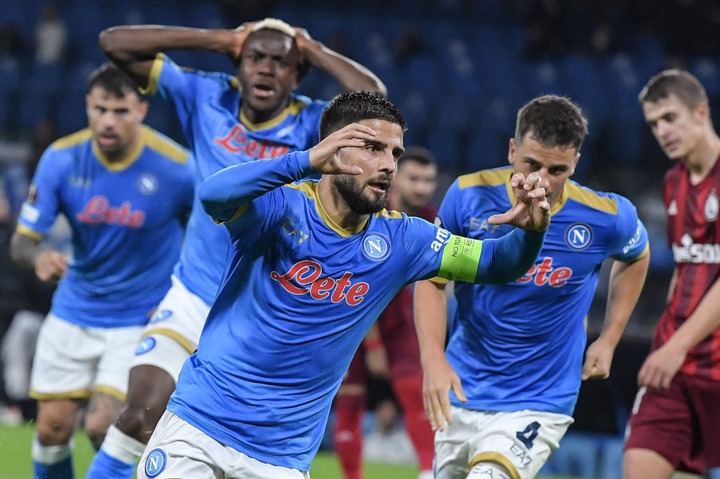 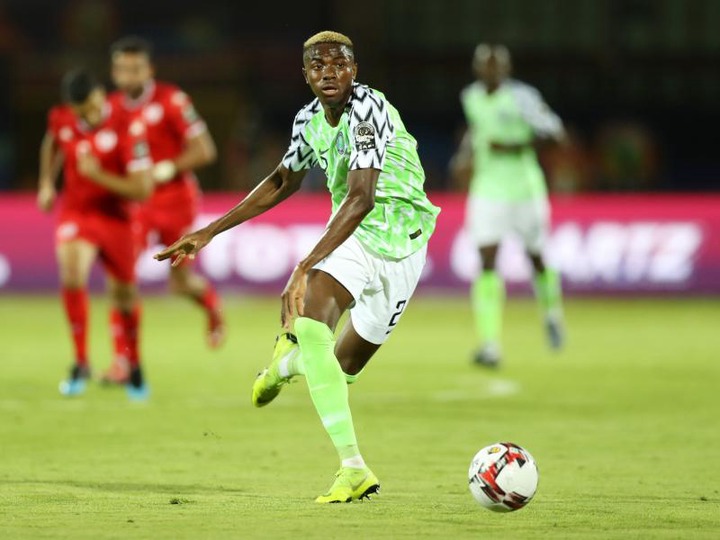 The former Liverpool man seems to have gotten his career back on track with his recent form with Union Berlin. The 24-year-old Super Eagles striker now has ten goals in 14 games for his club this season. 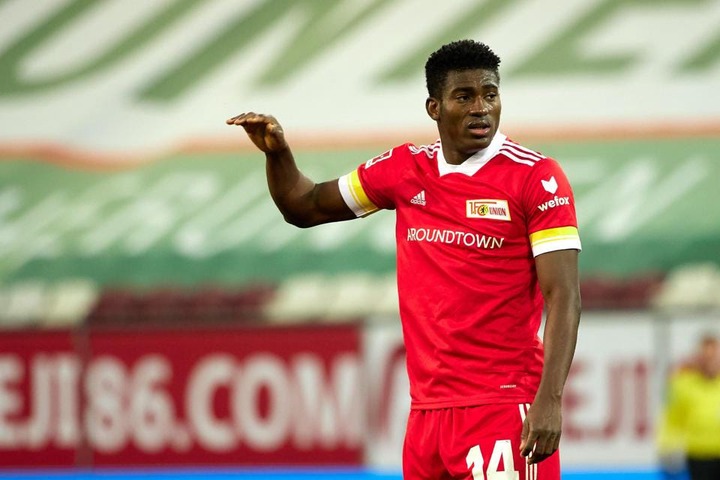 His goal in the Europa Conference League game against Feyenoord was mere consolation as it ended in a 3-1 defeat. Union Berlin will rely on Awoniyi to score more goals in their next three games against Feyenoord, Maccabi Haifa, and Slavia Praha. They currently sit bottom of their table with 3 points. 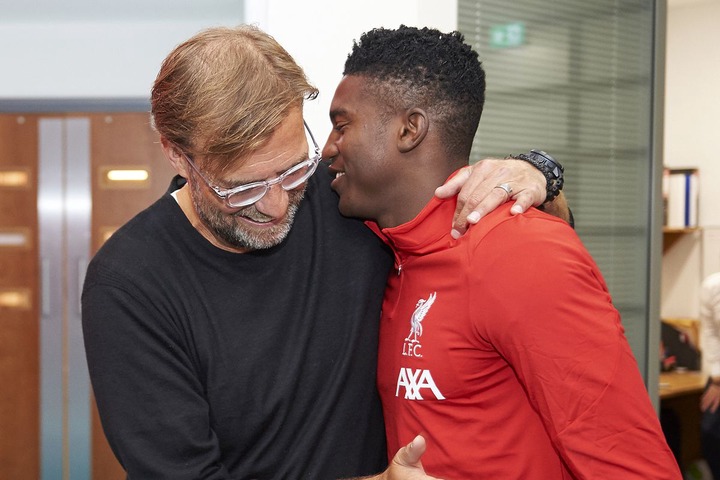 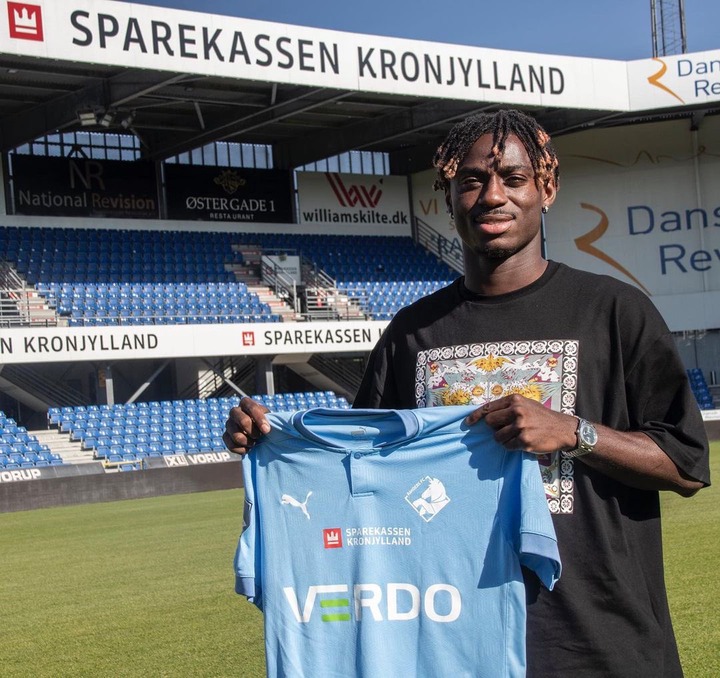 Odey scored Randers' two goals in their 2-2 away draw against Jablonec in the Europa Conference League. His second was a 90th-minute penalty that ensured Randers travel back home with a point. Randers are 3rd on their group table behind AZ Alkmaar and Jablonec on seven and four points. 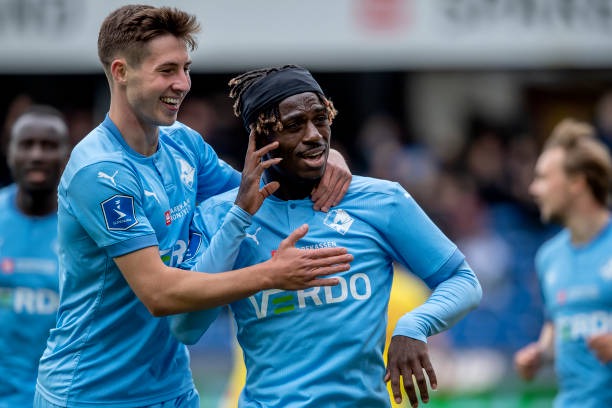 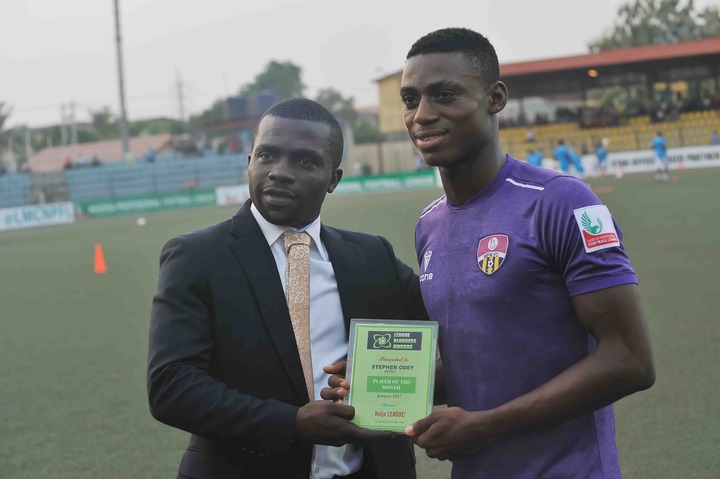