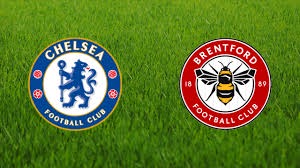 The Blues dominated possession for much of the first half and made their dominance count right on the stroke of half-time. However, after the half-time break, Brentford started to come into the game as they pushed for an equaliser.

It was a hard-fought victory for the Blues who had to do a lot of defending. Thomas Tuchel had to make some tactical changes to ensure Chelsea emerged victoriously. 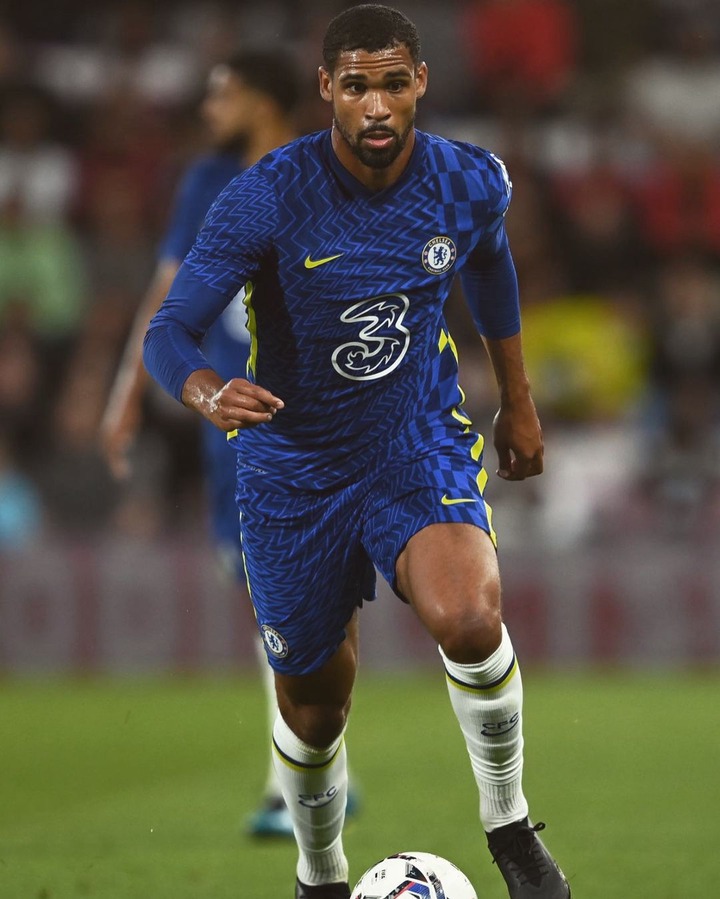 Tuchel opted for a three-man midfield of N'golo Kante, Ruben Loftus Cheek and Mateo Kovacic to match the system regularly used by our opponents. The trio of Loftus-Cheek, Kovacic and Kante in the middle gradually got the better of their opponents and stamped their authority on the midfield.

This enabled Chelsea to dominate the midfield, especially in the first half until Kovacic was replaced by Mason Mount. 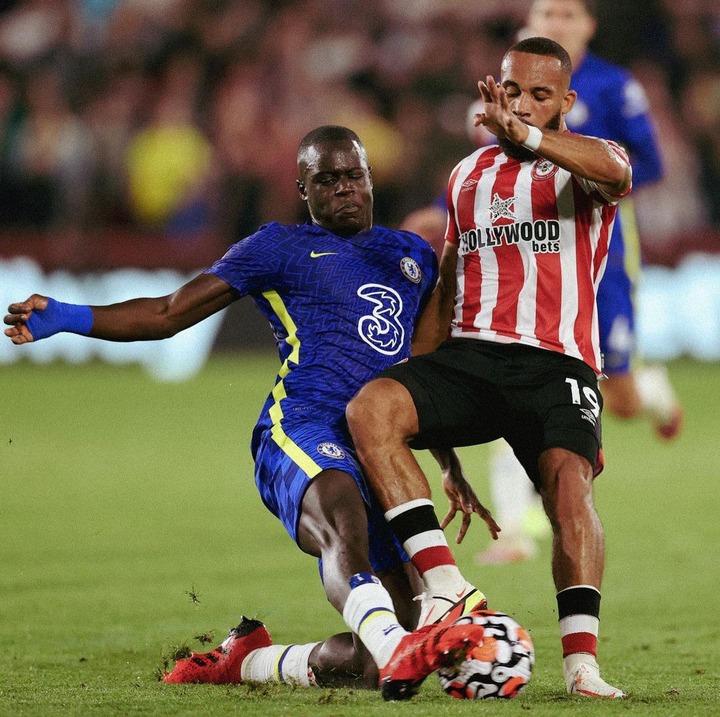 In the defence, the gaffer decided to replace Antonio Rudiger who was sidelined by an injury sustained in an international assignment with Malang Sarr. Malang Sarr who was paired with Andreas Christensen in the centre back played a mature game. His excellent display on the field did not allow the defence to be dormant.

In the attack, the coach decided to partner Timo Werner and Romelu Lukaku in a front two from the start at the Brentford Community Stadium. Although this was later changed when Mason Mount was introduced.

The tactical change made by the coach, especially in midfield helped Chelsea defeat a very stubborn Brentford side and move above Liverpool to retain their place at the top of the league table.

Hopefully, Chelsea will keep this momentum going as they hope to win the Premier League.