By SportSire (self meida writer) | 12 days

Porto's gaffer has come out clean after the Thomas Tuchel's men defeated them, at Seville this night in 2-0. The Portuguese side manager cannot really help the performance, as he claimed that they aren't happy about the result. 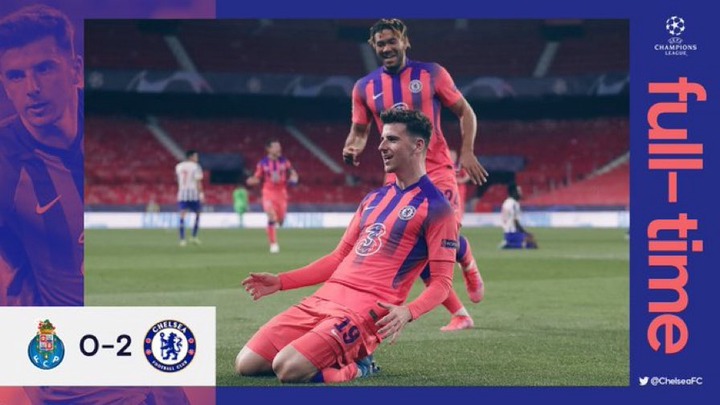 Undoubtedly, the Portuguese team really pressed Chelsea, in both halves and they attacked the Blues dangerously. However, the Blues gaffer outperformed them, with his tactics and substitutions in the second-half. 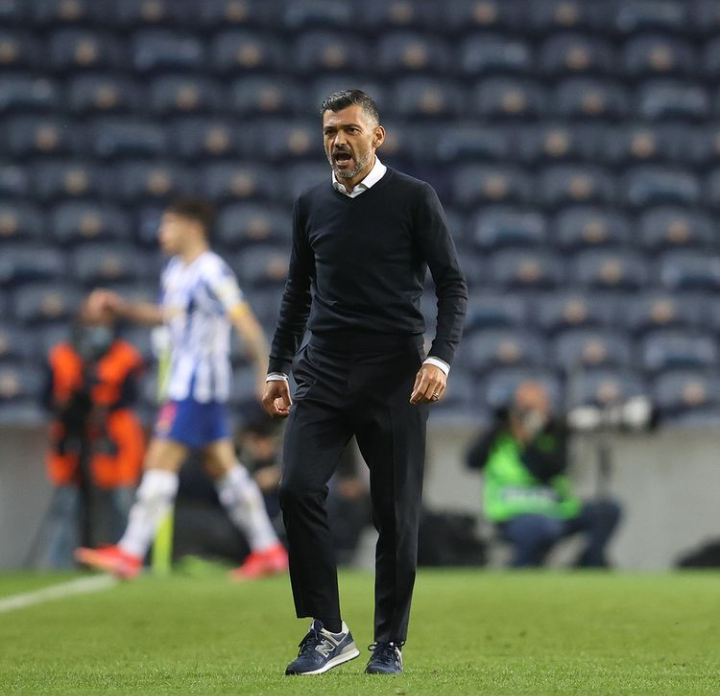 Meanwhile, Porto's manager Sérgio Conceição has given his utterance, as per their performance in tonight's game against Chelsea. And, he believes that his team had personality and character, as they played the game at a high level.

"It was a good game on our part. We are not happy, and we are not deserve to be at a disadvantage in the tie. We had personality and character, but we are playing games at the highest level" 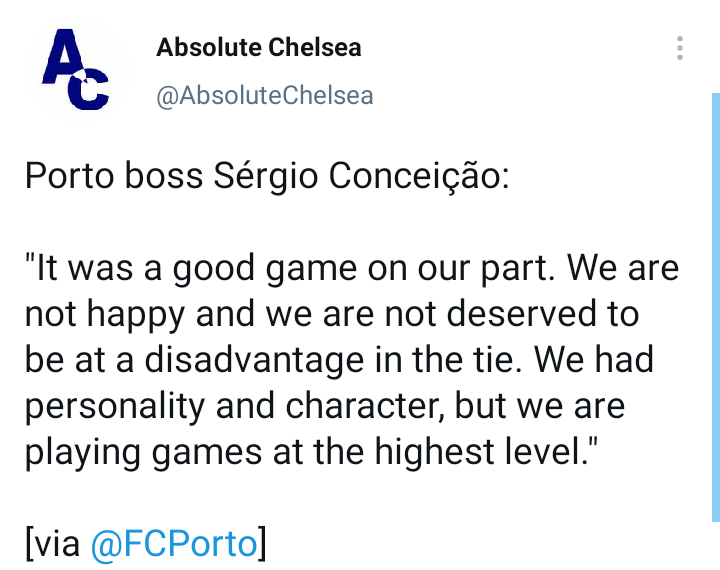 As regards Conceição's utterance after the game, the man still claimed that the performance was a good game for them, even though they lost to Chelsea. And, that's indeed an awesome statement from a great leader.

Of course, Chelsea defeated them in 2-0 and the Portuguese side gaffer still believes that, his team played a good game. Some other managers would have slammed or blasted their players, for losing especially in Champions League. 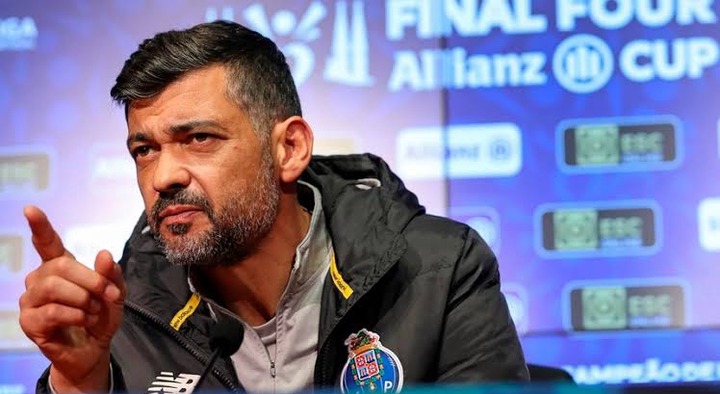 Chelsea's squad value is way more valuable than Porto, and still the Sérgio Conceição's men played with a full confidence. As, they pressed, attacked and defended amazingly against the Thomas Tuchel's men.

Summarily, Porto's gaffer Sergio Conceição claimed that, the game was a good on their part even though the Blues defeated them at Seville.

Is the Porto's manager right?