Day 3 Of the UEFA Women's Champions League returned for action with last season's runners up, Chelsea dominating the scoreline.

After losing 0-3 to Juventus Women and 5-0 to Wolfsburg Women, Servette Women continue to struggle before their own fans on home soil with a heavy defeat in Switzerland. 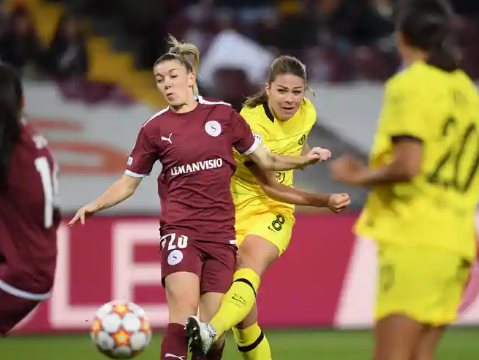 Chelsea's Coach, Emma Hayes had in the local League preserved her best Players, Kerr and Kirby for this game after allowing them play just 17 minute in their 0-1 narrow win over Aston Villa on day 6 of the Super League. Starting these 2 Players will always yield a preferred result even if not better, especially when they are both preserved for a game. 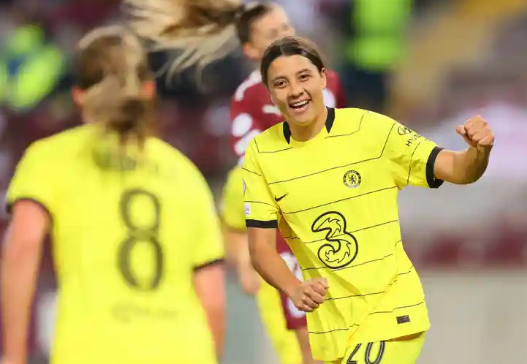 Leupolz's 8th minute strike opened the road for Chelsea as the visitors led with confidence and aggression. Although Chelsea's saviour in their narrow win over Villa Women, Fleming was on supporting role for Kirby and Kerr, Kerr still managed to set Fran Kirby up for Chelsea's 2nd goal in the 16th minute after which Kerr herself got the 3rd and 4th goals 4 minutes later to put Chelsea up by 0-4 on away ground. 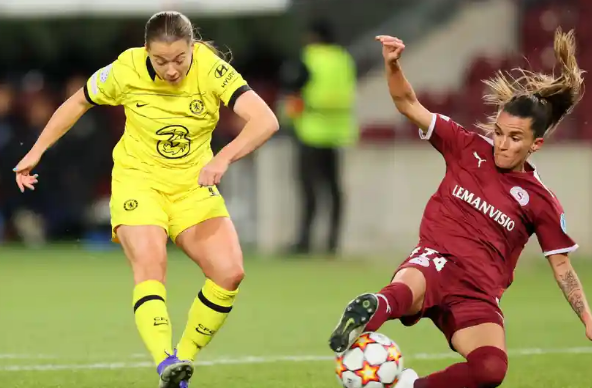 Fleming's aggression for more goals gave her the key to assist Kirby with the 5th goal and later got hers in the 38th minute to secure the interval by 0-6 for Chelsea Women. The first half ended in Kerr and Kirby's honours as Coach Emma Hayes' plan of fielding her best 2 from the start after briefly resting them for the weekend game paid off massively. 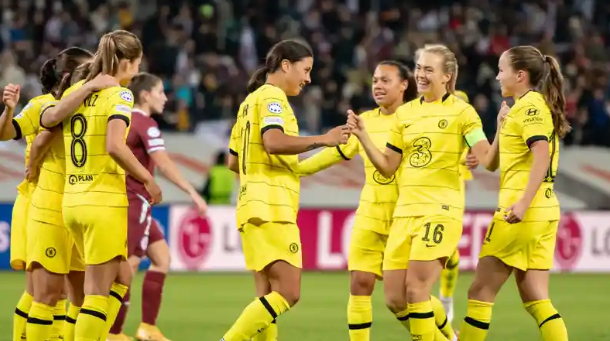 After shooting 15 shots in the first half, Chelsea Women returned with another bang in the 2nd half just 5 minute into the game. Guro Reiten added her own to the goals to make it 7 after Australia's Sam Kerr confirmed her presence with an assist. Chelsea Women game slow down after Reiten, Cuthbert and Eriksson were substituted but one would have thought that Emma Hayes was going to remove Kerr and Kirby easily to prepare them for Chelsea's weekend game against Man City Women at the Academy Stadium but she still kept them on track. 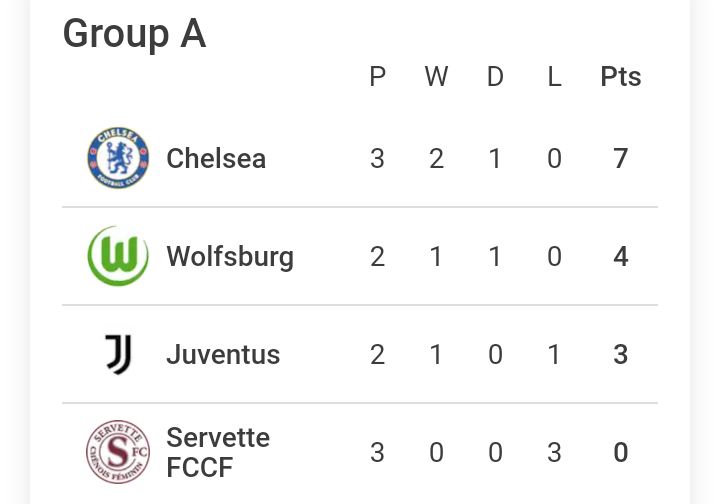 Although Eric Severac's Servette Women tried to change the game but they are just an underdog who conceeded 15 goals in 3 matches. Chelsea Women are top of Group A with 7 points after their wonderful demolition of the Switzerland's Champions.

Wolfsburg will be hoping to dethrone Chelsea women on day 3 only if they scored 5 unreplied goals against Juventus. Chelsea Women Beat Servette Women via confidence, doggedness and game plan by the Coach. Share your thoughts.