Why Ole Solskjaer has a Huge Decision to Make

Despite an impressive display by Manchester United in recent weeks, Ole Gunner has got a huge decision to make if the current progress made is to continue. In a recent report, 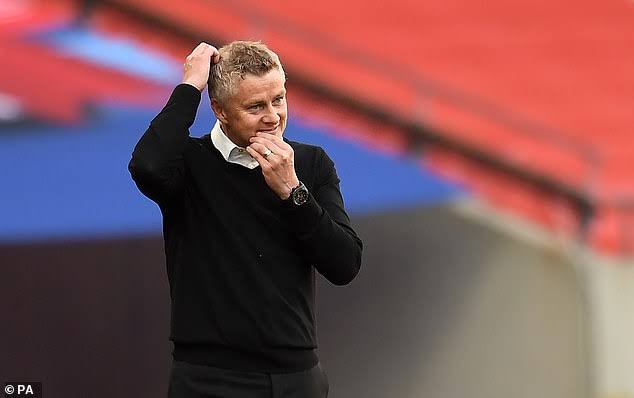 former Manchester United goalkeeper Mark Bosnich said there have been a consistent amount of errors in David De Gea's game over the past eight to twelve months. Also, it has only been a month since a furious Roy Keane said He was " sick to death" of De On Sky sport after he allowed a shot from Tottenham's Steven Bergwijn into the net. 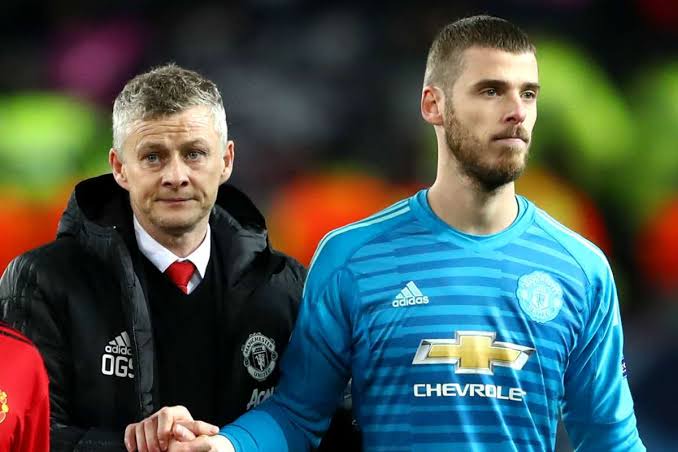 De Gea is in the spotlight again after another horror show on Sunday evening at Wembley in the FA Cup Semi final clash versus Chelsea Fc. He was to an extent at fault for each of the three goals scored by Chelsea, with the second goal being the worst of the three. Although, they have been some good saves by the 29 years old but one would not be wrong to say that De Gea is in sharp decline. 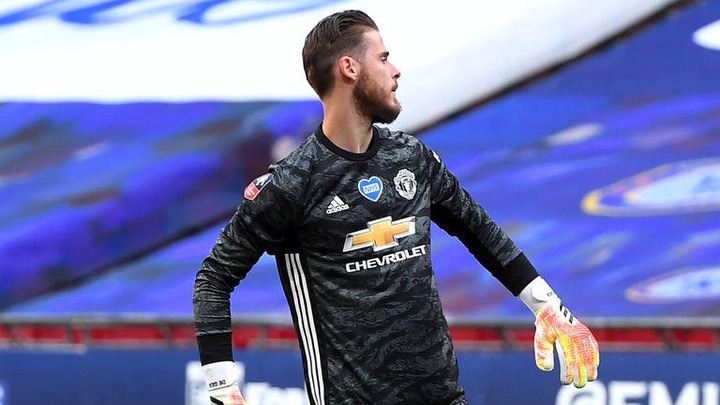 Manchester United's FA Cup Semi final defeat to Chelsea Fc. De Gea's decline is happening at a time when on loan Manchester United goalkeeper Dean Henderson is at his best for Sheffield United this season, keeping 13 clean sheets and making only a single error compared to De Gea's. 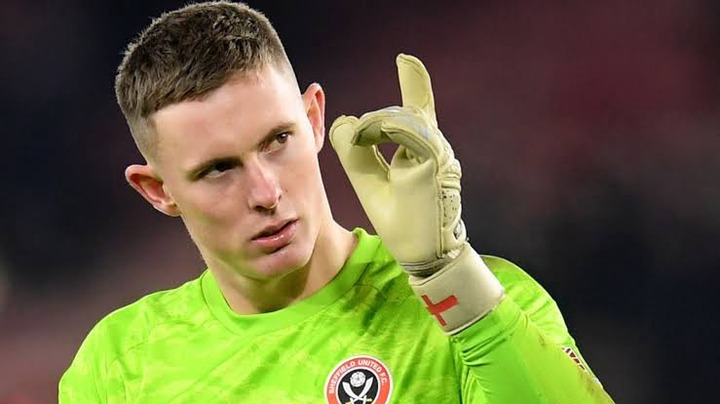 The 23 years old stopper is due to return to Old Trafford next season and it is certainly time for Solskjaer to make the huge decision of replacing De Gea with Henderson since the 29 years old is further away from his best more than ever.

Content created and supplied by: Sylva215 (via Opera News )